Ronald Braden, 55, was arrested in July on charges including violating the Colorado Organized Crime Control Act and embezzlement of public property. 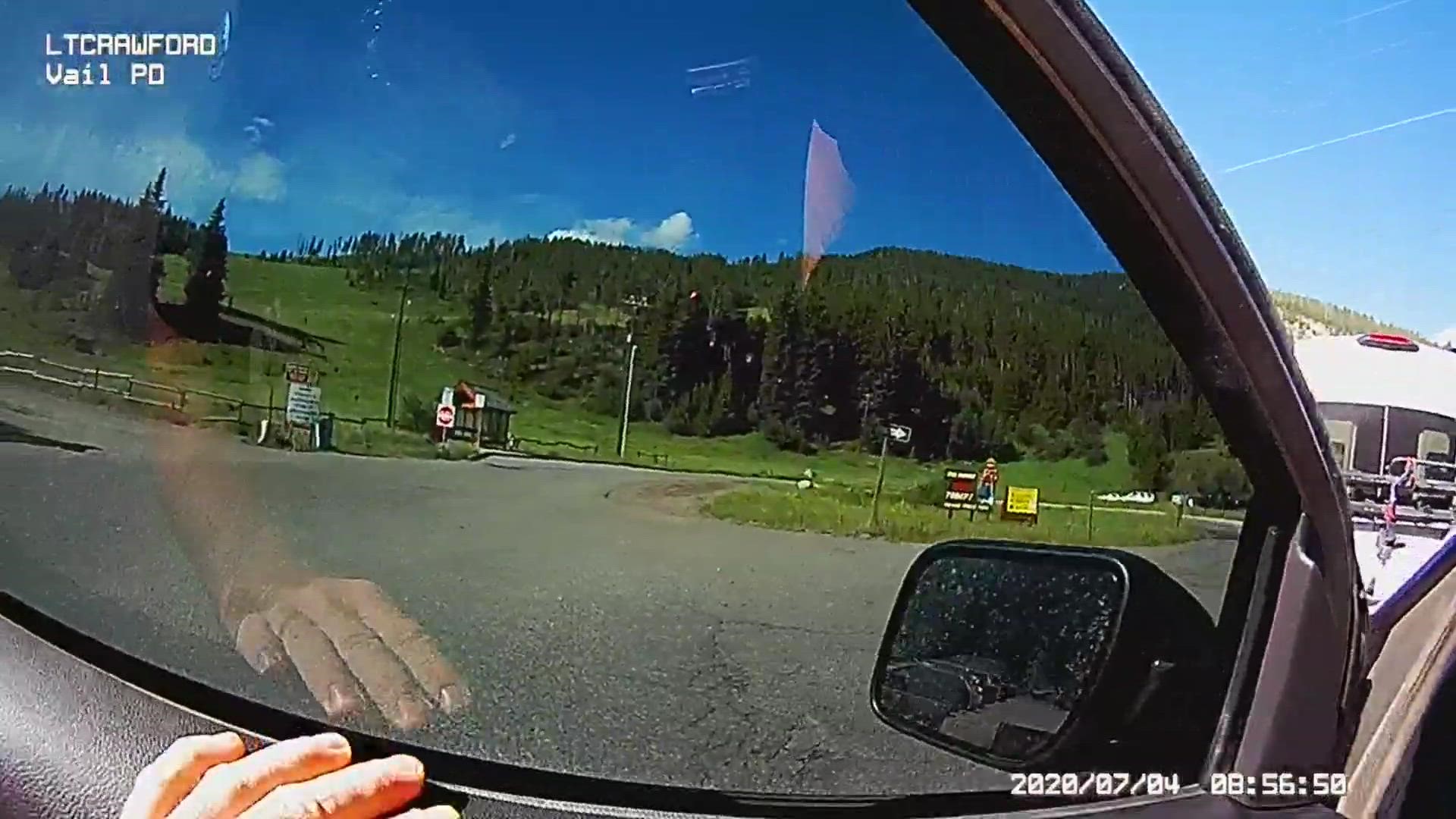 VPD said the former information technology (IT) director for the Town of Vail was arrested in July on charges including embezzlement after an 18-month investigation.

Braden was released on bond from the Eagle County Detention Center on Aug. 27 under the court order that he wear a 24-hour GPS monitor, according to VPD.

The GPS device sent a tamper alert at 12:45 p.m. on Friday and stopped tracking, VPD said.

Officers then discovered that Braden's two vehicles were abandoned at separate locations in Avon and Edwards, according to VPD.

The first vehicle was found at the Walmart in Avon around 1:30 p.m., where VPD said Braden was seen on security video being picked up in a late model silver Toyota 4Runner with factory roof racks and stickers on the back window.

According to VPD, GPS data from his cell phone shows he may still be in Eagle County.

He is not known to be a threat to the general public, but VPD said Braden has made threats toward the Town of Vail police and law enforcement in general.

Anyone with information is asked to call the Vail Public Safety Communications Center at 970-479-2201 or 911.

VPD said Braden was arrested on July 4 and charged with the following:

The investigation into Braden came after he resigned in November 2018, and VPD said the FBI assisted.

After Braden left the position, VPD said they found evidence of an elaborate scheme to defraud taxpayers over a six-year period.

The officers were treated and released at the scene, according to police.

Braden was being held in the Eagle County Detention Center under a $200,000 bond.

He is alleged to have co-conspired with Eric Nastri, 55, in the scheme, according to police.

RELATED: Man kills woman and himself in front of children, sheriff's office says