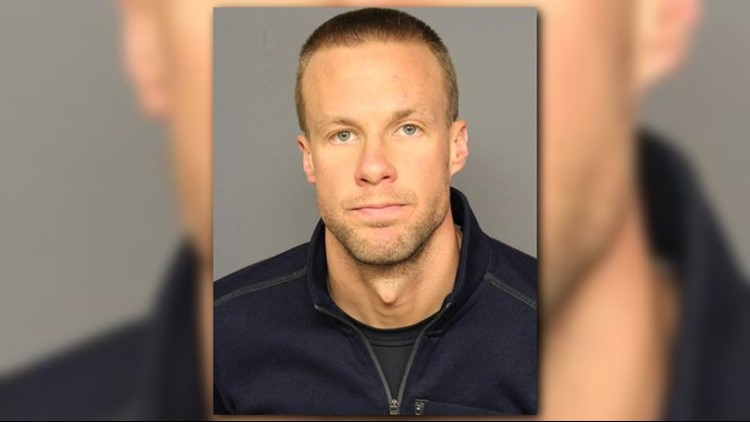 PARKER — A former youth pastor at a Parker church will spend seven years in prison for using his position to have sexual relationships with girls in his youth group, according to a release from the district attorney's office.

Clemons lived in Denver when he was employed by the Crossroads Church on Twenty Mile Road in Parker between 2008 and 2015.

During that time, he engaged in sex abuse with at least three of his students and inappropriate behavior with others, a 39-page arrest affidavit says.

One girl, who was 17 at the time, told Parker Police that Clemons used his position as youth pastor to manipulate her and get close to her, the DA's office said. The mother of another girl told police Clemons is “a master manipulator not only of students, but adults, as well.”

Clemons pleaded guilty July 23 in the Parker case to one count of sexual exploitation of a child, a Class 4 felony and one count of attempted sex assault on a child by one in a position of trust, a Class 5 felony. Other charges were dismissed as part of the plea agreement.

RELATED : Affidavit: Youth pastor charged with child sex crimes told teen he wished he was married to her

Clemons will be sentenced in the Denver case next month. His 4-year sentence in the Parker case will run consecutively with the three-year sentence he faces in Denver.