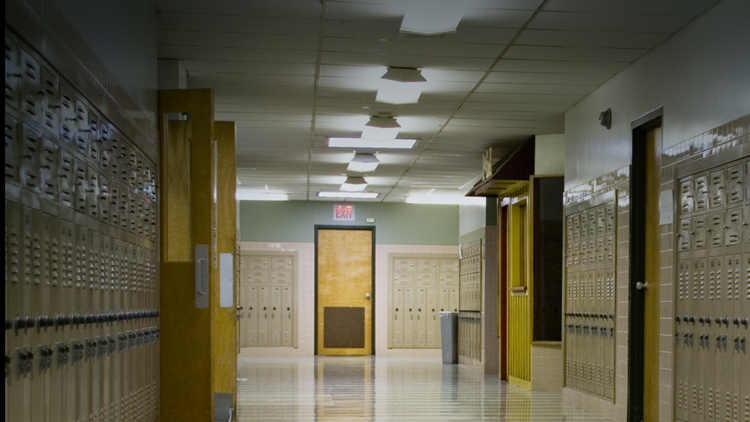 FORT COLLINS, Colo. — A girl who attends Preston Middle School in Fort Collins has been cited for two misdemeanor charges after investigators said she called in a fabricated threat to Colorado’s Safe2Tell tip line, leading to a lockout at the campus.

Law enforcement first received information about the Safe2Tell reports on Wednesday, leading to a lockout and secure status at the school while investigators determined if the threats were founded, according to a news release from Fort Collins Police Services.

The investigation later revealed a girl at the school made up the threat and used the Safe2Tell tip line to report it, the release says. She has since been cited for false reporting and interference with staff, faculty or students of an educational institution.

Police did not identify the girl who received the citation because she is under 18.

This threat was received one day after one student was killed and eight others were wounded during a shooting at STEM School Highlands Ranch.

Safe2Tell was created as a direct result of the shooting at Columbine High School and allows students and parents to anonymous report possible threats using phone calls, a website and mobile app.