The Fort Morgan City Manager Jeff Wells was taken into custody for third-degree assault, a misdemeanor. 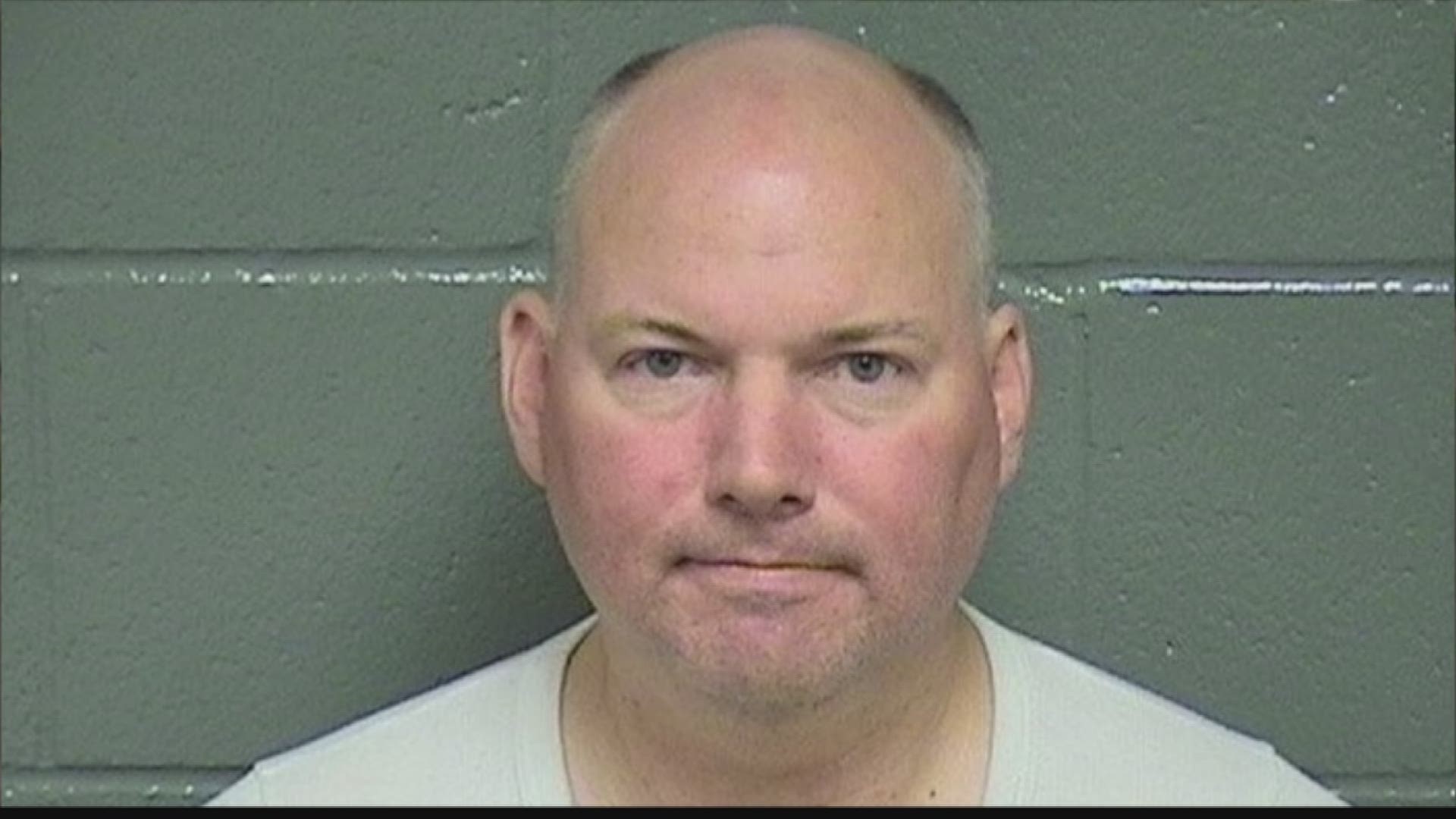 FORT MORGAN — He spent seven years as City Manager of Fort Morgan before spending a weekend in jail.

A judge allowed Jeff Wells to go home Monday after he was arrested at his daughter's graduation party on Saturday and accused of assaulting her in July 2017, though the DA's office just learned about the alleged incident this March.

Wells was taken into custody for third-degree assault, a misdemeanor.

13th Judicial District Attorney Brittny Lewton says he braked hard in a city vehicle, knowing his daughter wasn't wearing a seatbelt, and her head hit the dashboard, injuring her.

"[It's] kind of like if I stuck a stick out in front of you and you tripped and fell. I didn't touch you, but I would know that you would fall and hurt yourself, so it's similar," Lewton said.

Wells pleaded not guilty to the misdemeanor charge. His attorney, Brian Bagley, says he should never have spent any time behind bars.

"He's already done more jail time and punishment than he would have gotten in any other scenario so of course I'm frustrated," Bagley said.

Wells was taken to Logan County where he was held in jail until an advisement hearing on Monday afternoon. Lewton says she chose to bring him to Logan County because everyone knows him in Morgan County.

Wells' arrest warrant has yet to be released as it's in the process of being heavily redacted because the 24-page report includes names of minors.

"There's context to the allegation and it's not as simple as it would appear," Lewton said.

She says while the alleged assault happened last summer, she didn't find out about it until this spring because Fort Morgan police never filed a report.

But Lewton says the case isn't just about a city manager accused of a brake check. She says the detailed warrant will show a history of abuse.

"There were other instances that I think...were the statute of limitations not passed that I could have brought, but they are so I can't, so that's that. But it does provide context," she said.

Wells was released on a personal recognizance bond, which means he promised he'll show up for future hearings and not do anything illegal in the meantime. He was also told to only have written contact with his daughter, and only supervised contact with his younger sons.

While the case is being resolved, City Clerk/Public Information Officer John Brennan has been designated acting city manager according to the Facebook post.

Further court hearings will be held in Morgan County.