One person is in critical condition after shots were fired at a gathering, according to police. 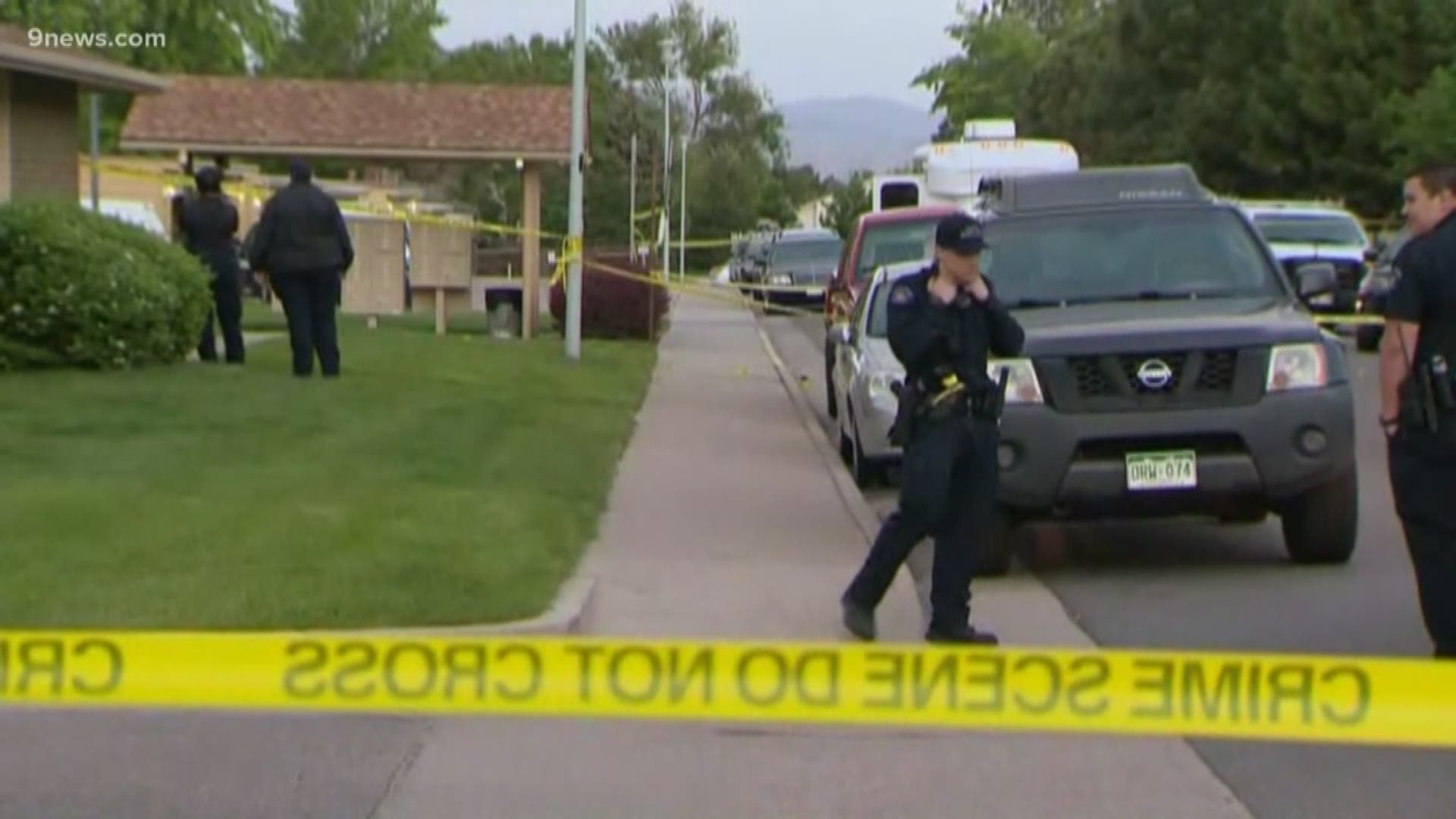 The shooting happened at about 1 a.m. in the 12500 block of East Kansas Place, according to the Aurora Police Department.

Police said shots were fired during some kind of gathering. The four victims took themselves to the hospital. One is in critical condition.

Of the four victims, one is 17-years-old and three are adults, police say.

Police did not release information on a suspect. They say there's no danger to the public.

9NEWS has a crew on scene and will update this story as more information is available.