"I have never been in a situation like that. And I cant even imagine how she began to feel." 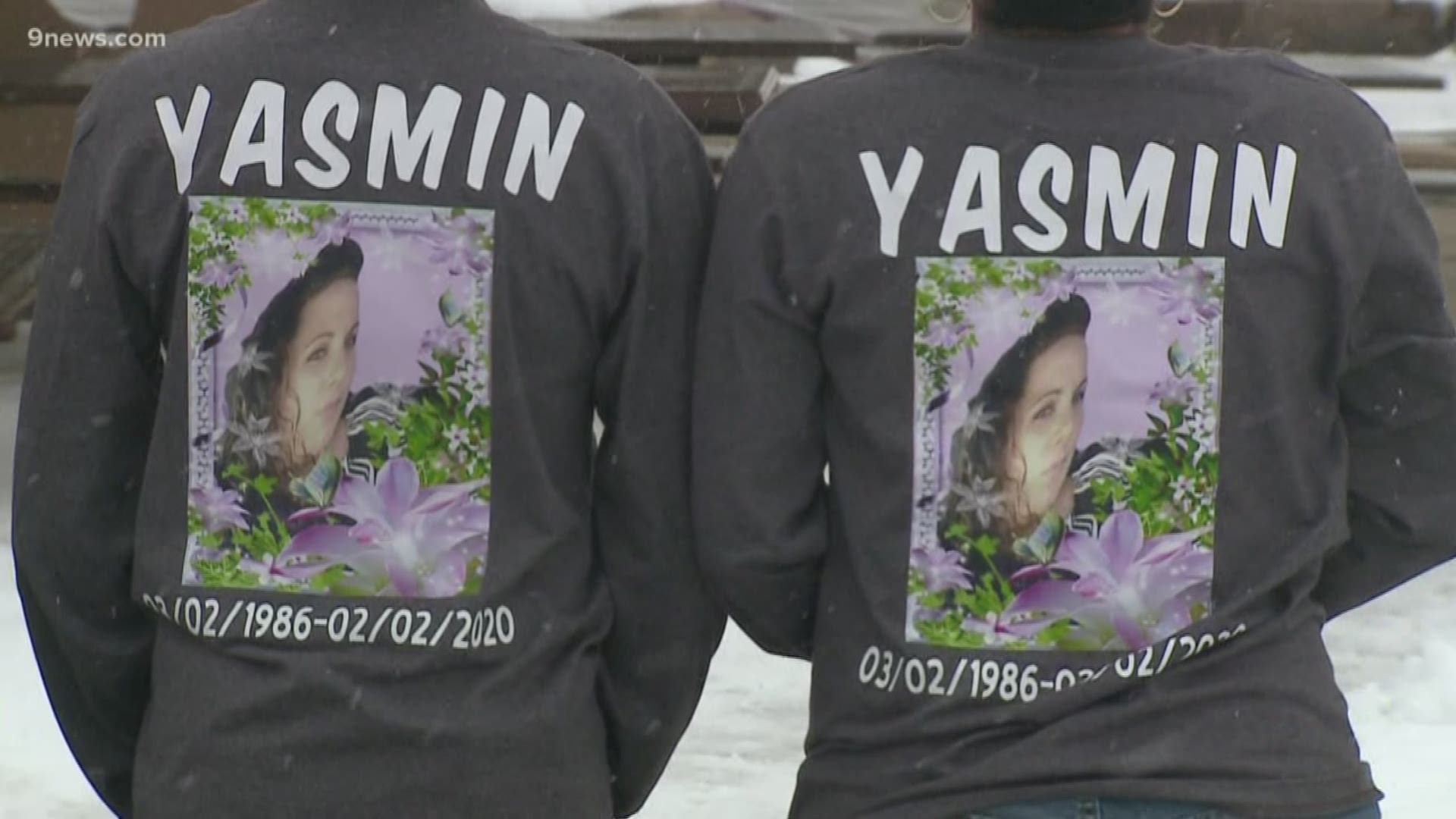 AURORA, Colorado — A group of Yasmin Dahabreh’s friends gathered in the snow at Utah Park for a vigil Tuesday afternoon.

The Westminster Police Department believes her ex-husband cut off his ankle monitor and then attacked Dahabreh resulting in the injuries she’d die from four days later. She was a 33-year-old mother of three.

“Yasmin was super generous. She was loving. She, you know, she worked hard for everything she had,” said Morgan Smith. She said she was Dahabreh’s best friend. “I am pretty pissed off and I am sad of course. I am sad for her kids,” she said through tears.

The suspect, James Arthur Naulls, Jr. still has not been found, though police believe he’s still in the metro area, possibly receiving help from family or friends. They’ve increased the reward for information leading to an arrest to $10,000.

Dahabreh’s friends wrote loving messages on balloons, reminisced over her fiery personality, and released the balloons into the snowy sky. 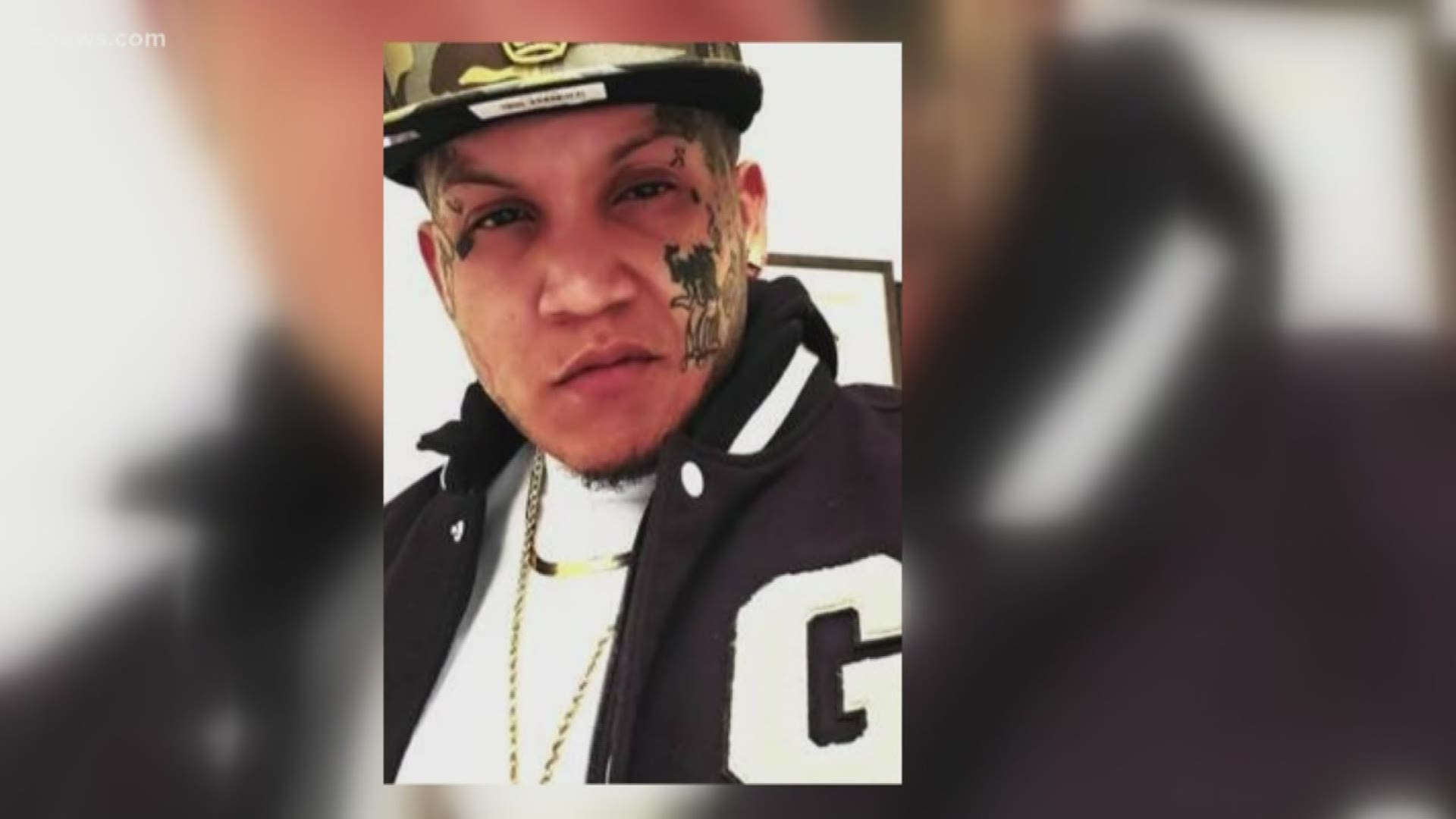