Gail Wilson was last seen leaving his Lakewood home on Halloween and it's believed that his body was dumped in the Capitol Hill area of Denver, according to police. 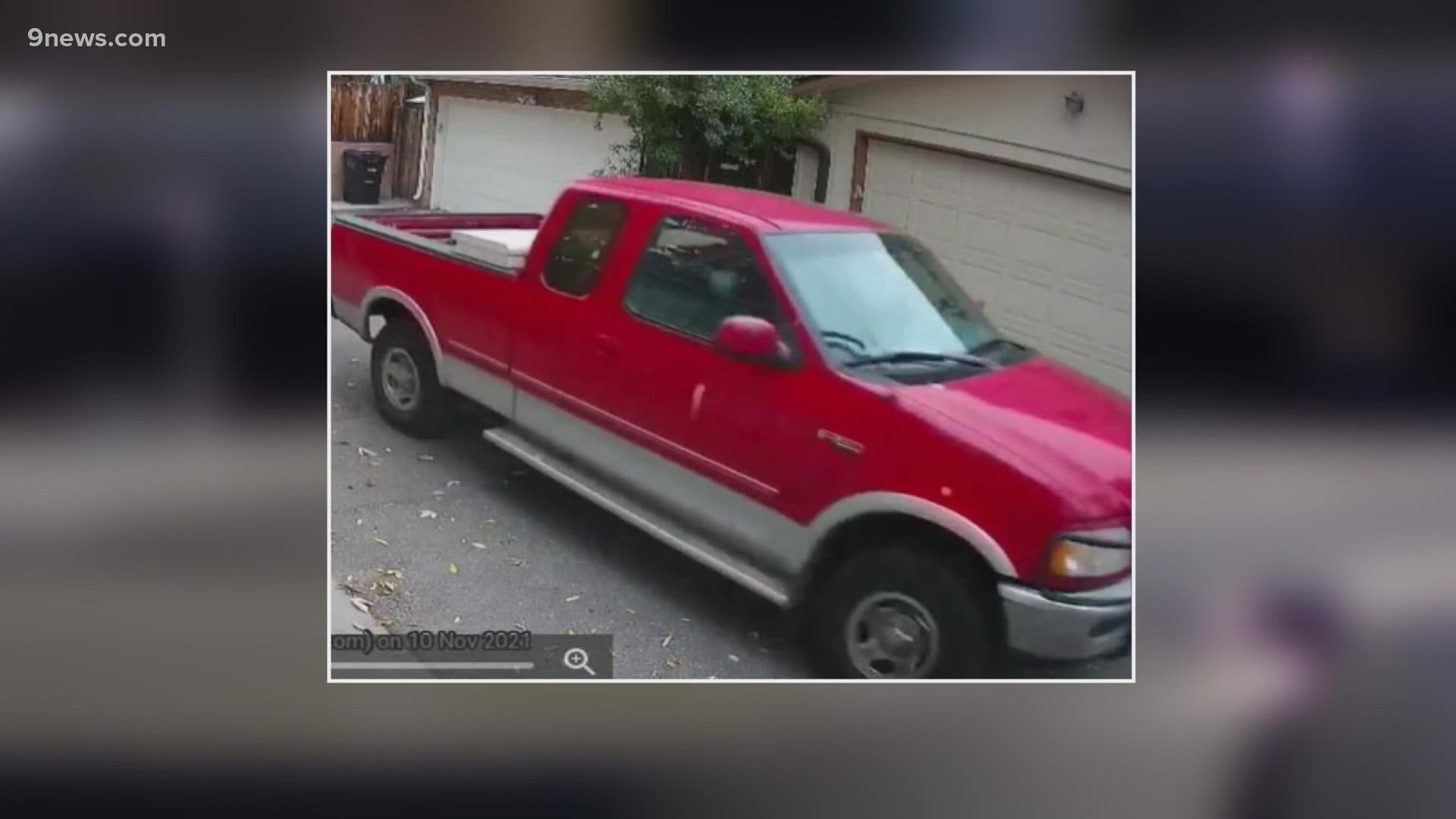 DENVER — Lakewood Police agents arrested two people in the disappearance of 81-year-old Gail Wilson and are asking for the public's help to find his body. One of the two arrested is a relative of the missing Lakewood man.

On Thursday, 35-year-old Ricardo Gonzalez Perez and 24-year-old Savannah Nicole Wilson were arrested and booked into the Jefferson County Jail, according to the Lakewood Police Department (LPD).

Savannah Wilson is related to the victim said LPD, but they did not say how.

Gail Wilson was last seen on Halloween and is believed to be dead, but police said Friday that they've not found any of his remains.

Lakewood Police is asking for people's help in locating his body, which may have been dumped near Denver's Cap Hill neighborhood.

On Halloween morning, Gail Wilson left his house around 9:30 a.m. and LPD said he hasn't been seen or heard from since – saying his disappearance was under suspicious circumstances.

Gail Wilson's truck was discovered by police on Nov. 5 in an area northwest of I-25 and Colfax in Denver – but police said there were no signs of Wilson and he remains missing.

Police have identified and mapped the Denver area where Gail Wilson's body is presumed to be have been dumped – in between the borders of Colfax Avenue, Broadway Avenue, 6th Avenue and York Street:

LPD asks anyone who lives or works in this area who may have witnessed or have video of the items from the truck being dumped to contact the LPD tip line at 303-763-6800 and reference the case number CR# LK21040621.

"We are looking for help from the public to see if anyone has video or witnessed contents being dumped from the bed of his truck in the Denver area," said Lakewood Police spokesman John Romero. "We are asking anyone with any information call the Lakewood Police Tip Line at 303‐763‐6800."