Suspect in custody after kidnapping Uber driver in Grand Junction

Adam Salaz is accused of threatening the driver, who escaped by jumping from the moving vehicle. 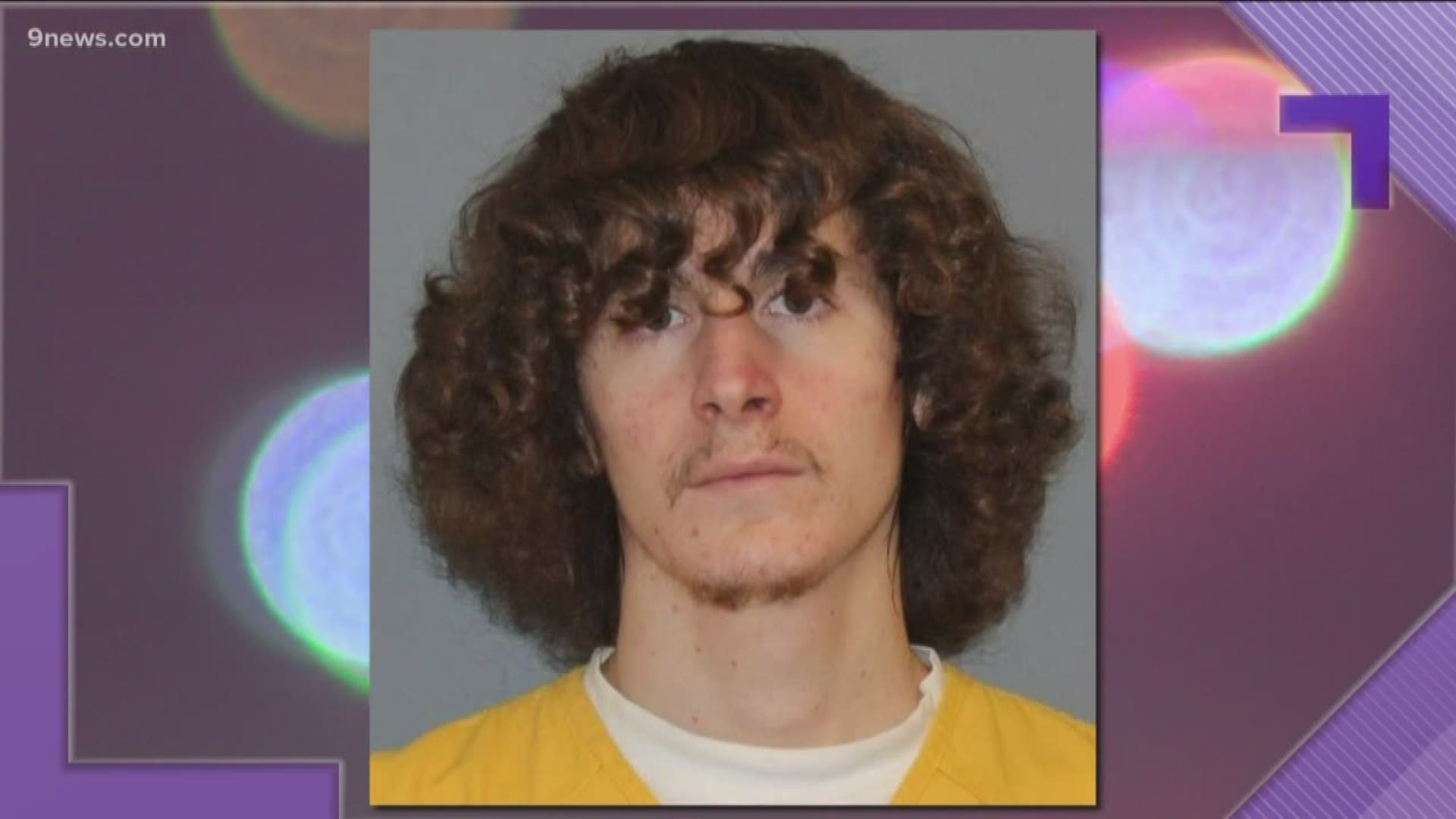 GRAND JUNCTION, Colo. — A man suspected of threatening an Uber driver with a gun and demanding she take him to the desert has been taken into custody, according to the Grand Junction Police Department.

The Uber driver told police she picked up a passenger Friday night in Fruita who hired her to take him downtown, but then the passenger took out a gun and demanded she drive him to the desert.

The driver was eventually able to jump from her moving vehicle, which crashed into a fence in the area of 25 Road and G Road in Grand Junction, police said. The driver was treated for minor injuries.

By the time police arrived on scene, the passenger, whom police identified as Adam Salaz, 23, of Grand Junction, had fled in the victim's vehicle.

The suspect was taken into custody Saturday by law enforcement officials in Carlsbad, New Mexico. The stolen vehicle had not been located, according to a Facebook post from Grand Junction police.

The vehicle is described as a white 2019 Toyota CHR with Colorado license plate ABJL93.