Logan Scott Debyle faces up to five years in prison if convicted. 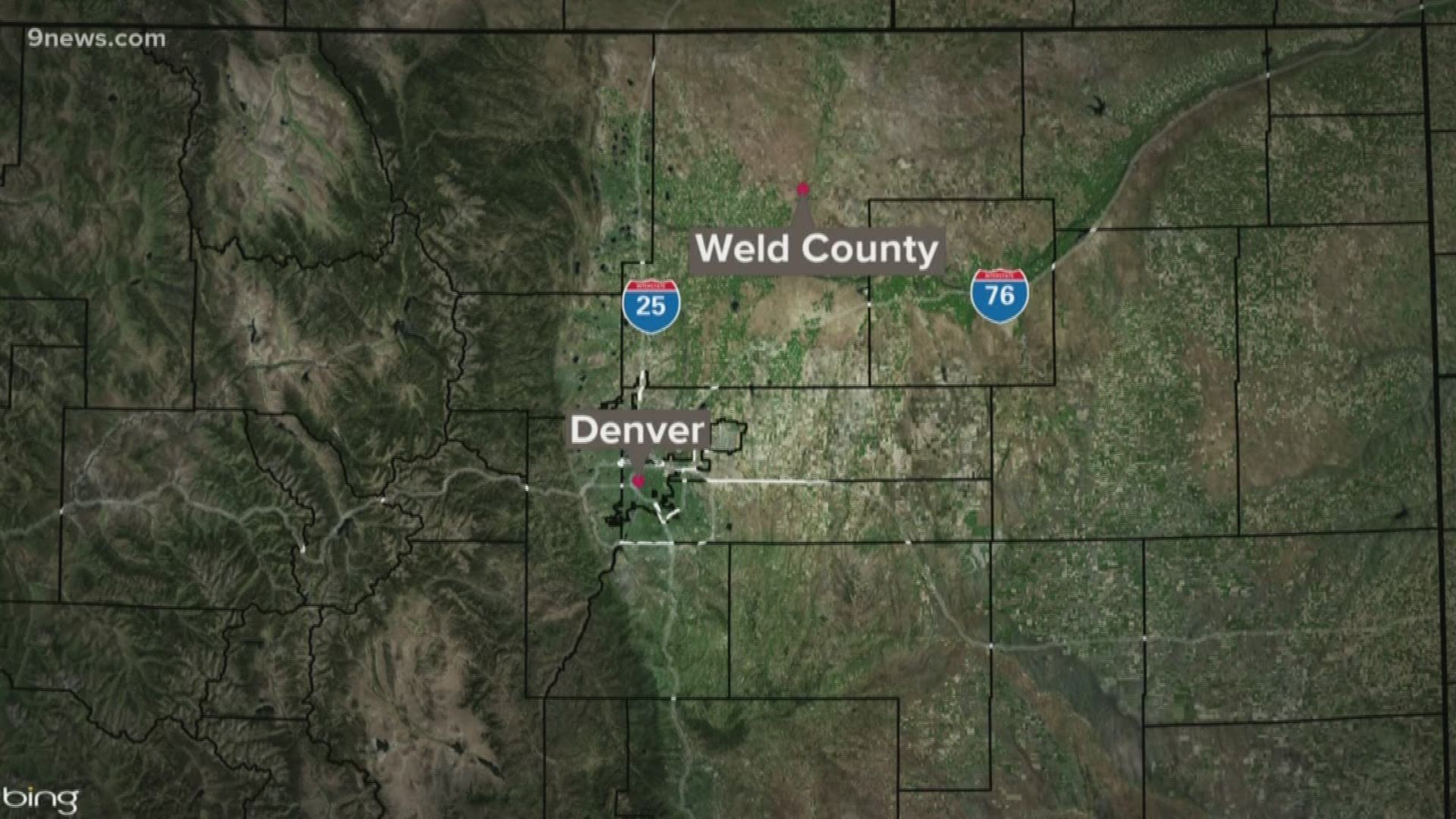 DENVER — A Denver who is accused of aiming a green laser pointer at the cockpit of Denver Police (DPD) helicopter in November of last year has been indicted and faces up to five years in prison if convicted.

According to the affidavit in support of the original complaint, Debyle used a green laser pointer to illuminate the cockpit of a DPD helicopter known as Air 1 on the evening of Nov. 4, 2020.

The helicopter was in the air that night to observe civil unrest, according to federal authorities. The Air 1 flight crew saw two men associated with the laser and they were detained by DPD officers on the ground.

“We are proceeding with this and other matters to ensure that laws are enforced both here in Denver, as well as at the United States Capitol,” said United States Attorney Jason Dunn. “Peaceful protests will be protected, but lawless rule breaking will not be tolerated.”

If convicted, he faces a sentence of up to five years imprisonment and a fine of up to 250,000.

This matter is being investigated by the FBI’s Denver Field Office and the Denver Police Department.  Assistant United States Attorney David Tonini is handling the prosecution on behalf of the United States.

In February of last year, someone allegedly pointed a laser at a medevac helicopter in Weld County.

RELATED: Someone pointed a laser at a medevac helicopter while it was in the air