He knew the risks, yet he did it anyway': Man sentenced for deadly hash oil explosion

Matthew Fry was accused of causing the explosion while trying to extract hash oil from marijuana. 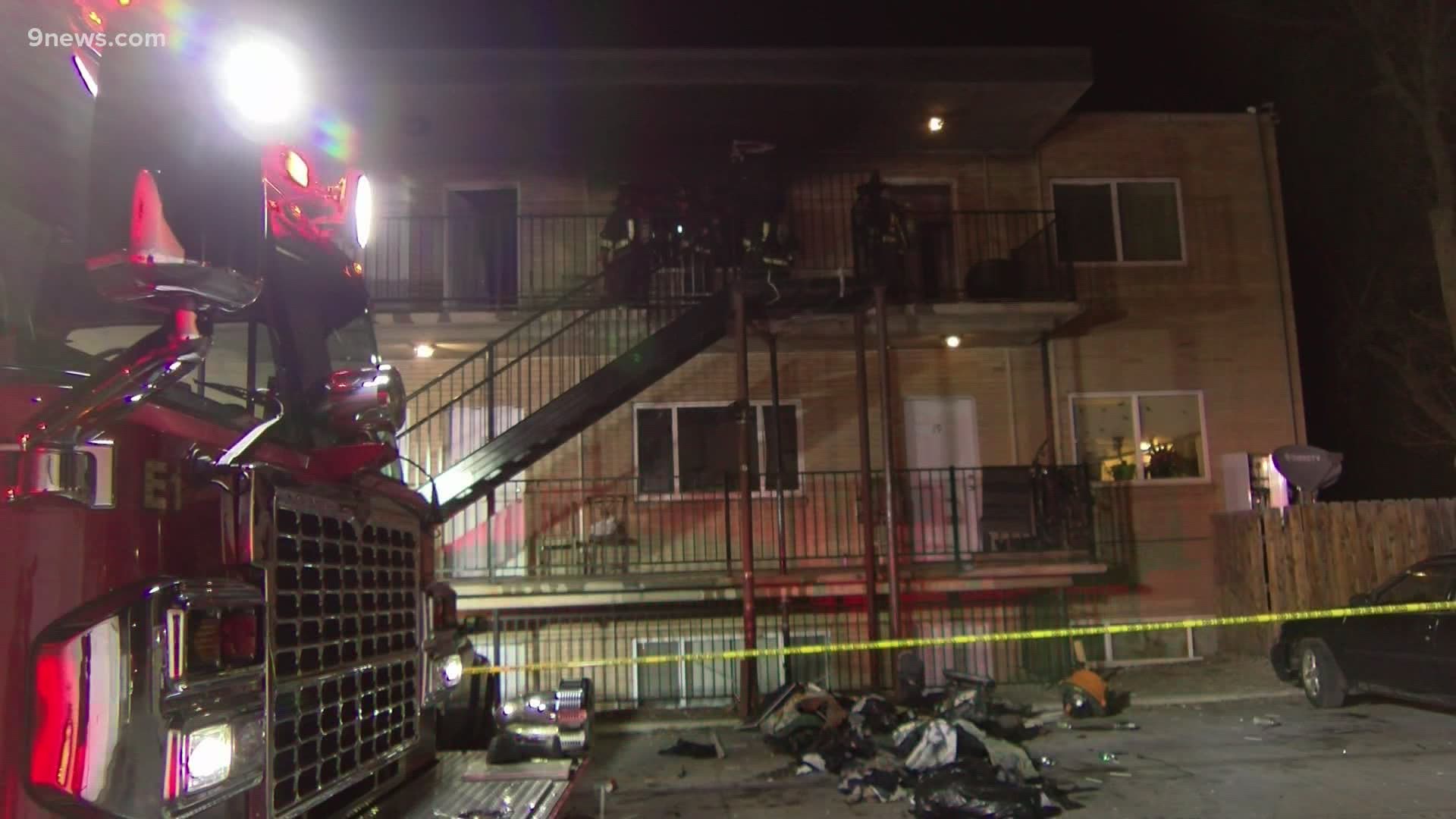 GREELEY, Colo. — A Greeley man will spend the next two decades in prison for causing a deadly explosion while attempting to extract hash oil from marijuana at a Greeley apartment earlier this year, the Weld County District Attorney's Office announced.

In June, Matthew Fry, 29, pleaded guilty to one count of manslaughter and one count of second-degree assault, for causing the March 5 explosion that killed a woman and severely burned another man and woman.

It's believed that Fry was extracting hash oil with butane from marijuana when the explosion occurred at the apartment complex in the 1300 block of 9th Street.

“He knew the risks, yet he did it anyway,” Deputy District Attorney Patrick Costigan said during Wednesday’s sentencing hearing. “It’s an absolute tragedy that someone lost their life because of this reckless behavior. The other two victims who were severely injured will never be the same. Their lives are changed forever.”

“This was just a horribly tragic event,” Vigil said. “This was so stupid and so reckless that it now caused horrible consequences. This case is exactly the reason why this is an illegal act.”

Costigan told the court he believes it’s a miracle that no one else was killed that day because of the magnitude of the explosion.