The man was shot early Monday in 2000 block of 31st Street Road around the same time four people were seen breaking into cars, Greeley Police said.

GREELEY, Colo. — A man who was walking on a sidewalk in Greeley early Monday morning was fatally shot, according to a Facebook post from the Greeley Police Department (GPD).

Officers from GPD and Evans Police responded to the shooting around 1 a.m. on Aug. 2 in the 2000 block of 31st Street Road and found a man lying on the sidewalk who had been shot.

He was treated at the scene and transported to a hospital, where he was pronounced dead. His identity is being withheld until next of kin have been notified.

The investigation revealed that the victim was shot at, by an unknown individual, who was one of four people walking eastbound in the 2000 block of 31st Street Road, GPD said.

Further investigation showed four people walking in the area who are also suspected of breaking into cars before the shooting.

RELATED: Woman dies weeks after assault, attacker on the loose

The victim was walking in the area and seen on surveillance cameras. The suspects were also seen on cameras, but have yet to be identified.

Credit: Greeley PD
Security photos of the suspects running in the area near the shooting.

Anyone with information about the incident is asked to contact GPD detective Robert Cash at 970-350-9601.

Crime Stoppers of Northern Colorado is also offering a reward for information leading to the arrest of the individual responsible for the shooting. 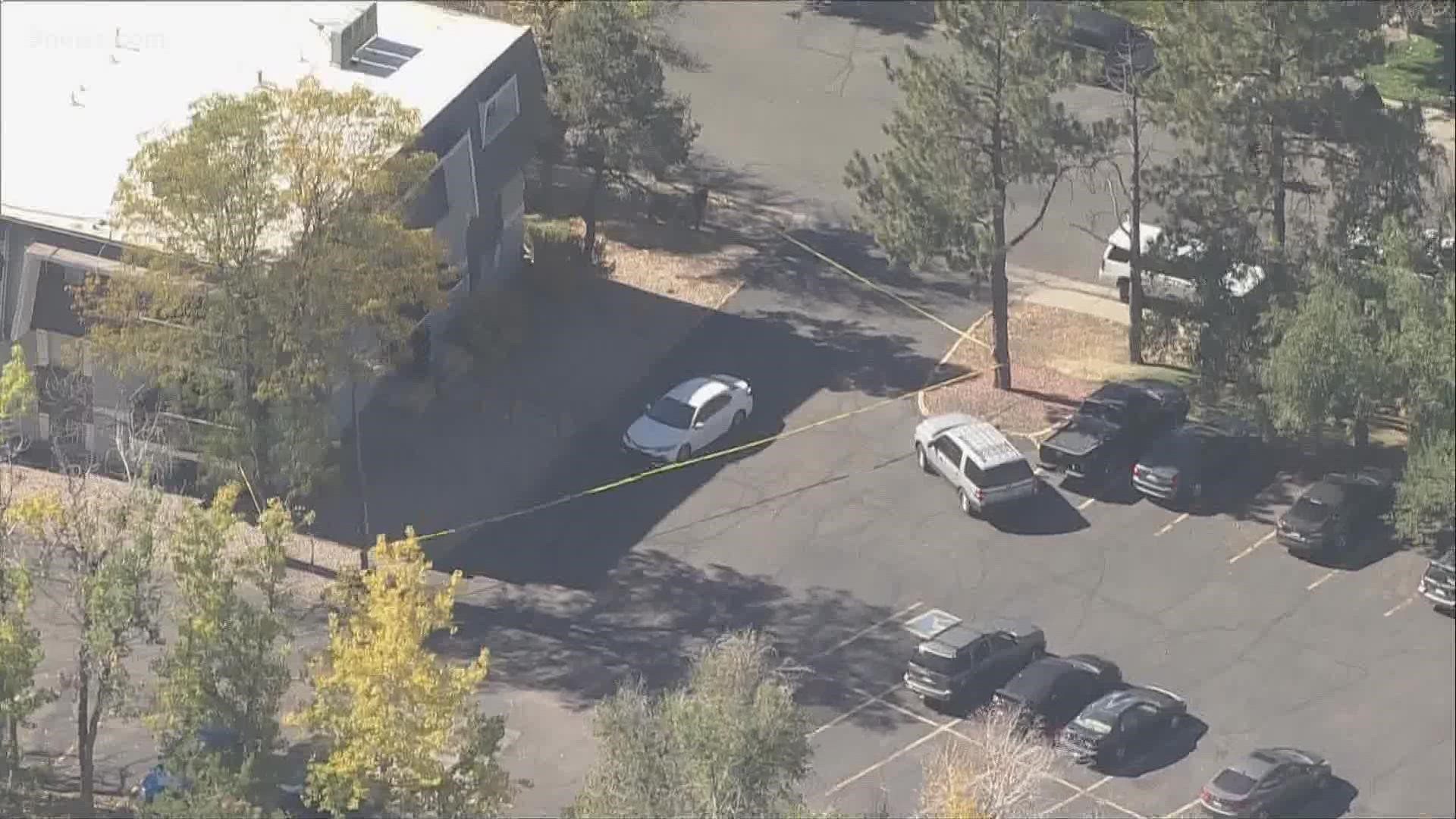