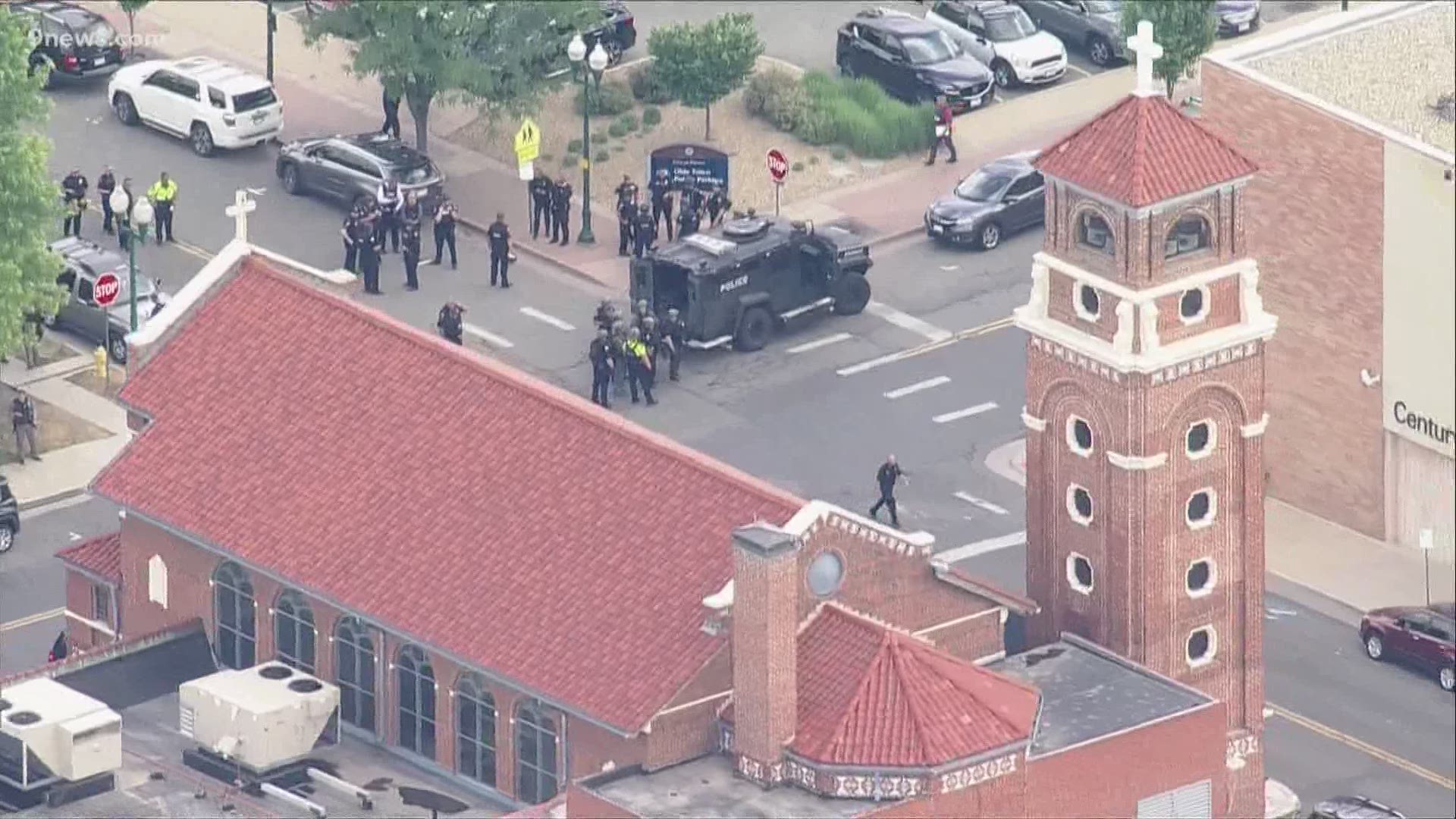 GREELEY, Colo. — A Weld County man was sentenced to 48 years in prison on Wednesday after a deadly shooting outside a Greeley fitness center in 2019, according to the Weld County District Attorney's Office.

According to GPD, Gonzalez-Quezada fled the scene but later turned himself in at a GPD station a few hours later.

“His life hadn’t even started yet,” Weld Deputy District Attorney Ashley Fetyko said. “To have him gunned down in the parking lot like he was, it’s egregious beyond words. There is absolutely no excuse for why his life was ended.”

Gonzalez-Quezada was convicted of second-degree murder and reckless endangerment, and will serve his sentence in the Colorado Department of Corrections, said GPD.

“There’s nothing within my power to repair the pain of a mother or the victim’s family,” Judge Vince Vigil said during the sentencing hearing. “I can’t help them heal. I can’t bring their son back. The only thing I can do is acknowledge the severity of this tragic crime.”

RELATED: Greeley man convicted of shooting victim in back seat of his wife's car