Christopher Dockery, 32, was wanted on felony warrants when he was killed during an officer involved shooting, investigators said. 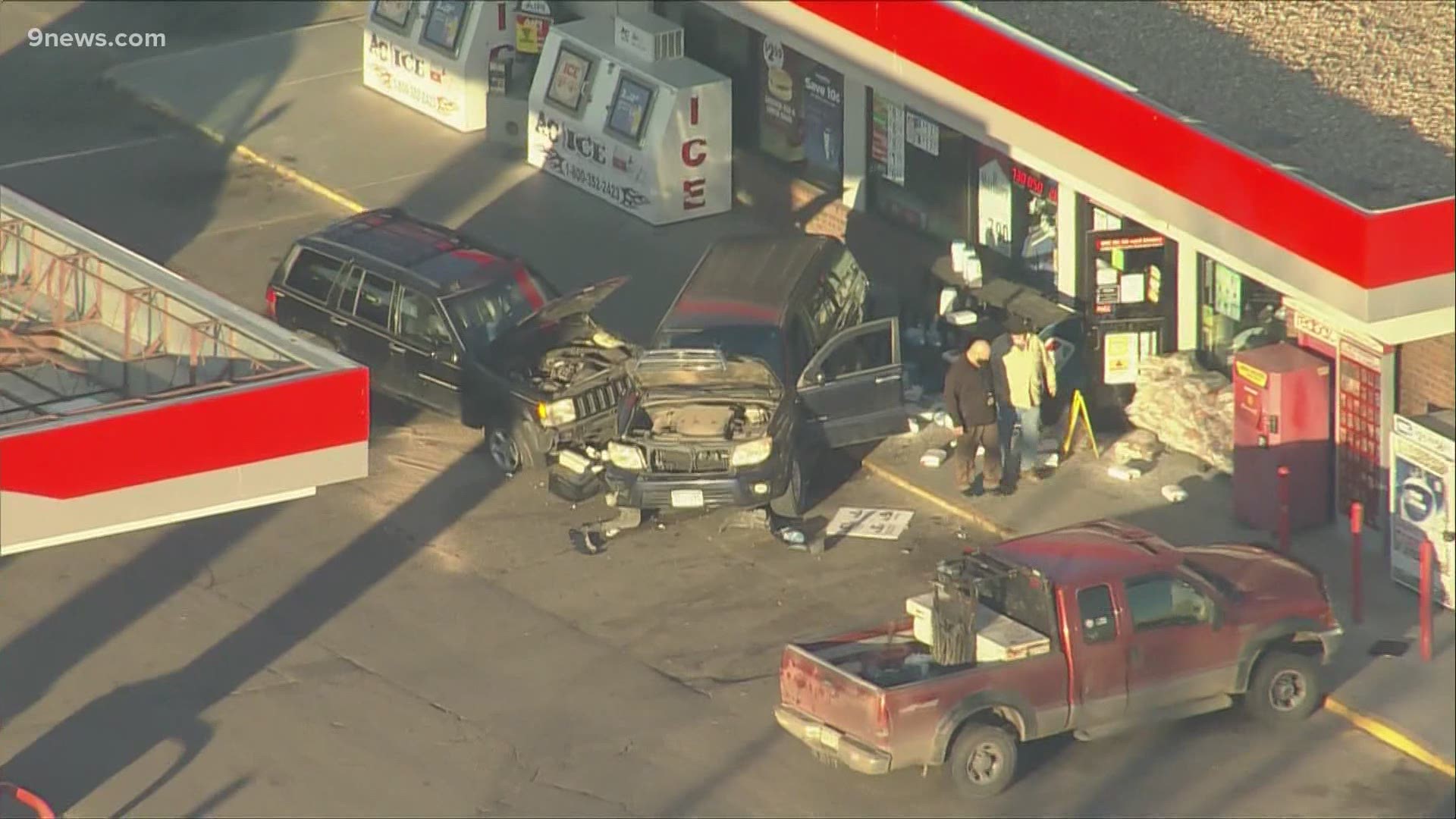 Christopher Austin Dockery, 32, was wanted on active felony kidnapping, menacing and robbery warrants when he was shot and killed by officers in the area of 23rd Avenue and 32nd Street, according to the 19th Judicial District Critical Response Team (CIRT).

Following an investigation by CIRT, District Attorney Michael Rourke said he determined the officers were justified in shooting their guns at the suspect.

Rourke said he sent a letter informing GPD of the results of the investigation on Tuesday.

> Video above from Jan. 19: Suspect dead after officer-involved shooting in Greeley.

CIRT said Dockery's warrants stemmed from a Jan. 5 incident where he and another suspect, Mica Meriah Osborn, threatened a Greeley couple with a machete and an aluminum baseball bat, holding them captive in their home and threatening to kill them.

The couple subleased a bedroom from Osborn, according to CIRT, and Dockery was upset with the couple over criminal allegations he thought they had made to the GPD, CIRT said.

CIRT said at about 2:34 p.m. on Jan. 19, GPD officers "observed a wanted man leaving a house in Greeley" who was on parole and had active felony warrant. That man was later identified as Dockery.

Dockery got in a car and officers attempted to pull him over, but he refused, leading police on a brief chase, according to CIRT.

Dockery was involved in a crash on 23rd and 32nd, fled the scene and ran into a Loaf ‘N Jug armed with a handgun, CIRT said.

> Video below: Raw aerial footage of the scene from Sky9. 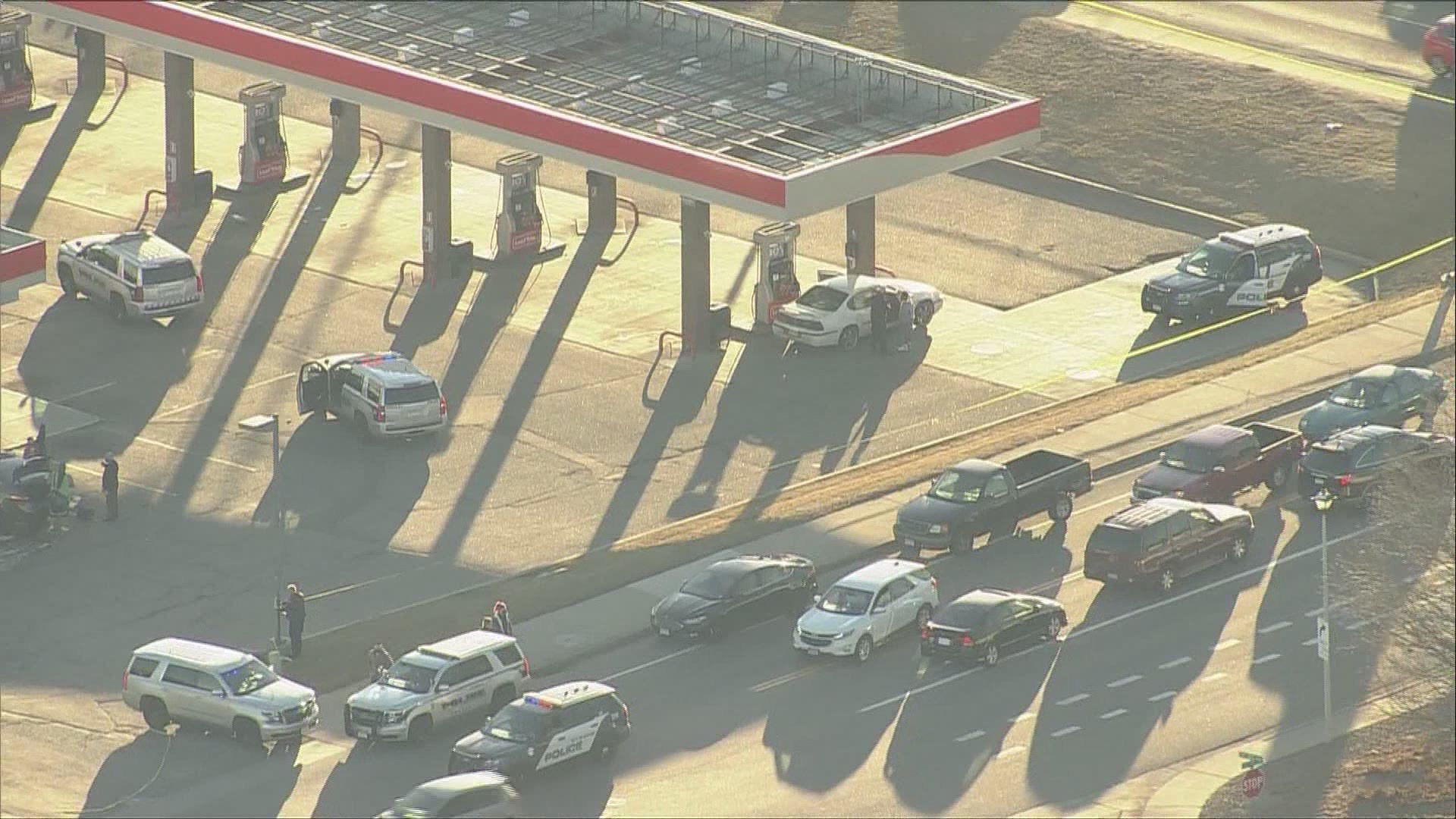 Then CIRT said Dockery attempted to carjack a vehicle at the gas station. Officers gave several commands to Dockery to surrender, but he refused to comply, and "an officer-involved shooting occurred," according CIRT. Dockery was pronounced deceased at the scene.

CIRT said Dockery was involved in a carjacking on Interstate 25 in Mead the afternoon of Jan. 19.

No officers and no members of the public were injured during the chase or subsequent shooting, CIRT said.