Four Greeley police officers were justified in shooting at and injuring a man who pointed a crossbow at officers during a standoff in June, according to the DA. 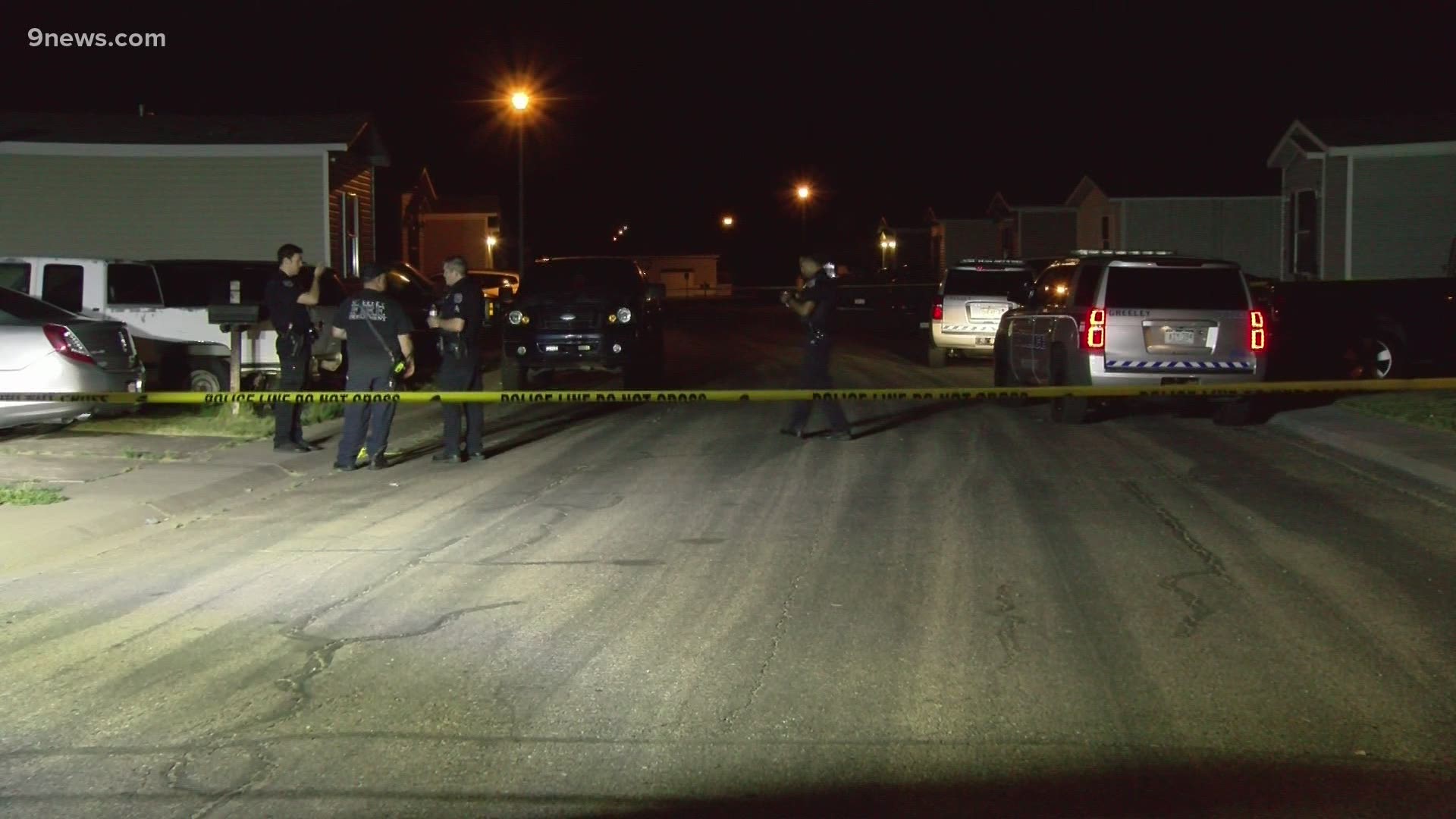 GREELEY, Colo. — Four Greeley police officers were justified in shooting at and injuring a man who pointed a crossbow at officers during a standoff in June, according to the Weld District Attorney's Office.

The shooting happened around 7:45 p.m. June 14 in the 400-block of North 35th Avenue. Police were called to the area to investigate a possible burglary in progress. When they encountered 57-year-old Randy Eberhardt, he was uncooperative with law enforcement and barricaded himself in his trailer, prosecutors said in July.

“Officers and dispatchers made numerous attempts to establish contact with the man,” a July news release from the district attorney’s office said. “Eberhardt told dispatchers he would shoot it out with officers if they didn’t leave his property.”

Prosecutors said after a short standoff, Eberhardt walked onto his porch with a crossbow and “pointed it at officers.” One Greeley officer fired a single shot, but no one was injured, and Eberhardt went back inside, according to prosecutors.

More officers arrived and made announcements asking Eberhardt to surrender. Thirty minutes later, prosecutors said, Eberhardt came out and brandished his crossbow again, and at least one officer opened fire.

Eberhardt was wounded and taken to the hospital for treatment.

In a decision issued Friday, prosecutors said four officers were legally justified in firing their guns at Eberhardt during the incident.

Eberhardt is facing several charges in connection with the incident. Because that case is still pending, prosecutors are not releasing a full report about the officers' use of force at this time.

Eberhardt's next court appearance is set for October 29.