Five victims were injured in the incidents, including one who died from his injuries, police said. 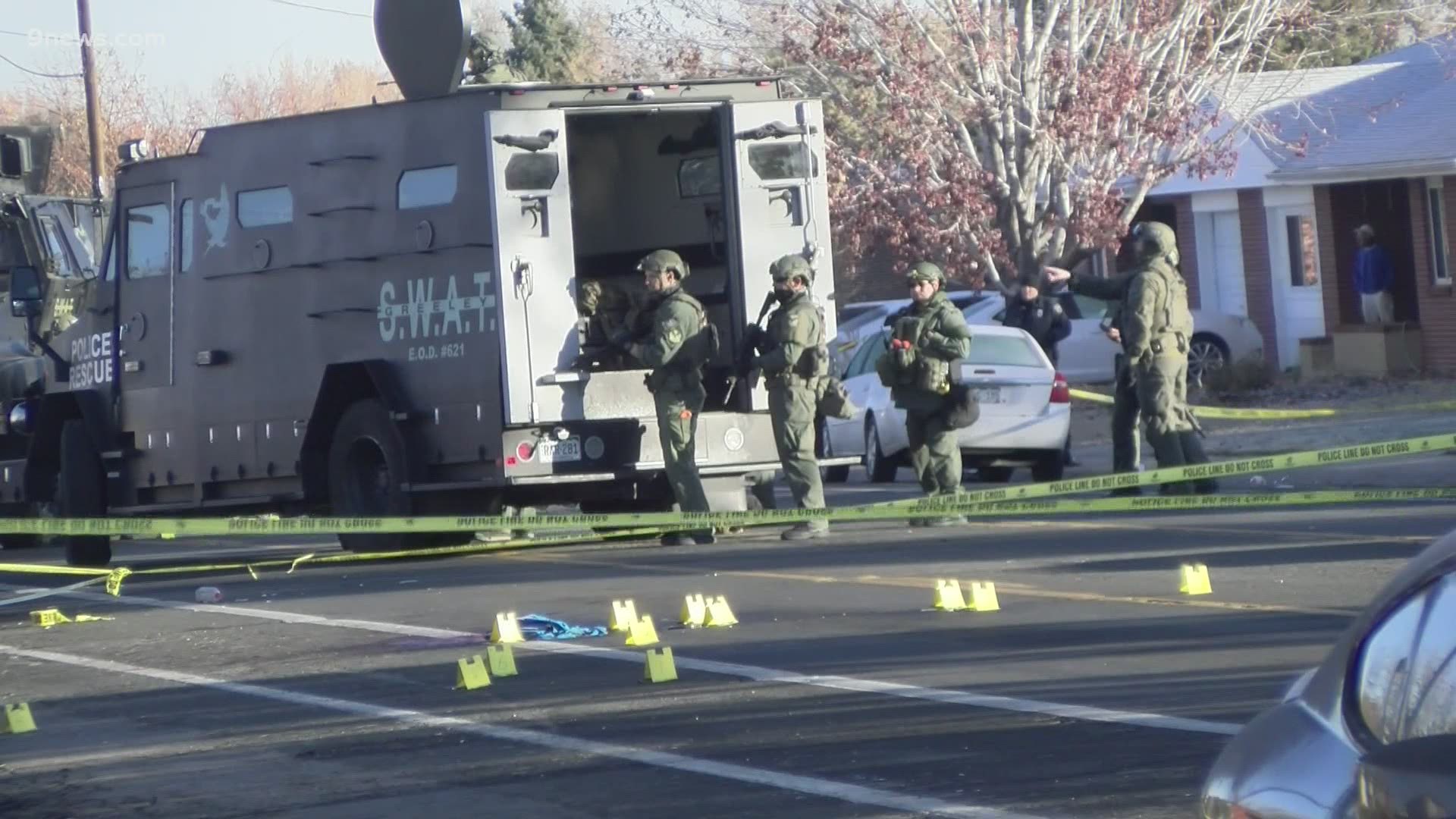 GPD said officers were dispatched at 11:41 p.m. Saturday to a reported disturbance outside Starlite Station at 1742 Greely Mall.

According GPD, a man was assaulted and knocked unconscious during a fight in the parking lot.

One of the suspects fired multiple shots in the air while leaving the scene, GPD said.

No additional victims were located, and GPD said the suspects have not been identified.

Officers were dispatched to the second incident at 12:54 a.m. Sunday for a reported shooting in the 1900 block of 11th Avenue near, according to GPD.

GPD said several people were involved in a disturbance that ended with multiple shots being fired.

It was initially reported on Sunday that one person was injured, but GPD said on Tuesday that there were actually three separate shooting victims.

All three victims suffered injuries that were not serious, and GPD said they were all released from the hospital after being treated.

Several vehicles and a nearby structure were also damaged by gunfire, GPD said.

The shooting took place near the University of Northern Colorado, but GPD said all three victims were from the Denver metro area and not affiliated with the school.

No suspects have been identified in that case either, according the GPD.

Officers were dispatched to the third incident at 2:23 a.m. Sunday for a reported shooting in the 800 block of 28th Avenue, GPD said.

According to GPD, officers learned that a disturbance among several people at a Halloween party escalated into a gun battle where one man was shot.

The victim was taken to the hospital with critical injuries, GPD said.

The SWAT team was called while the occupants at the location refused to exit, GPD said. The occupants eventually left, police said.

On Tuesday, GPD said the victim died from injuries suffered during the shooting.

All subjects in the shooting have been contacted, and GPD said it has not been determined if any criminal charges will be field.

The victim has been tentatively identified, but GPD said his identity will not be released by Weld County Coroner's Office until it is confirmed.

Anyone with information on the third shooting is asked to call Detective Mike Prill at 970-350-9532.

GPD said the three incidents do not appear to be related.