The shooting occurred early Saturday when officers responded to a burglary alarm and heard gunshots from inside a house, the Weld County Sheriff's Office said. 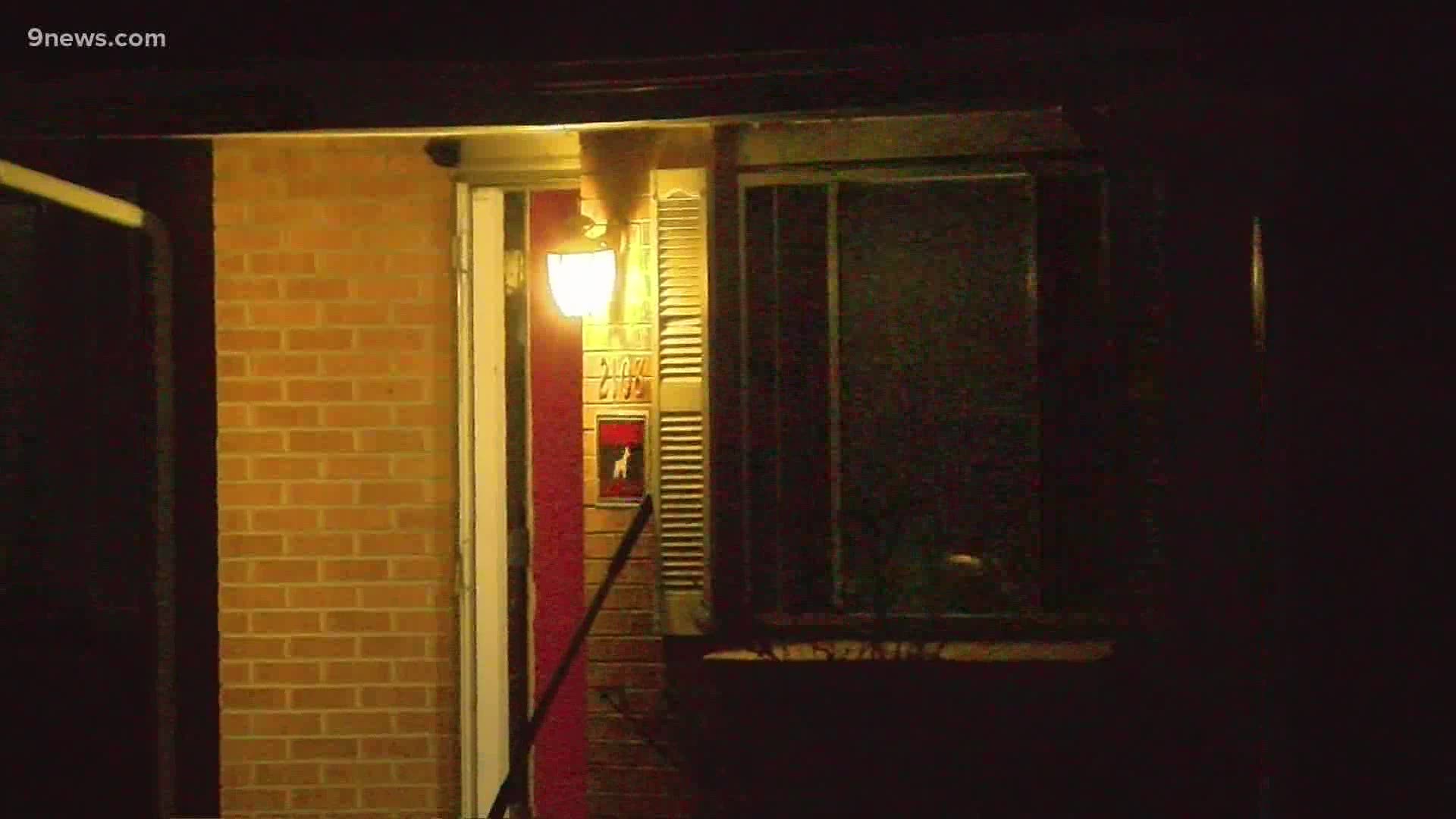 GREELEY, Colo. — Greeley Police officers responded to a home burglary alarm early Saturday and shot a man who exited the house with a gun, according to the Weld County Sheriff's Office (WCSO).

The Greeley Police Department responded about 3:30 a.m. to the alarm in the 2100 block of 50th Avenue, the Sheriff's Office said in a press release. That's on the west side of Monfort Park, southwest of the intersection of 20th Street and 47th Avenue.

When they arrived on scene, the officers heard gunshots coming from inside the house. Minutes later, a man who was holding a gun exited the house, WCSO said.

Officers gave commands to the man and then shot him, the release says.

The man was struck once. Officers provided first aid until paramedics arrived and took the man to a hospital. His injuries were not life-threatening, according to the Sheriff's Office.

WCSO didn't release the name of the man and said there was no threat to the community.

Anyone with information about the shooting can contact Detective Lt. Thomas Sutter of the Eaton Police Department at (970) 454-2212.