Helene Pruszynski vanished after getting off the bus and was found dead a day later. Her killer confessed on a plane to Colorado two days after his arrest. 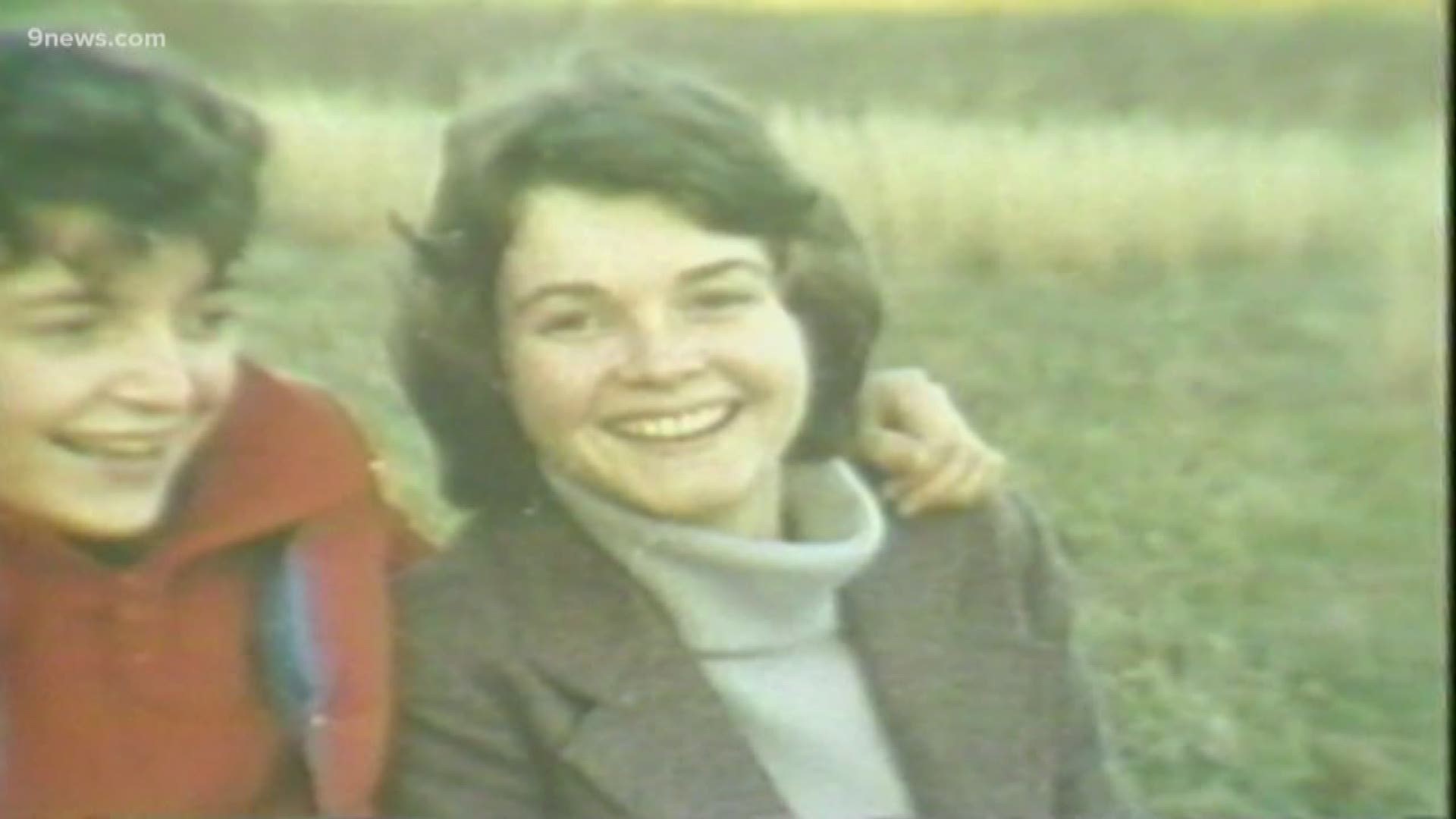 DOUGLAS COUNTY, Colo. — A 62-year-old Florida man pleaded guilty to first-degree murder after deliberation Friday morning in the 1980 stabbing death of a radio station intern who vanished after getting off a bus in Englewood – a surprising development in a case that was cold for four decades.

Helene Pruszynski, 21, was found dead in a Douglas County field on Jan. 17, 1980, the day after she disappeared. Her killer tied her hands behind her, sexually assaulted her and stabbed her repeatedly in the back.

Pruszynski, a junior at Wheaton College in Norton, Mass., had come to Denver to intern at KHOW radio.

Her slaying had been unsolved for nearly four decades when investigators used a new tool known as “genetic genealogy” to identify the man who admitted Friday to Pruszynski's murder: James Curtis Clanton.

"We saw in 15 minutes the just resolution of a case that was more than 40 years in the making," said 18th Judicial District Attorney George Brauchler.

Clanton was arrested Dec. 11 after Douglas County sheriff’s investigators surreptitiously collected a beer mug from a bar he had visited and had it tested for DNA.

That test showed a genetic match to DNA left on Pruszynski’s body and clothing, according to court documents obtained by 9Wants to Know.

Clanton waived extradition and was returned to Colorado two days after his arrest. He actually began his confession on the way to the airport in Florida.

"He really wanted to get it off his chest," said Tommy Barrella, a cold case lieutenant with the DCSO.

Clanton’s surprise decision to admit to the murder Friday came at what had originally been scheduled as a preliminary hearing in the case.

“This is a young girl who was just starting her life who came to Colorado to have an opportunity to make a difference,” Douglas County Sheriff Tony Spurlock said on Dec. 16 when he announced Clanton’s arrest. “She wanted to be in journalism. She wanted to be a part of a bigger story. She was involved in her choir at home, and from all accounts, was a wonderful, decent, nice young lady.”

While in Denver, Pruszynski was staying with relatives in Englewood. She regularly rode a bus to and from downtown Denver, where the KHOW studio was located at the time.

On the night she disappeared, she got off a Regional Transportation District (RTD) bus on Broadway near Union Avenue, but she apparently was kidnapped as she walked to the home where she was staying.

The case had been reinvestigated several times over the years.

But it wasn’t until the advent of a new technique that a suspect was identified.

Using DNA recovered at the crime scene, investigators focused first on finding relatives of the killer. That search eventually led them to Clanton, who was originally known as Curtis Allen White.

He had changed his name in Florida two years after Pruszynski's murder, according to court documents.

Two Douglas County sheriff's investigators went to Florida, where they followed Clanton for six days in an effort to secretly obtain his DNA. They eventually recovered three mugs from a bar where he'd drank several beers.

DNA testing on one mug led to his arrest, according to court documents.

Detectives then made up a story that Clanton was the victim of financial crime in Colorado in order to get him to come with them for a voluntary interview, said Sgt. Attila Denes with DCSO.

During that interview, they worked to establish that Clanton was in Colorado when the crime occurred.

"He committed a knife-point rape in Arkansas for which he was convicted and served time," said Denes. "When he paroled from prison in Arkansas, he paroled to Colorado, actually to the home of the counselor that he had been working with in prison Arkansas. That was in Acres Green, which is in Douglas County, Colorado, that put him right in the immediate vicinity of the crime."

Investigators during the interview eventually showed him a picture of the victim and told him he was wanted for first-degree murder. Clanton initially proclaimed his innocence, but two days later, on his way to the airport back to Colorado, he confessed to the crime.

"He gave, in my opinion, what was a thorough, graphic and detailed confession of every aspect of the crime," said Denes. "There was a lot of remorse during that. He shed a lot of tears."

Clanton also told the detectives he had many more years of freedom than he deserved and said he prayed for Helene and her family every night, according to Denes, who has conducted thousands of interviews. Denes noted that kind of remorse is unusual.

Clanton will be sentenced on April 10. He pleaded guilty to a class one felony that currently carries a life sentence, however, due to the laws that were in place in 1980 when the killing occurred, Clanton may apply for parole after serving 20 years of his sentence.

Given his age, Brauchler doesn't expect Clanton to get paroled.

"In many ways, he gave himself parole. Early. About 40 years' worth of parole before he came in and took responsibility," Brauchler said.