An Elbert County jury found Gary Williams, 70, guilty on all counts in the 2018 crash that killed Reagan Purdy, the daughter of a Denver Police detective. 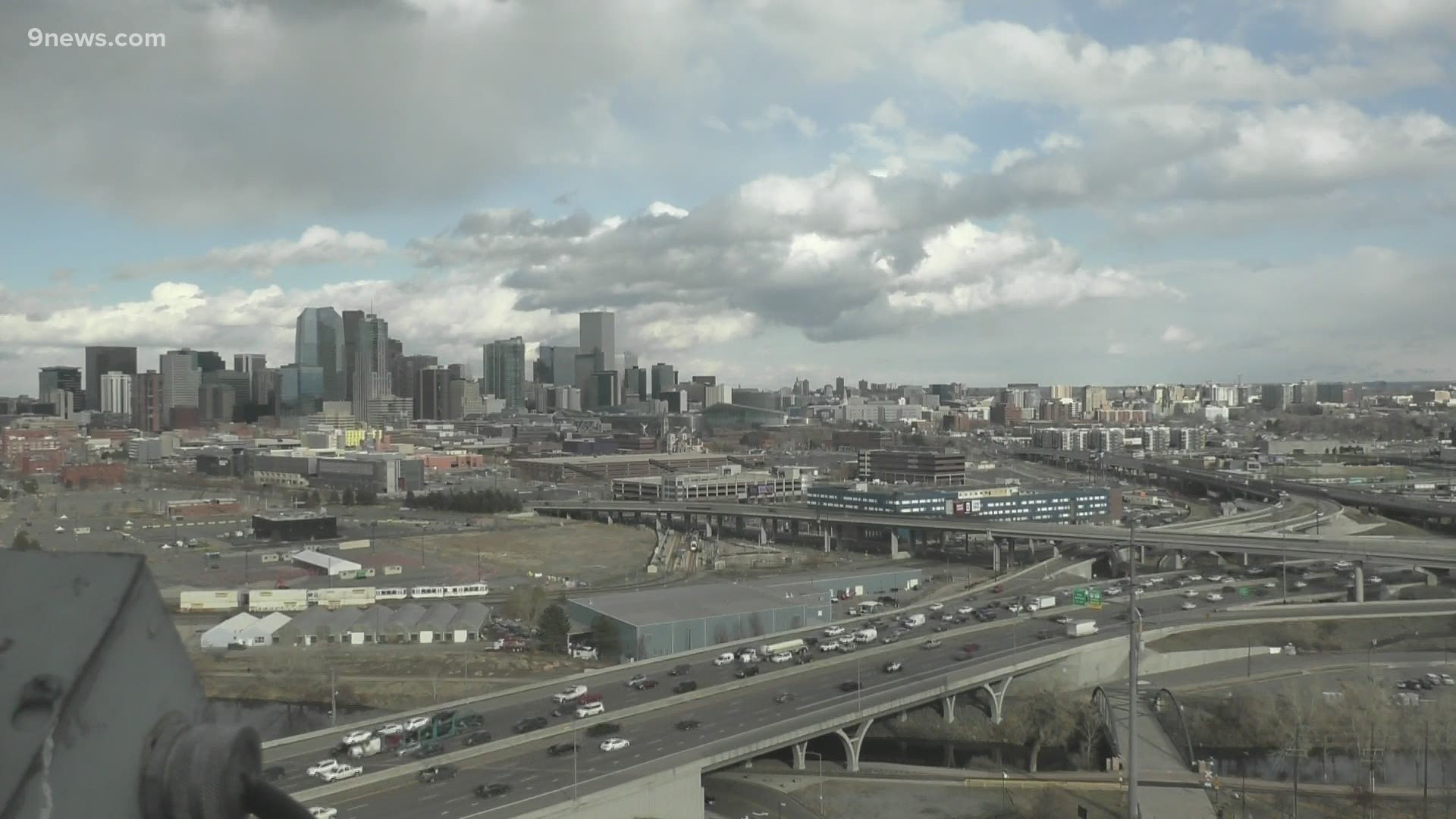 ELBERT COUNTY, Colo. — An Elbert County jury on Friday found a defendant guilty on all counts in a 2018 wrong-way crash on Interstate 70 that resulted in the death of a 6-year-old girl.

According to the 18th Judicial District Attorney's Office, Gary Williams, 70, of Parker, was found guilty of:

On Nov. 17, 2018, Williams was pulling a trailer behind his Toyota 4Runner on I-70 near Limon and lost control. He ended up facing east in the westbound lanes and drove the wrong way on the interstate for three miles before the crash, the DA's Office said.

Williams T-boned a Toyota Tundra pickup being driven by Jared Purdy just before 6 p.m. Reagan Purdy was in the rear seat and was killed in the crash. Her father suffered serious injuries, the DA's Office said.

"This defendant knowingly and recklessly drove his truck the wrong way on the interstate for three miles," said District Attorney John Kellner in a news release. "If not for this defendant's willful actions and reckless choices, young Reagan Purdy would still be alive."

Williams' sentencing was scheduled for June 8, but according to the DA's office he passed away prior to that date.

The presumptive sentencing range for a Class 2 felony is eight to 24 years in prison, and sentence enhancers push the range in the case to 16 to 48 years, the DA's Office said.