'It's horrific:' Mother of murder victim describes learning the gun used to shoot her daughter belonged to DPD officer

9Wants to Know has confirmed the gun used to kill a young woman this past summer belonged to a Denver police officer before ending up in the hands of the suspect. 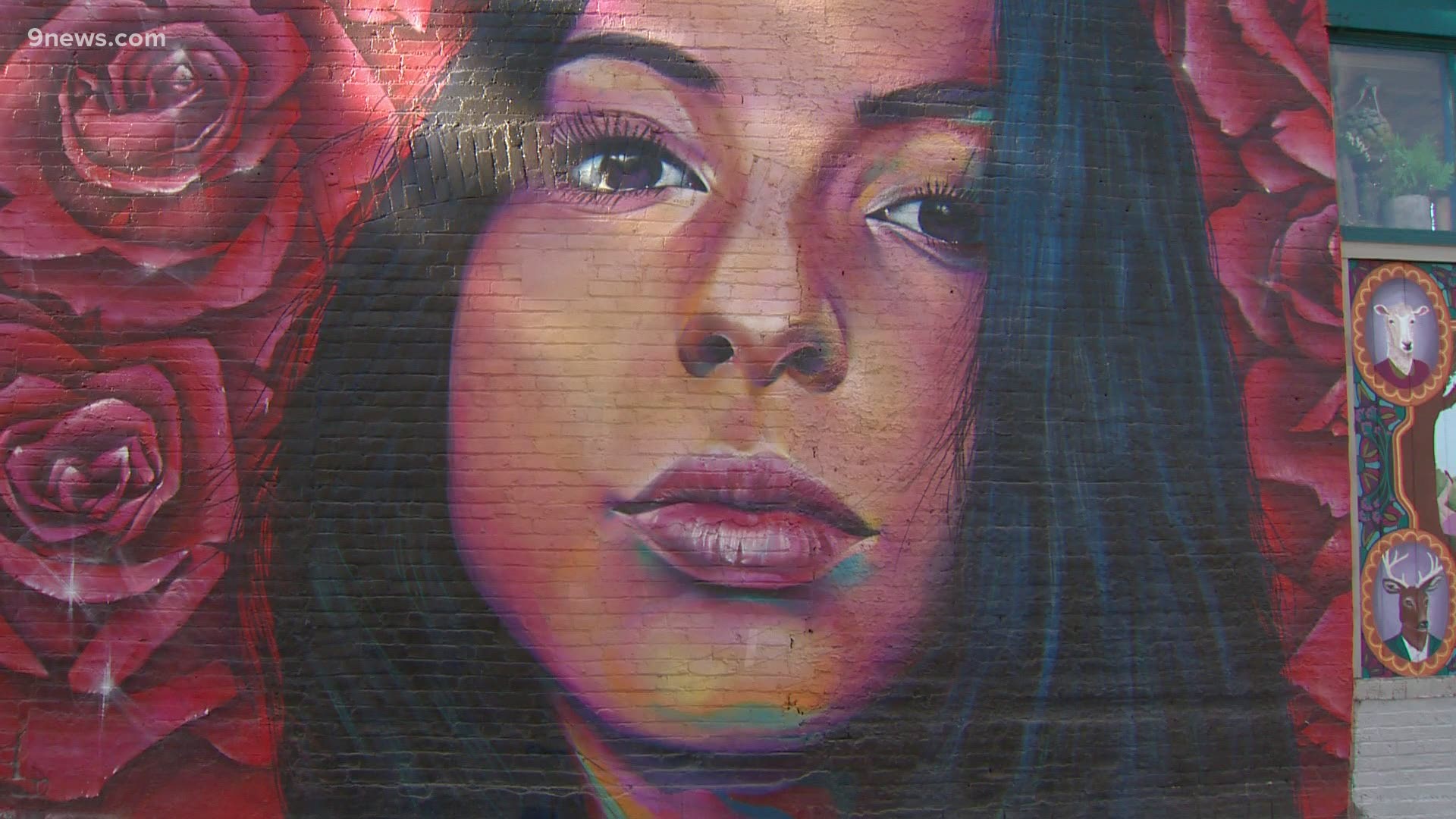 DENVER — The mother of a 21-year-old girl who was shot and killed in Denver's Ballpark neighborhood on June 10 called a recently confirmed detail about the case "horrific."

"It's torment going through a murder trial, just to begin with," Ana Thallas said in response to learning the gun used to kill her daughter, Isabella Thallas, belonged to a Denver police officer, 9Wants to Know confirmed Monday evening.

"But then when you know that something like this has happened, it’s just horrific," Ana Thallas said.

Isabella Thallas was shot and killed in Denver's Ballpark neighborhood while she was walking with her boyfriend, Darian Simon, and his dog on June 10. Isabella Thallas turned 21 just two days before. Simon was also shot and is recovering from his injuries.

I spoke with Isabella's mother, Ana Thallas, this morning.

"It's torment going through a murder trial, just to begin with but then when you know something like this has happened, it’s just horrific," she said. #9News https://t.co/OuFlQEAtB3

According to Denver Police, the suspect, Michael Close — who has since been charged with first-degree murder — took the rifle from Sgt. Daniel Politica's home without the officer's knowledge or permission. Upon learning his rifle was missing and that it may have been used in this homicide, DPD said Politica notified investigators that the rifle belonged to him. The rifle was not issued to the officer by DPD and the department said AK-47s are not authorized for on-duty use.

Ana Thallas said she had been informed the two "were best friends. Lifelong best friends for over 20 years. They grew up together."

During a November court hearing, Det. Joseph Trujillo spoke about a text message and a voicemail that Close sent to Politica on the day of the shooting. 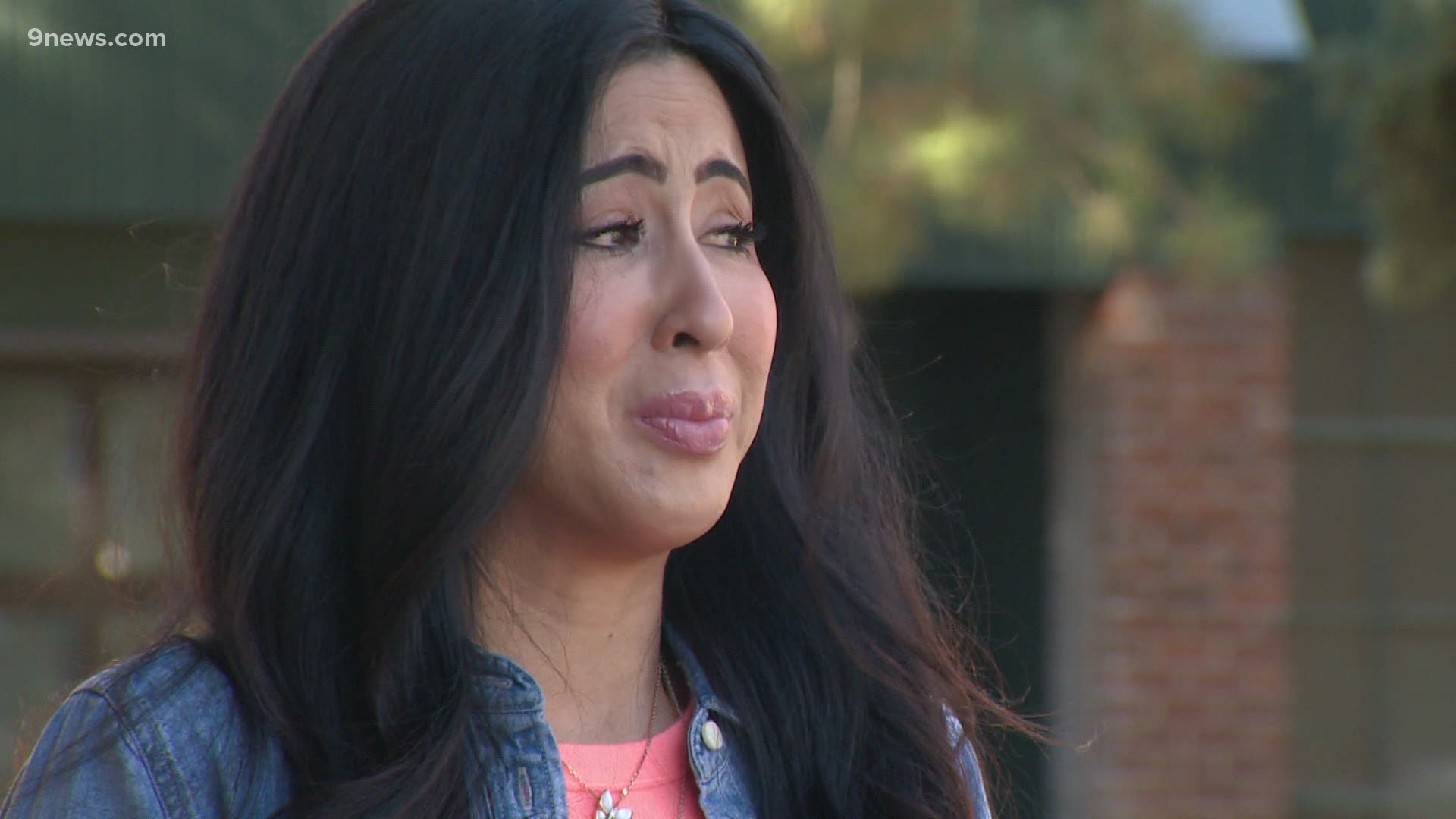 In November, 9NEWS asked the Department of Safety if Politica was currently or had at any point in 2020 been under an internal affairs investigation.

A spokesperson answered no to both queries.

Denver Police said Internal Affairs initially completed a review of the information pertaining to Politica's personal firearm being stolen but found no policy violation and therefore did not open an Internal Affairs case.

"I am going to make sure that justice is served to every single person that was involved in my daughter's murder, from A to Z," Ana Thallas said. "Why is this man still working?"

As far as any potential liability for Politica, 9NEWS Legal Expert Scott Robinson said it would really depend on the circumstances surrounding the acquisition of the gun: