Todd Perkins is accused of breaking into the complex basement at 4th Avenue and Santa Fe Drive in Denver and forcing open or damaging gas lines. 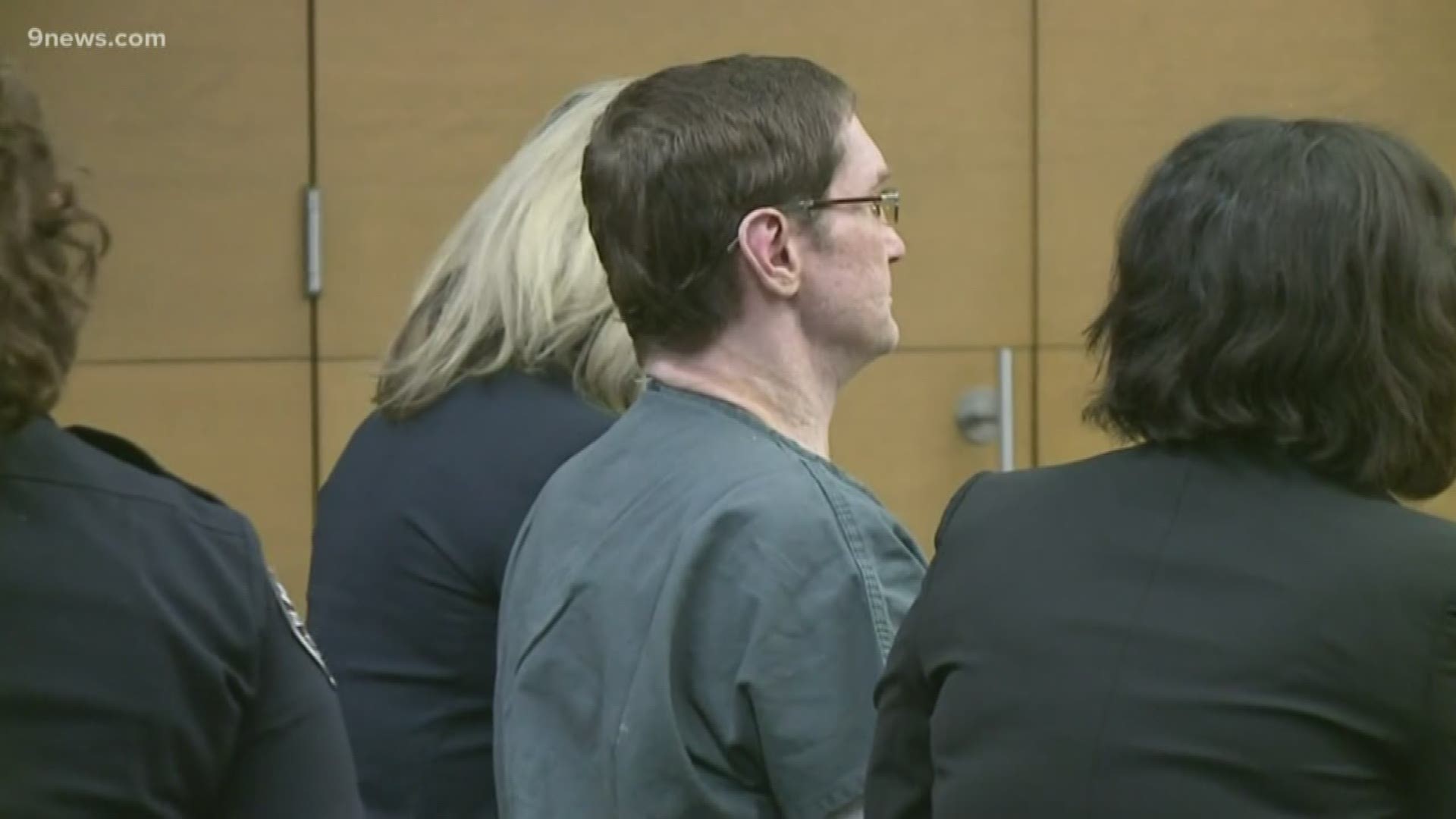 DENVER — The handyman who is accused of intentionally causing an explosion that leveled a building in August 2018 appeared in court Monday morning where he pleaded not guilty.

Perkins was one of the two who suffered significant injuries as a result of the explosion, and his clothes smelled of gasoline when he was transferred to the hospital following the explosion, Pixley said.

Perkins is accused of breaking into the complex basement and forcing open or damaging gas lines both there and in the kitchen. He "intended" to let natural gas flow, according to Pixley.

Pikley said Perkins also poured gasoline throughout the building, both in the basement and on the ground floor, with "malicious intent" and with knowledge of the damage it would cause.

Prior to the explosion, Perkins had been released from his employment as the property handyman due to a disagreement between him and the building owners and tenants, according to Pixley.

Credit: KUSA
Todd Perkins in court for an arraignment hearing

Pixley could not provide further details about the disagreement or exactly how long it had been since Perkins' employment at the complex had been terminated.

RELATED: Handyman peeped on tenants, threatened to 'get even' with multiplex building owner ahead of explosion, warrant says

In the days following the explosion, one cadaver dog and two accelerant-detecting dogs determined that gas had been laid "in such a way to allow the fire to accelerate," Pixley said.