Harry Watkins has been charged with criminally negligent homicide in the shooting death of Simon Howell. 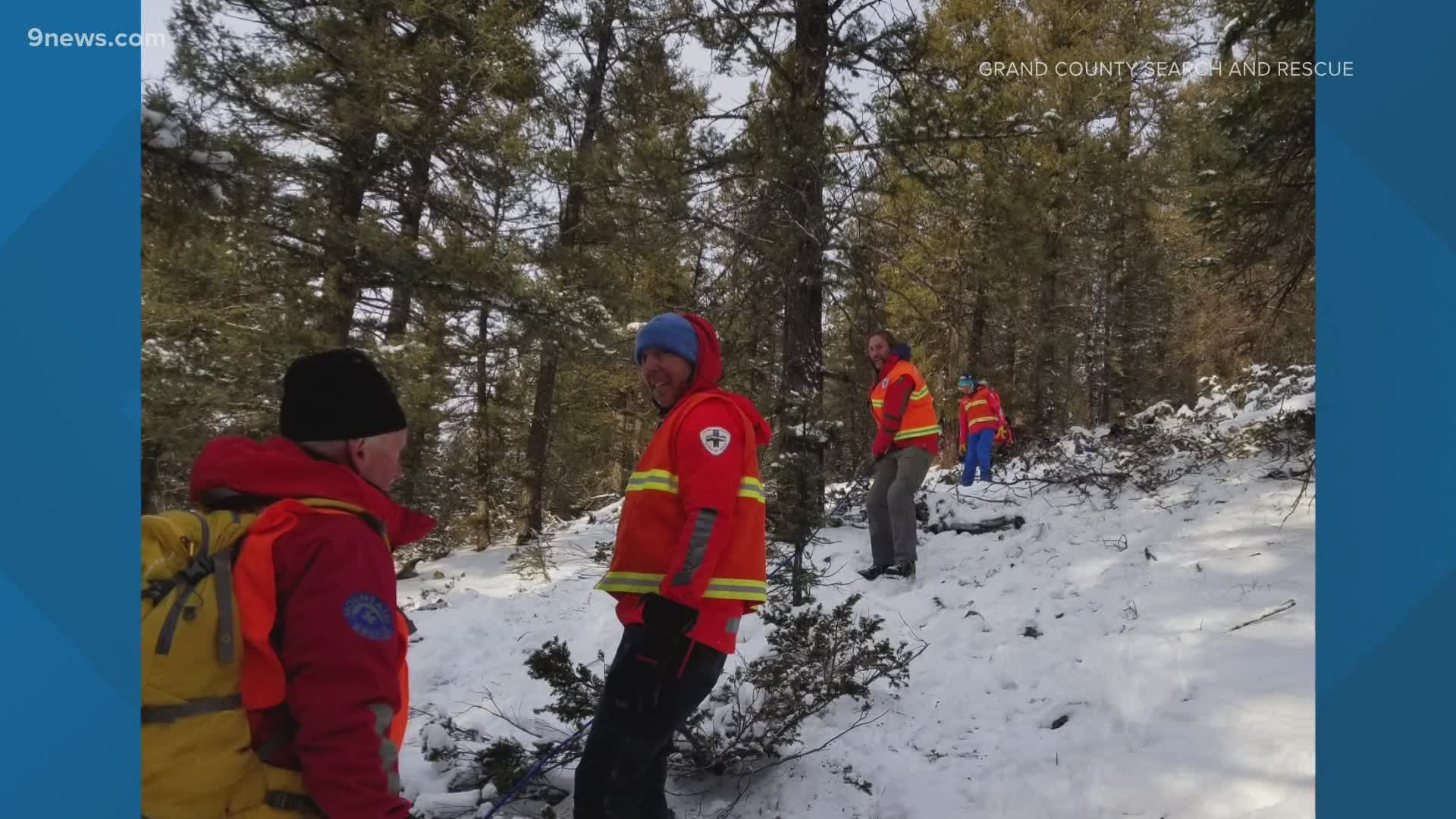 GRAND COUNTY, Colo. — A 52-year-old man has been charged with criminally negligent homicide in the shooting death of a hunter from West Virginia.

Criminally negligent homicide is a class 5 felony and, if convicted, could mean up to three years in prison and up to $100,000 in fines.

According to a news release from the Colorado Bureau of Investigation (CBI), a group of hunters contacted the Grand County Sheriff's Office (GCSO) at about 10 a.m. on Nov. 9 stating that a member of their hunting group had been shot by another member of their party.

The shooting happened in a remote area west of Kremmling in Game Management Unit 27, according to GCSO.

Further details of the shooting have not yet been released.

According to Colorado Parks and Wildlife, in recent years, the state of Colorado has averaged less than one hunter death per year. There are about 500,000 people who participate in hunting in the state, the agency said.