Her murder led to a change in state law. Can a podcast help spur national action?

The murder of a beloved Oregon woman is capturing national attention in a new true crime podcast. 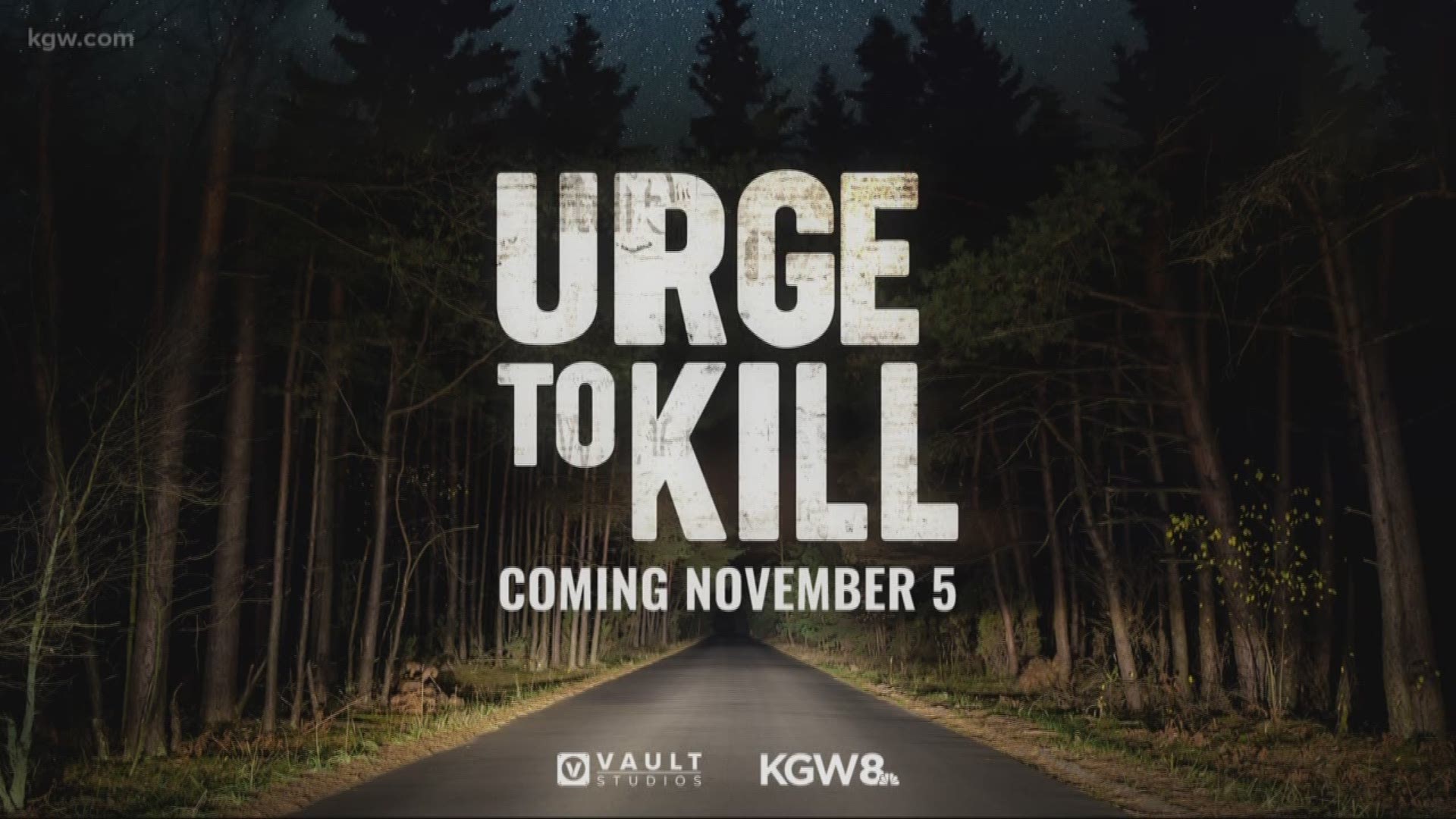 BEND, Ore. — Within moments of coming home after a bachelorette party in Bend, Oregon, 23-year-old Kaylee Sawyer got into a fight with her boyfriend, Camron Reimhofer.

Kaylee walked away into the darkness, but her boyfriend didn’t think much of it. After all, Kaylee would often walk away from arguments to cool off.

But when he tried texting her after a few minutes, Kaylee was extremely short with him. Her last text to him was about her phone dying, with a chilling last word: “Goodbye.”

The apartment she shared with her boyfriend was near a community college, which was often patrolled by safety officers.

It’s still unknown why or how, but Kaylee ended up in the backseat of a safety officer’s car, trapped inside by child locks and a partition between the front seat and back seat. The man behind the wheel drove Kaylee to a remote parking lot on campus, where he brutally raped and murdered her.

After dumping her body, he went on a crime spree stretching from Northwest Oregon to Northern California, destroying the lives of several families.

Kaylee's assailant was arrested within just a couple of days, but to this day, we don’t know why he committed those gruesome crimes. His only explanation was that he had a life-long “urge to kill.”

“You can’t really relate to anyone like that and you can’t really understand it,” Bend Police Lt. Eric Beckwith said. “It’s the most evil person you’ve ever met.”

Urge To Kill, a new podcast from VAULT Studios and KGW, is exploring the murder of Kaylee Sawyer and its impact on a small Pacific Northwest community. KGW anchor and host Ashley Korslien spoke with Kaylee’s parents, detectives who spent hours desperately searching for her, and all of the murderer’s victims who managed to get out alive.

“To this day, people still don’t know the truth about what happened to Kaylee,” Korslien said.

“Many think her death was an accident, based on misinformation spread early in the case. We hope to clear up any confusion and report the facts with interviews from Kaylee’s family, her killer’s other victims, and detectives who investigated the crime. We also want to honor the beautiful young woman Kaylee was, and how her death has impacted her family and her community.”

Kaylee’s death led to an important change in Oregon state law, known as “Kaylee’s Law.” The law curtails some of the policing authority from security officers hired to patrol college campuses.

Oregon Gov. Kate Brown wrote in a statement after she signed the law that "Kaylee Sawyer’s death was a tragedy, and we want to make sure that this never happens to a promising young Oregonian again."

The Sawyer family hopes to raise awareness about this legislation on a national level, in hopes of preventing another tragedy somewhere else.

The first episode of Urge to Kill debuted on Nov. 5, and new episodes will be released weekly. You can download and subscribe to Urge to Kill on any podcast platform, including Spotify, Stitcher and Apple Podcasts.