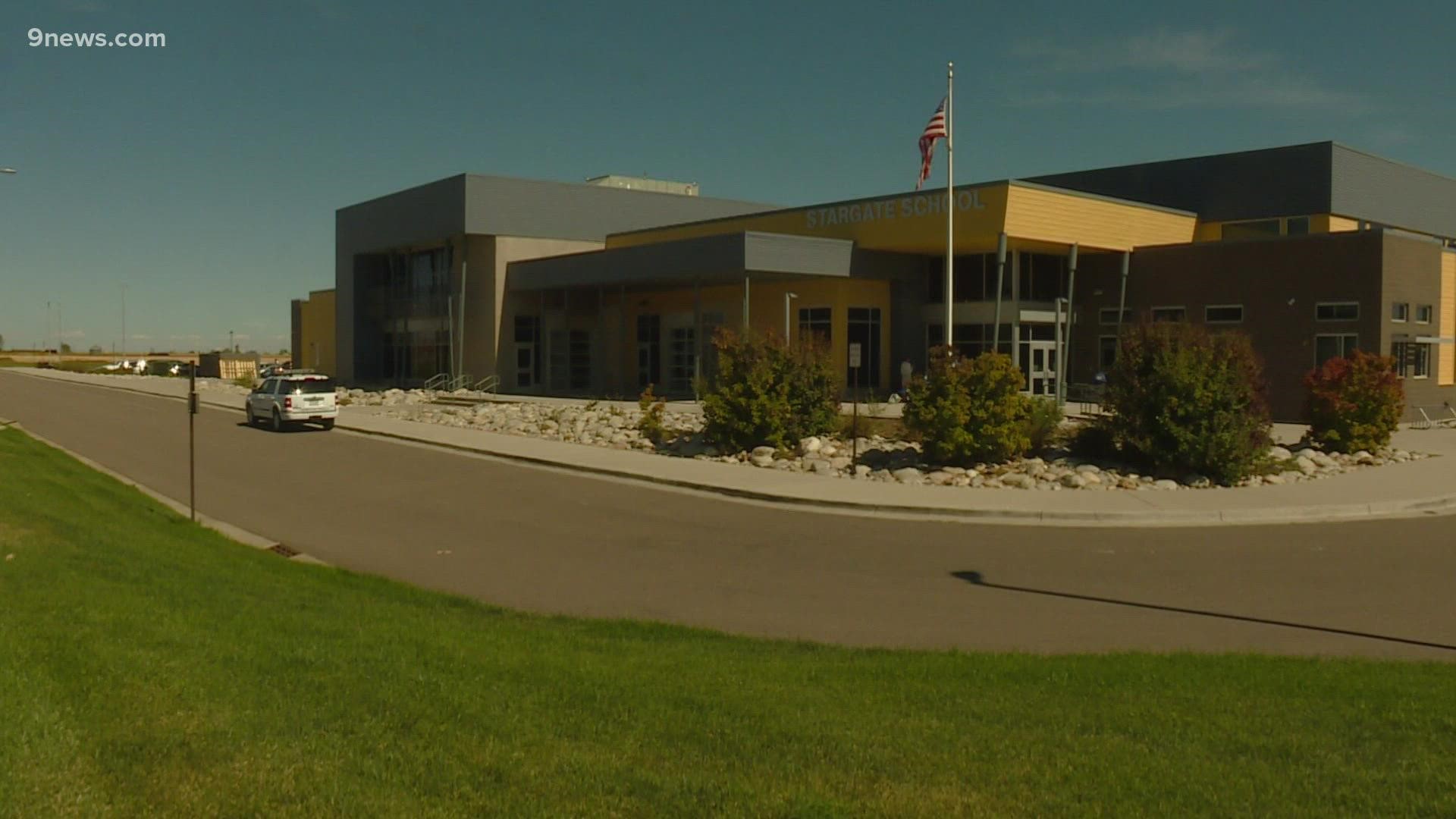 THORNTON, Colo. — A high school mountain biking team is scrambling this week after someone stole most of their gear ahead of the state tournament.

"In that trailer was one team bike, all of our equipment and gear, the tools, the pumps, all of the spare parts we use to replace on bikes, everything," Seger said.

"I just felt for these riders, coming up on our last race for our seniors and knowing that we're going to go to this race without our gear without everything we need, it was devastating."

All that was left in the area where the trailer was parked was its wheel chocks. Surveillance camera captured photos of an individual and their truck. Thornton Police told 9NEWS the person is a suspect and they are continuing investigate the incident.

As for Seger's team, she said parents have been scrambling this week trying to find all the gear they may need to compete at the last regular season race this weekend and the upcoming state tournament.

Seger said she had received calls and emails from other high school mountain biking teams, offering any gear they may need.

"Like I told my riders we lost a lot of stuff, I mean thousands of dollars of stuff, but we all are here and we're all together," she said.

Seger believes the team lost thousands of dollars in gear they have been collecting for the last seven seasons. The team has created a GoFundMe to try and replace the stolen items.