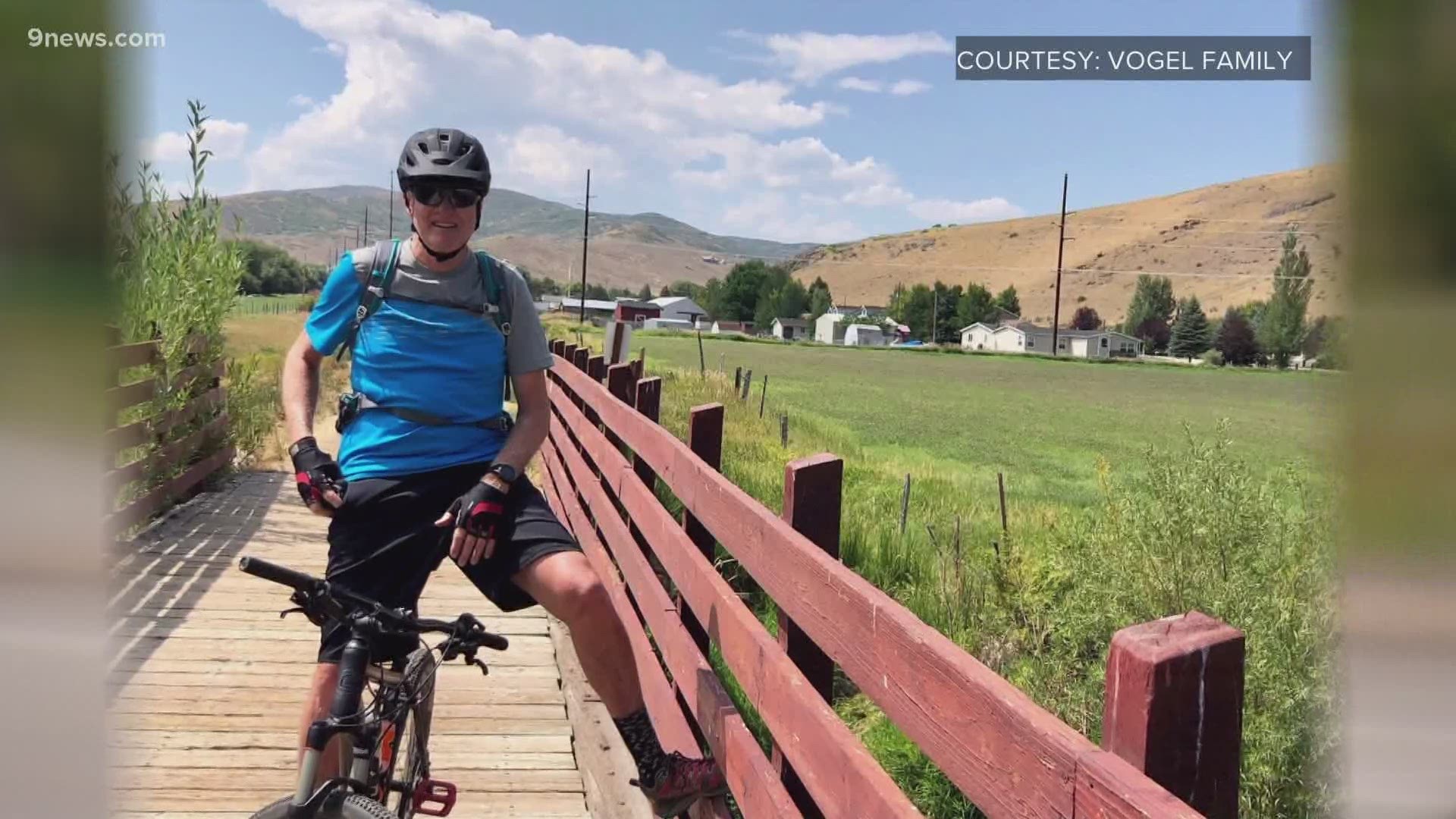 CASTLE ROCK, Colo. — A Nebraska man who killed a bicyclist in a hit-and-run crash outside of Parker has been sentenced to 18 years in prison.

The DA's office said Vogel was riding his bicycle southbound on Pine Drive in unincorporated Douglas County when he was hit from behind by a Kia Spectra driven by Dorris just before 6:30 a.m.

Vogel died the next day.

The Kia was found abandoned in Parker on July 5, according to the DA's office. Detectives traced the car through the registered owner to Dorris. He was arrested in Nebraska a week later.

RELATED: Man charged in connection with hit-and-run that killed cyclist

“This case literally hit close to home. My kids and I ride bikes in that area and on that road,” said District Attorney George Brauchler at the time of the plea. “A homicidal act that was borne of pure selfishness and self-preservation ended with a first act of responsibility by the killer.

"Nothing he does in court, no sentence the judge can give, can bring back what has been taken so easily from the victim and community in this case. These are the most preventable homicides in our state … and yet they keep coming.”

WATCH: Cyclist's family reflects after driver who killed him got maximum sentence 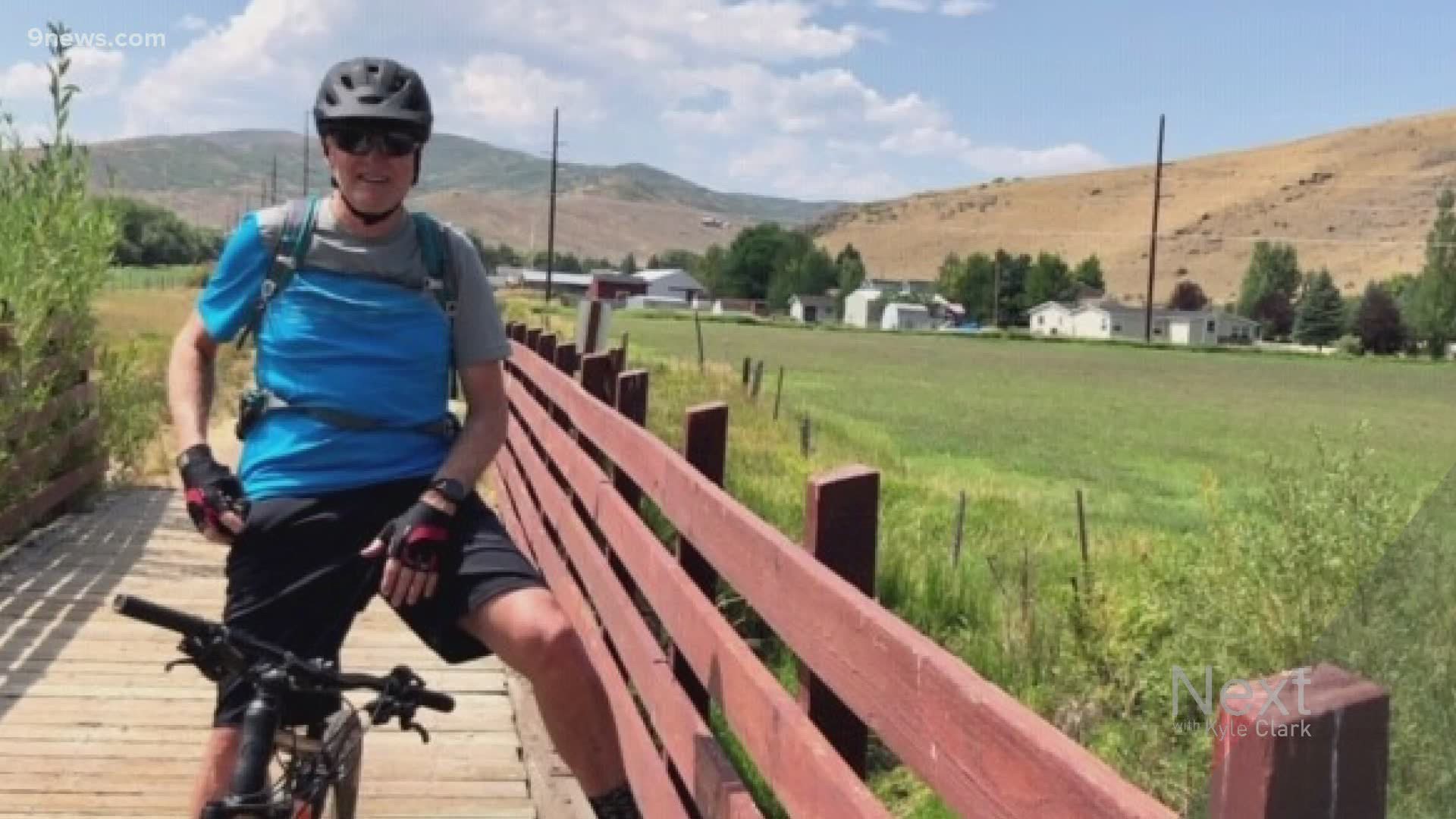