The victim in the crash is a 3-year-old boy who was walking home with his dad, according to the boy's family. 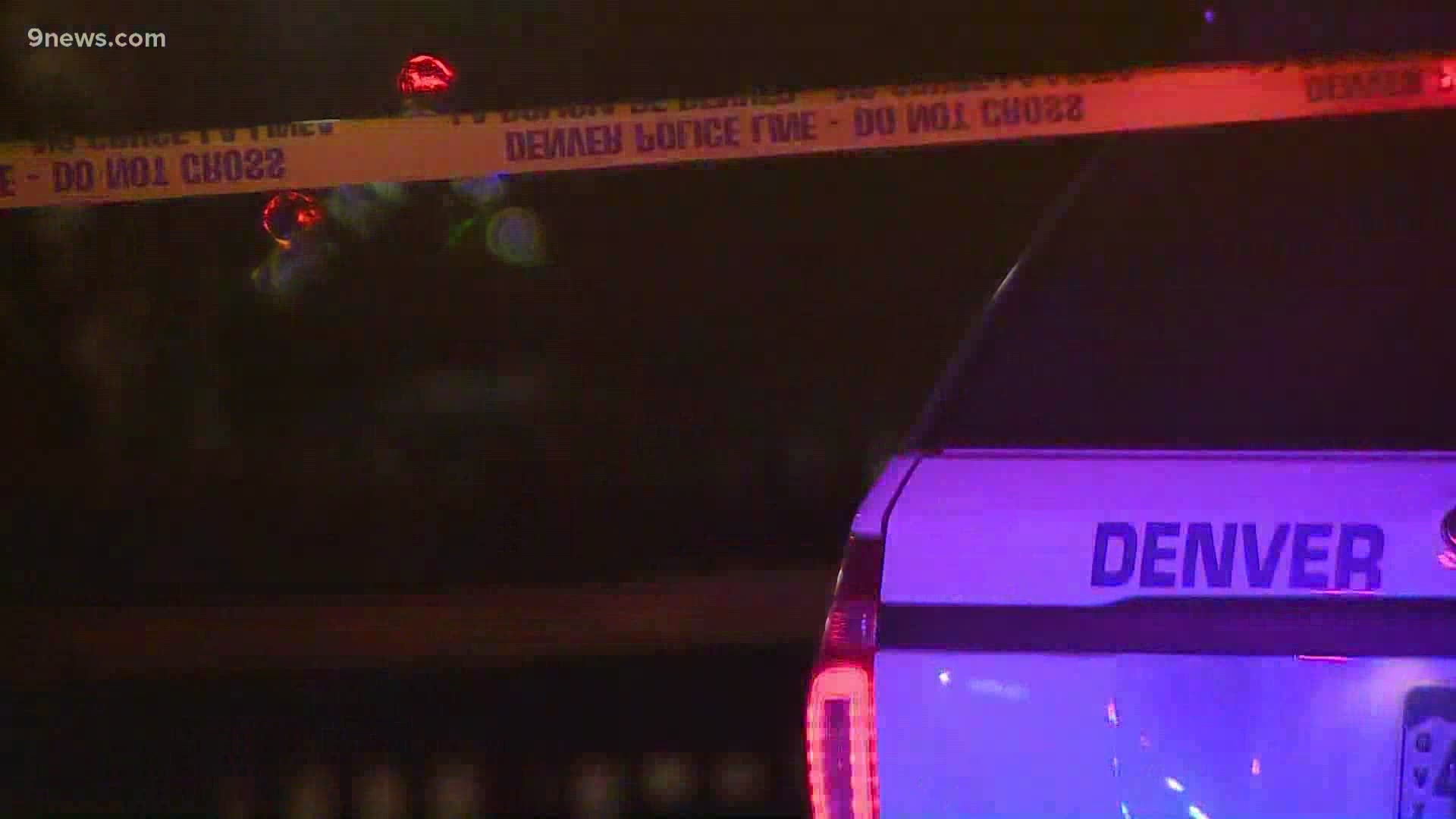 DENVER, Colorado — A suspect has been arrested following a fatal hit-and-run crash that killed a 3-year-old boy Thursday night in Denver, according to a tweet from the Denver Police Department (DPD).

The victim, who family identified as Lyndreth Sage Antone, was struck and killed at South Lowell Boulevard and Morrison Road about 6:30 p.m. Thursday. That's near South Federal Boulevard and West Alameda Avenue.

Lyndreth's family said he was walking home from the store with his dad at the time of the crash.

The driver involved fled the scene, according to DPD. Police said in an update early Friday morning that the person and vehicle involved in the incident had been located.

DPD said Jordan Montiel-Velazquez, 23, was arrested. He's being held for investigation of leaving the scene of an accident, police said.

His next court date is scheduled for Jan. 19, according to court records.