Schelling was 21 years old and pregnant when she disappeared in 2013. Donthe Lucas is charged with first-degree murder in connection to her disappearance. 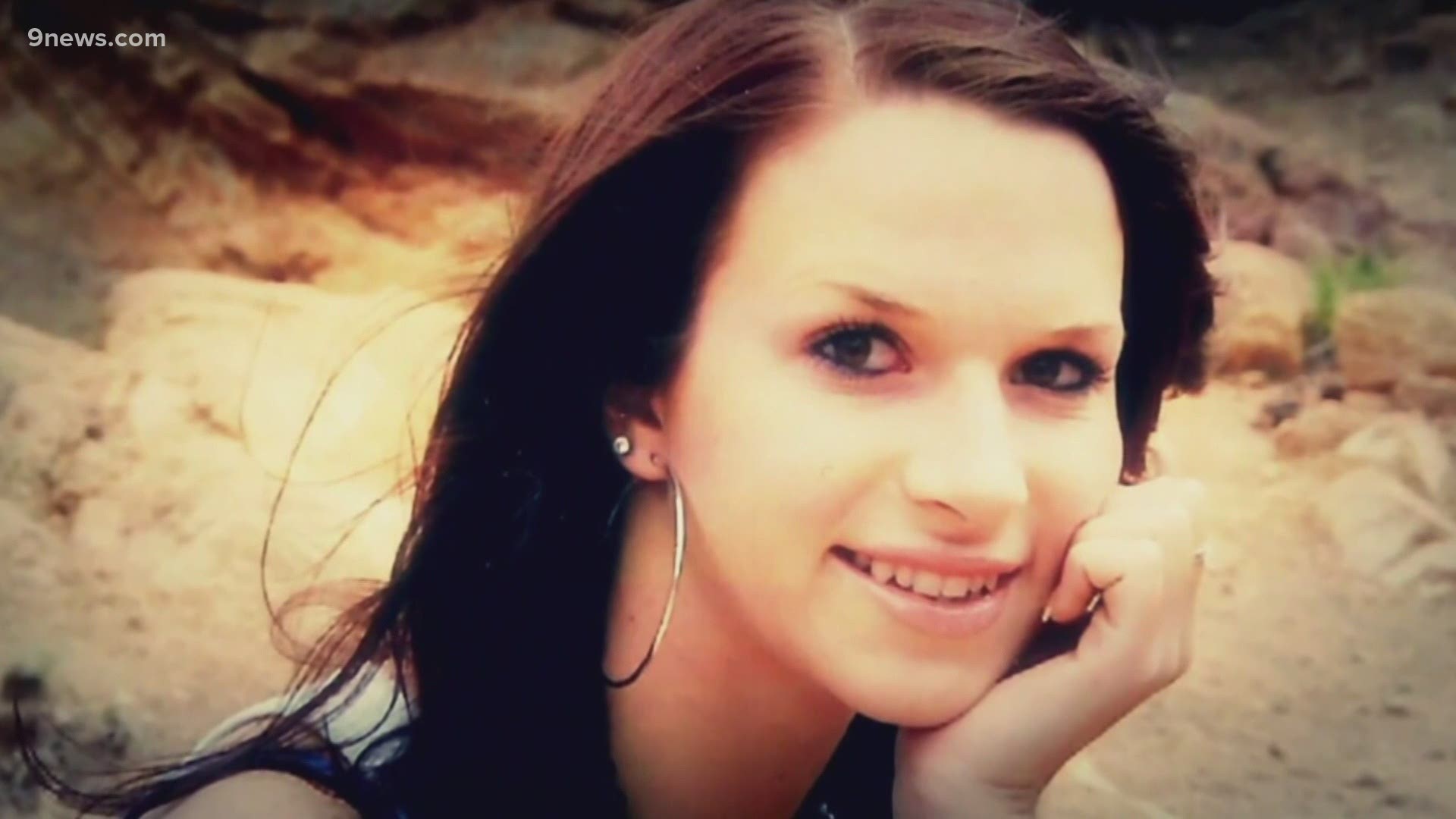 PUEBLO, Colo. — Opening statements will be made Wednesday in the trial against a man charged with murdering his pregnant girlfriend after her disappearance eight years ago.

Donthe Lucas was charged with first-degree murder in 2017, more than three years following Kelsie Schelling's disappearance the day after she sent him a photo of her eight-week ultrasound.

Schelling's body was never found, and she was presumed dead.

Jury selection began on Jan. 25, and was completed on Tuesday. The trial is scheduled to continue through March 1.

Lucas pleaded not guilty to Schelling's murder in August 2018. His trial date was scheduled several times and then postponed.