Arrest made in January killing of Preston Brown Jr. in Aurora 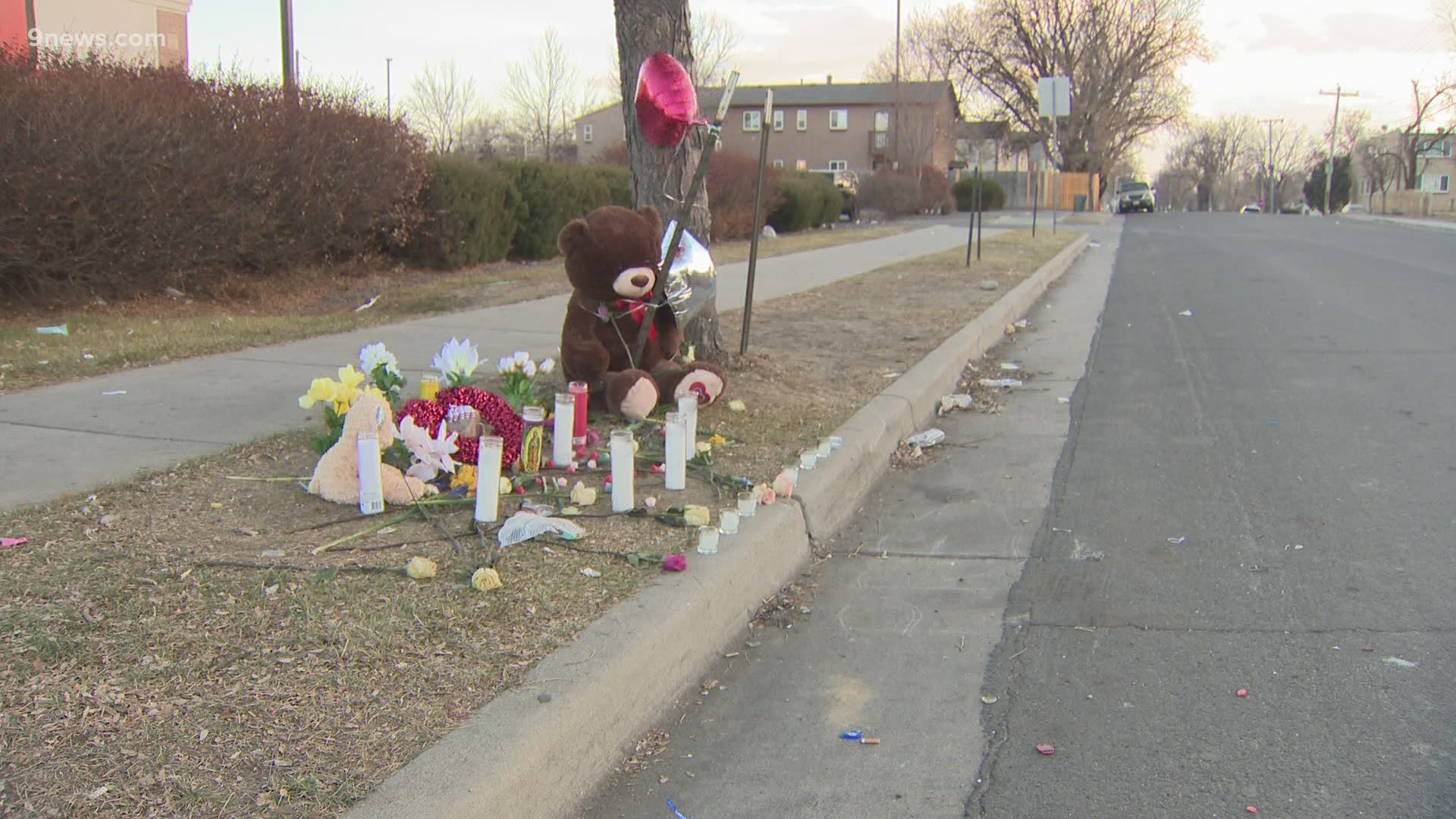 AURORA, Colo. — Officers have arrested a suspect in the killing of a man in Aurora last month, police said Sunday.

According to the Aurora Police Department (APD), 34-year-old Jerome Deshun Johnson is accused in the Jan. 22 killing of Preston Brown Jr.

Police said the incident happened just after 12:30 p.m. in the 1500 block of North Beeler Street, near the intersection with East Colfax Avenue.

RELATED: 2 arrested in connection to deadly Aurora shooting in July

When officers arrived at the scene, APD said, they found Brown dead with gunshot wounds in a vehicle. He was 59, his family said.

APD is asking anyone with information about the incident to call Metro Denver Crime Stoppers at 720-913-7867.