The suspect was wanted in relation to a recent homicide of a woman in Denver. 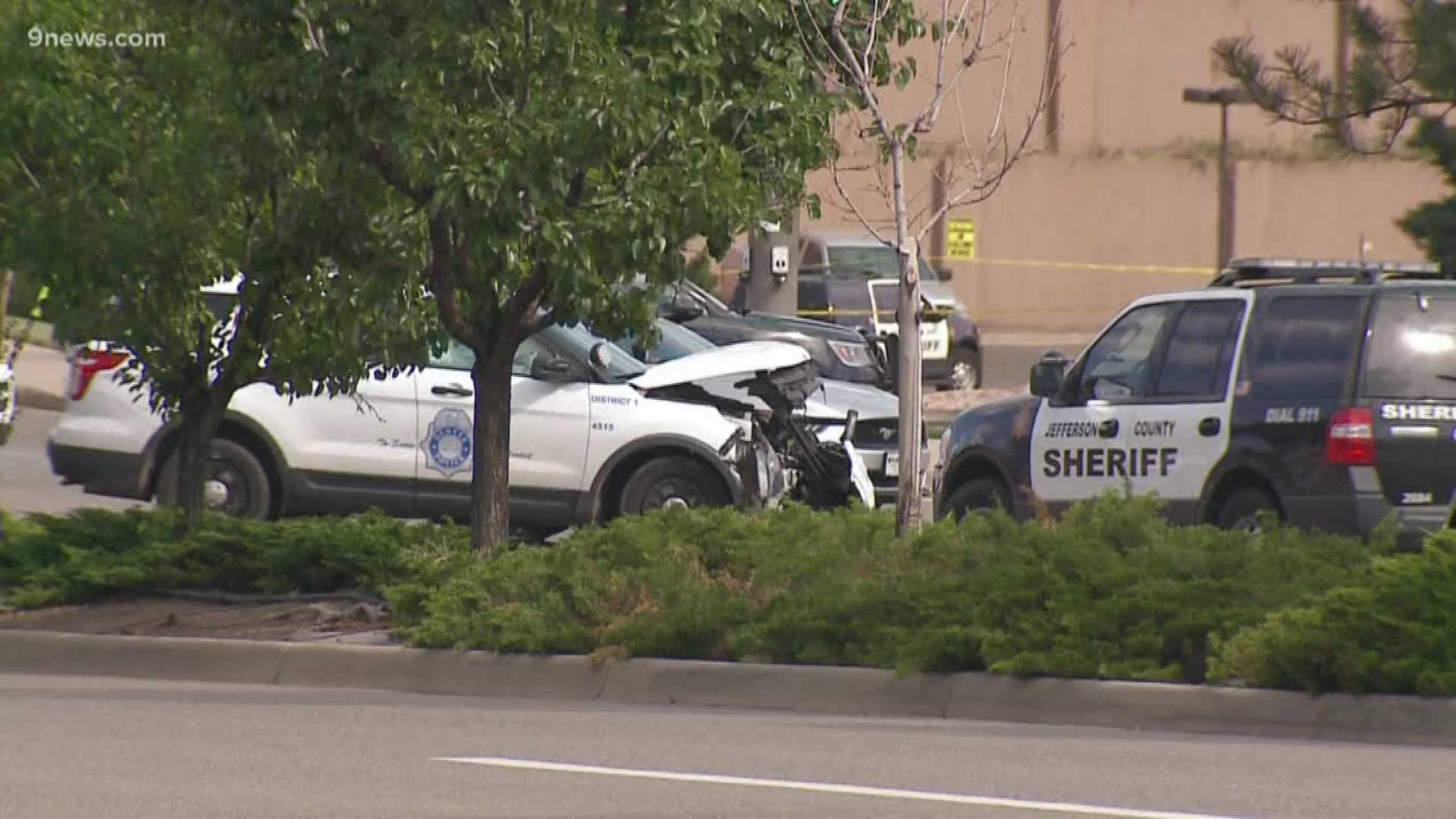 LAKEWOOD, Colo. — A homicide suspect is dead following a pursuit and officer-involved shooting near the Colorado Mills Mall in Lakewood.

Around noon on Wednesday, Denver Police Department (DPD) got a call for service to the 4700 block of North Pearl Street.

When police arrived, they requested a warrant to search the house. That's when DPD said they found a woman's body.

Josefina Mendez-Pantoya, 54, died from blunt force injuries and strangulation, according to a coroner's report released Monday.

At about 3:45 a.m. on Thursday, DPD officers initiated a pursuit with a suspect, identified as Leonel Mendez, 34, wanted in relation to the homicide.

By 4:10 a.m., the pursuit led officers near the Colorado Mills Mall, where DPD officers initiated a Pursuit Intervention Technique (PIT) maneuver to stop the vehicle, resulting in a collision with a patrol car.

Within a few minutes of the crash, police said there was a foot pursuit and shooting near the intersection of Denver West Parkway and Cole Boulevard.

Denver Police Chief Paul Pazen said it appeared Mendez was firing at officers before they returned fire. Mendez was hit, taken to the hospital and later died.

Pazen said there is no ongoing threat to the public. No officers were seriously injured in the incident.

"Things happen, but it’s not a bad neighborhood," Klein said. "It’s a nice place. I like it over here.”

Armando Payan, a neighbor and president of the community group 'U Can' said there will be a Latin Fest next month where he hopes to have mental health resources to help people process the incident.

"It’s sad and it’s unfortunate, but when those things happen like this, it really traumatizes our neighborhood,” Payan said.

One neighbor told 9NEWS she heard what she thought was a gunshot on Monday but saw family members come in and out of the house all week until the homicide investigation started.

"It’s important that these types of investigations are handled appropriately," Pazen said. "If there are any witnesses that are out there we would ask that they come forward and help us recreate the investigation."

Lakewood Police was not involved in the shooting. The Jefferson County Critical Incident Response Team is handling the investigation.

The shooting is the second involving DPD officers this week. On Monday, police shot and killed a man who fired rounds from a gun into the air near 8th Avenue and Lincoln Street. 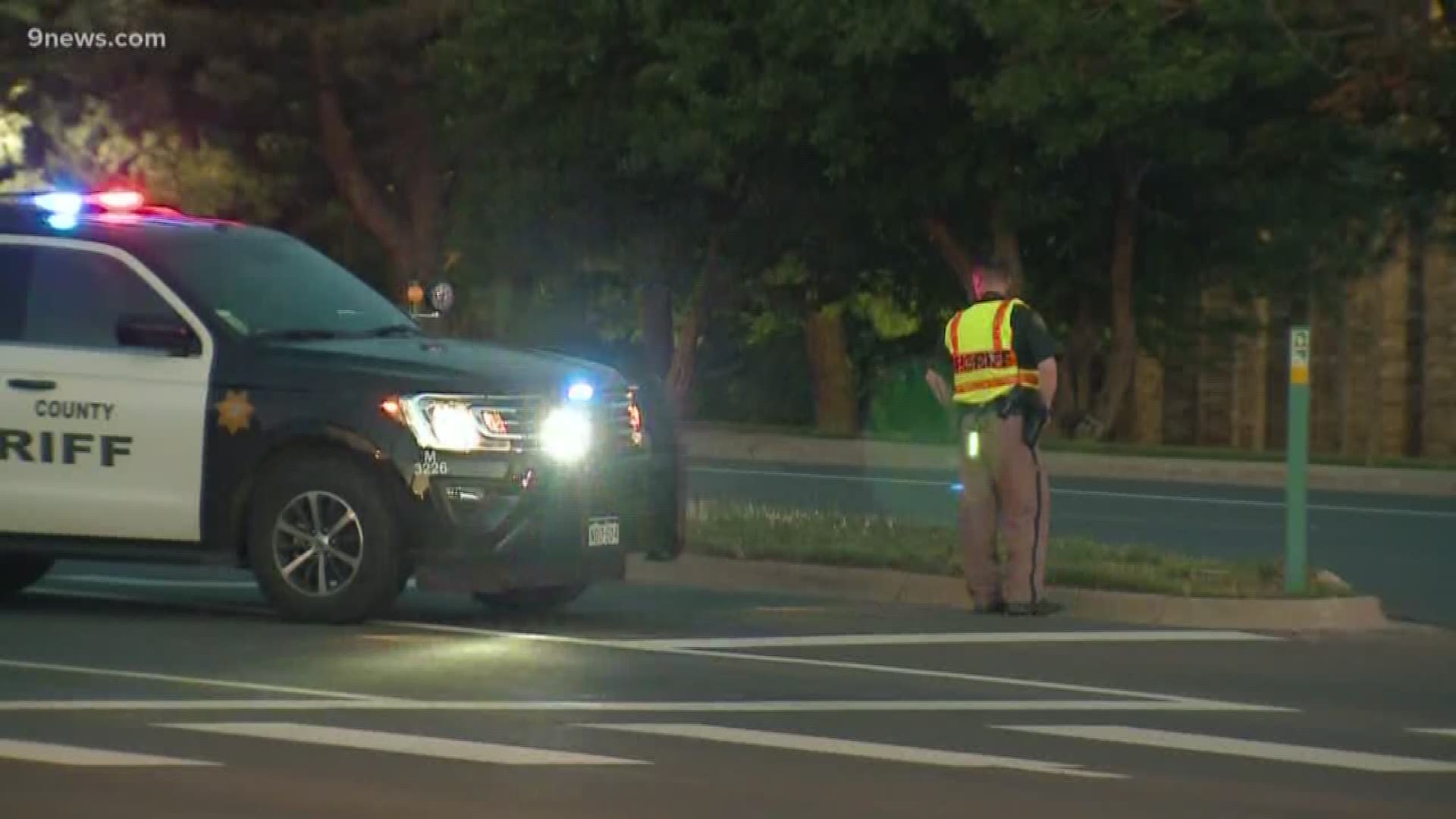