At least one Denver officer fired his or her weapon at the man following a stolen car investigation, according to Aurora police. 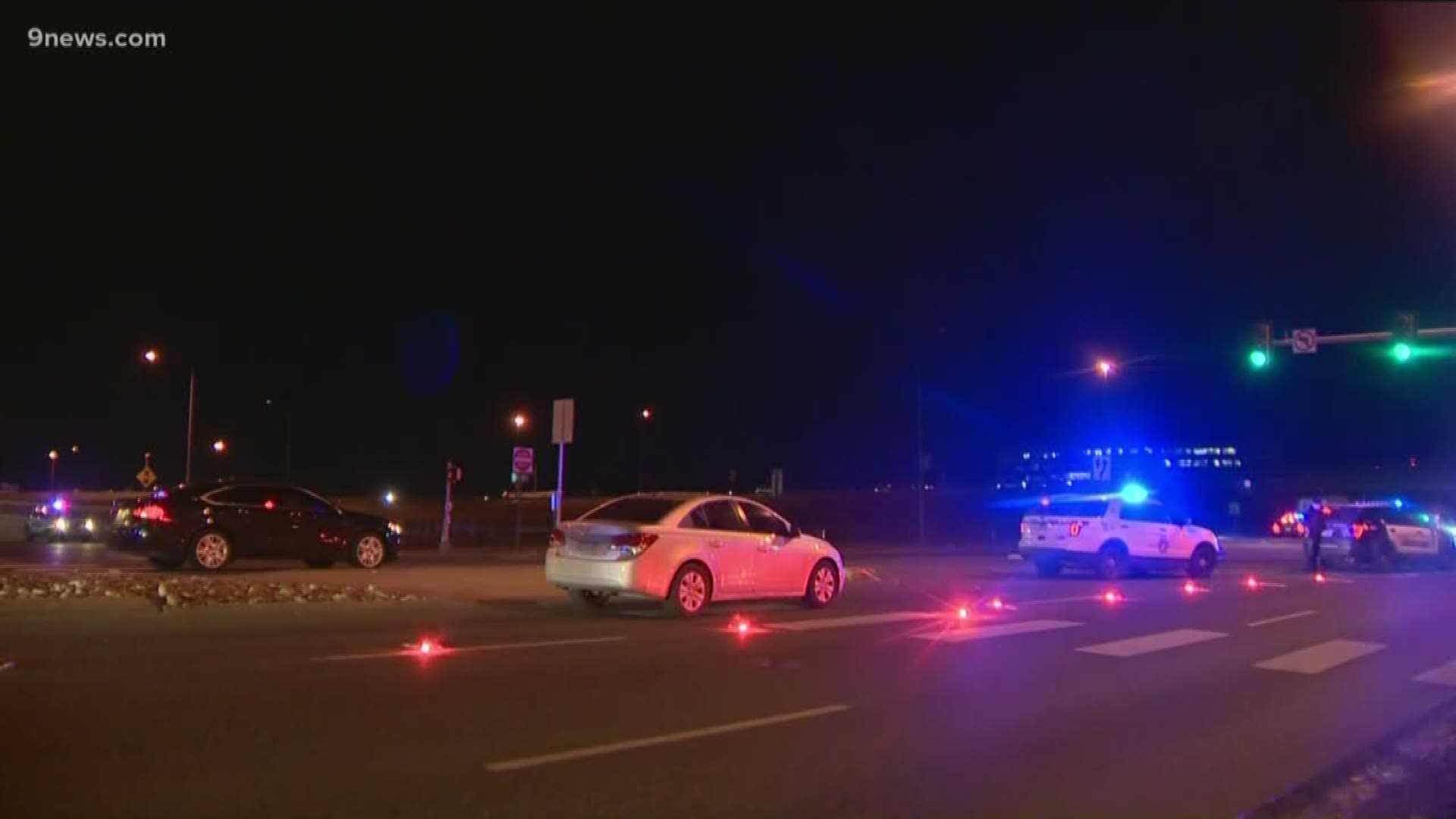 AURORA, Colo. — A man was shot and killed in Aurora Monday night after a Denver police officer fired his or her weapon at him following a stolen car investigation, according to the Aurora Police Department (APD).

The Denver Office of the Medical Examiner later identified that man as 25-year-old Nico Descheenie.

Thomas said officers followed the vehicle and attempted to pull over the driver in the area 13700 block of East Iliff Avenue, which is near the offramp of Interstate 225. The man exited the stolen car in the area and ran away, according to APD.

Just after 6 p.m., APD said that DPD requested emergency assistance from their department to help locate the man.

During a foot chase, APD said the man produced a handgun and one Denver officer fired his or her weapon at the man. The man was struck and later died from his injuries, APD said.

Descheenie died from multiple gunshot wounds, according to the coroner.

It is not known if Descheenie fired his weapon at the officers.

The shooting caused the southbound off-ramp from I-225 onto East Iliff Avenue to be closed for several hours while officers investigated this incident.

APD is asking anyone who witnessed the events leading up to and after the officer-involved shooting to contact Agent J. Krieger at 303-739-6113.