I-70 reopens after shooting shuts down westbound lanes in Denver

The shooting was the result of a road rage incident, police said. 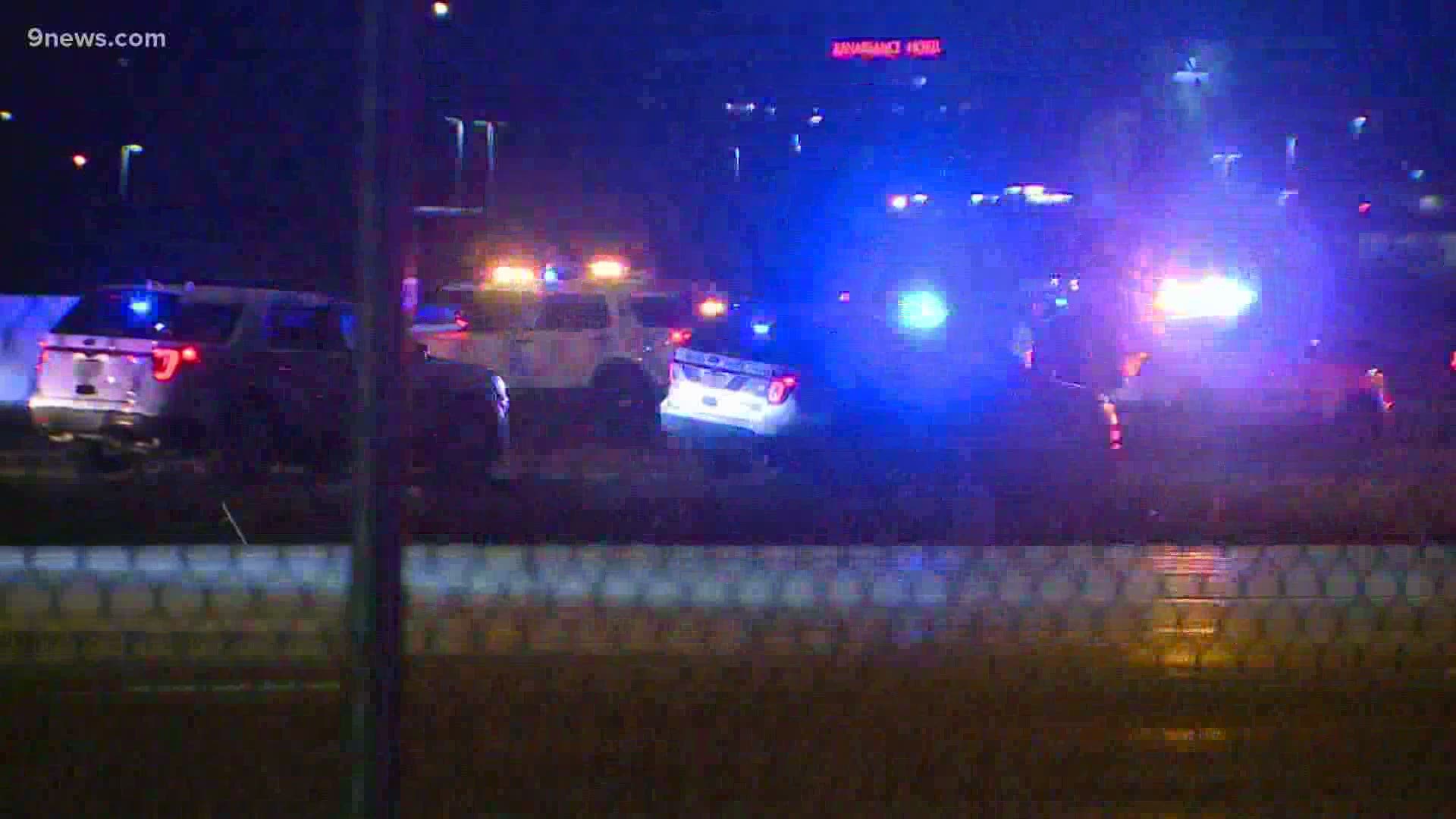 DENVER — The westbound lanes of Interstate 70 closed for a while between Havana Street and Central Park Boulevard after a shooting Saturday night, Denver Police said.

According to the Denver Police Department (DPD), a road rage incident led to shots being fired into a vehicle about 9:30 p.m.

DPD said no one was injured in the shooting, but there was a crash.

The interstate reopened about an hour later, according to DPD.

ALERT: WB I70 HWY between Havana St and Central Park Ave have been shut down due to a shooting . This is a developing investigation updates will be posted as information comes available. Alternative routes advised. pic.twitter.com/es6v4qFZ7I

It was Denver's second road rage shooting in less than 24 hours. DPD said one person went to the hospital after an incident about 11:30 p.m. Friday in the interchange from Park Avenue West to northbound Interstate 25 and eastbound I-70.