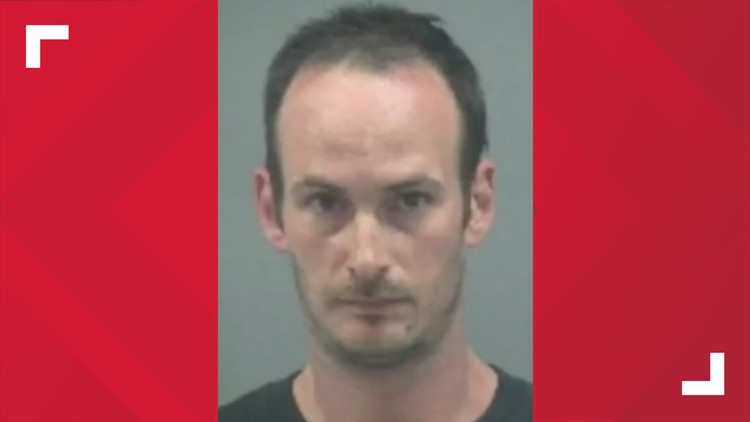 Fred Costanza was convicted by a Lincoln County jury last month of assault and harassment in the Aug. 24 attack that shattered a woman’s jaw and fractured her skull.
Author: Associated Press
Published: 2:26 PM MST February 8, 2020
Updated: 10:26 AM MST February 9, 2020

LINCOLN COUNTY, OREGON, Ore. — An Idaho man who brutally beat a transgender woman after she used a women’s bathroom at an Oregon coast park has been sentenced to nearly six years in prison.

The Oregonian/OregonLive reports 37-year-old Fred Costanza was convicted by a Lincoln County jury last month of assault and harassment in the Aug. 24 attack that shattered Lauren Jackson’s jaw and fractured her skull.

The jury also found Costanza guilty of a bias crime under Oregon’s newly revamped hate crime law, which includes protections for those who identify as transgender.

Circuit Judge Sheryl Bachart gave Costanza a 70-month sentence, the mandatory minimum for second-degree assault and ordered him to pay restitution for the injuries Jackson sustained.

RELATED: Former president of 3% of Idaho sentenced to jail, probation for stealing thousands from clients