Two Taser deployments were used to get the inmate under control after he refused multiple staff orders. 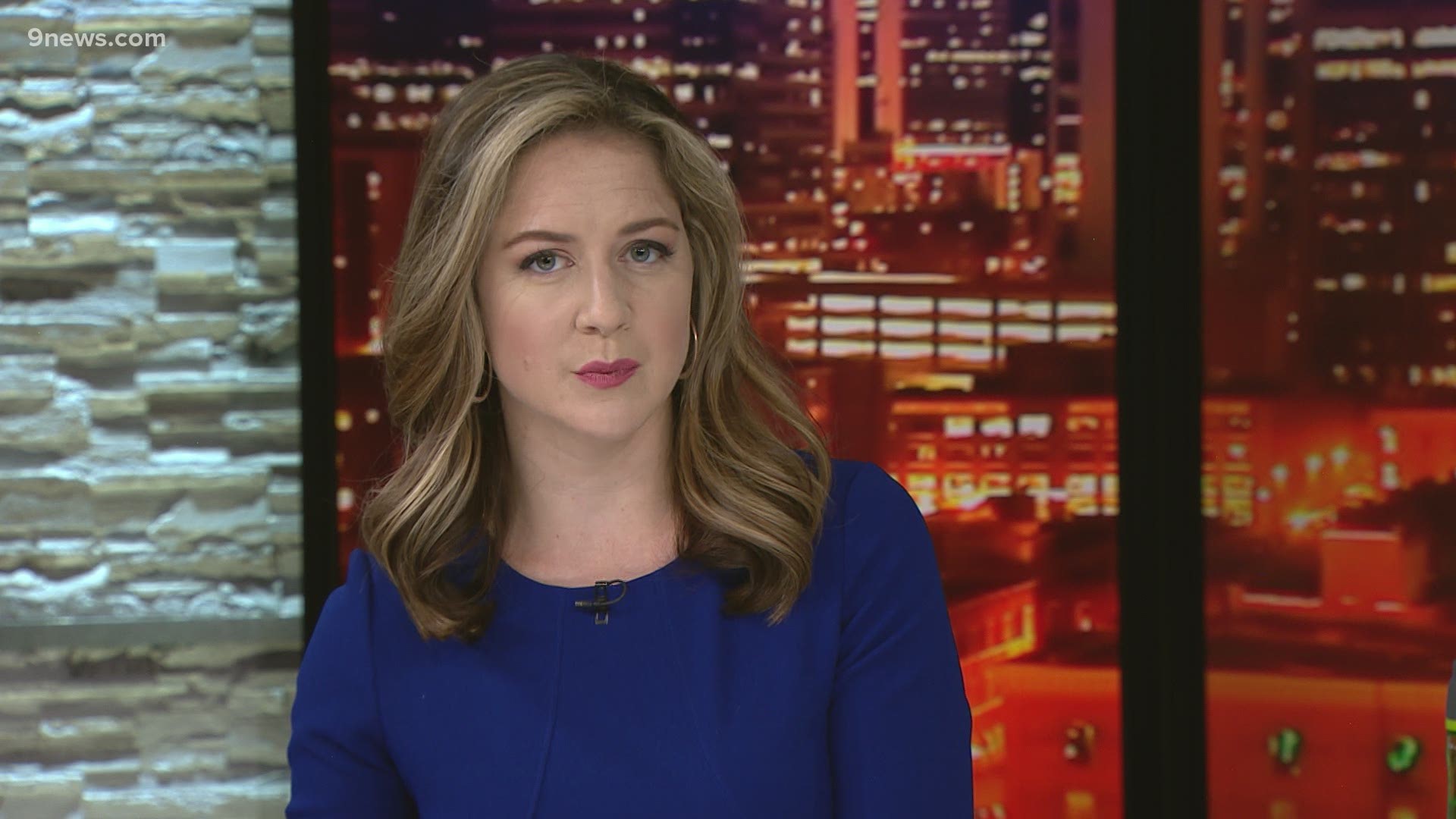 LARIMER COUNTY, Colo. — Two deputies were assaulted while trying to gain control of an inmate who refused multiple orders to return to his cell and lockdown, said the Larimer County Sheriff's Office (LCSO).

The incident happened about 6:30 p.m. Saturday, when Dontre Woods, 18, rejected orders from staff to return to his cell. Deputies said they continued to try to get Woods under control, when he punched one in the face, causing injury, LCSO said in a news release.

Woods resisted and threatened to continue to assault jail staff members. They used two Taser deployments to get him into handcuffs, LCSO said.

While the staff was putting handcuffs on Woods, he continued to fight them, resulting in another deputy sustaining an injury to their leg, according to the Sheriff's Office.

The medical staff checked Woods, and he was cleared of any injury, LCSO said.

Both deputies who were injured were taken to a hospital, received treatment and were cleared to go back to work.

Two new felony assault charges were being sought against Woods.

Woods was arrested by Fort Collins Police Services and booked into the Larimer County Jail on Dec. 2 on: