Rotasha Pryor-Thomas was found dead in a bathtub at the Chalet Motel in November 2019. 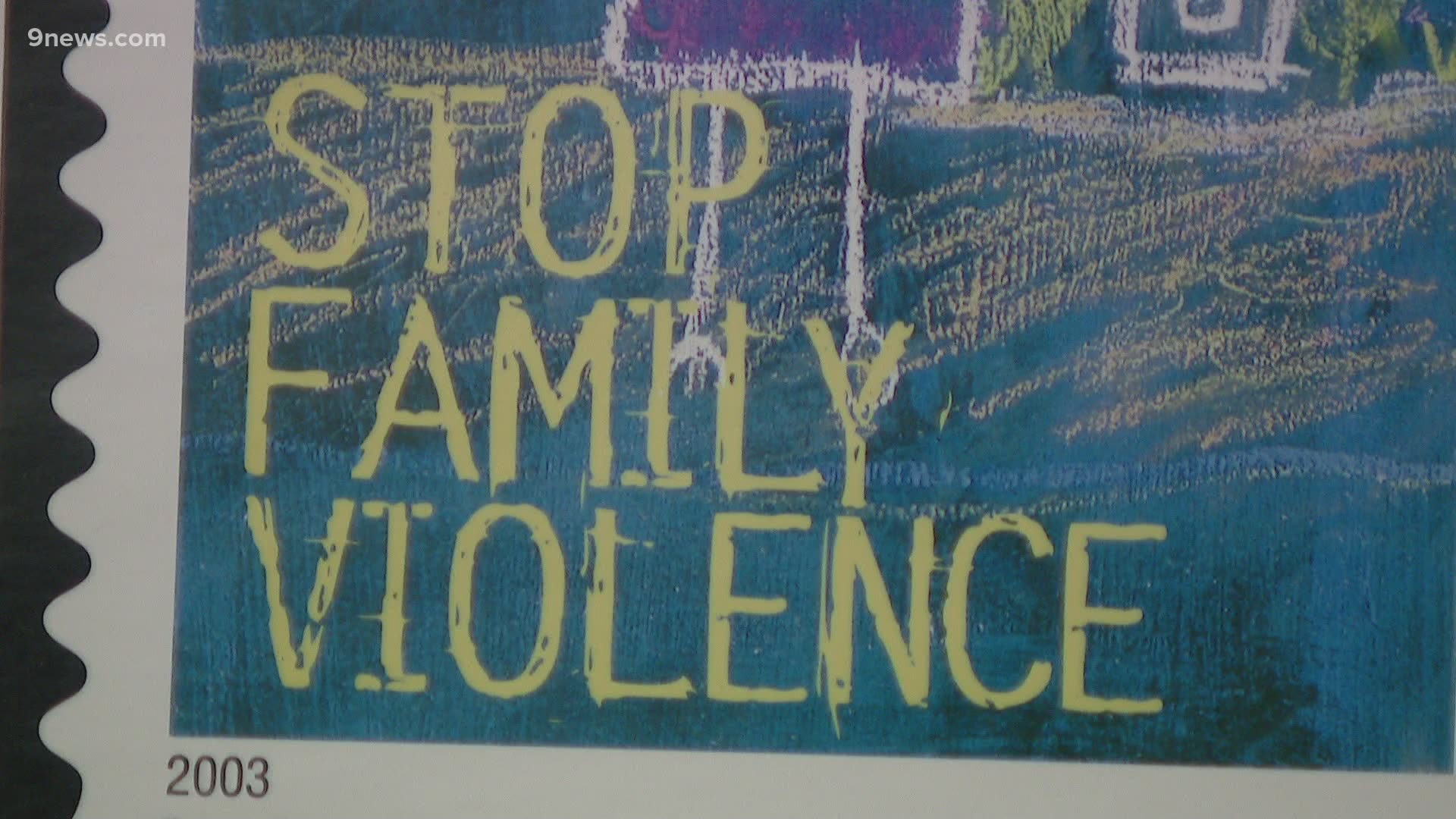 JEFFERSON COUNTY, Colorado — A 39-year-old man was sentenced to spend the rest of his life in prison for killing a woman at a Lakewood motel in 2019.

Rotasha Pryor-Thomas, 32, was found dead in a bathtub with the water running and overflowing onto the floor at the Chalet Motel on West Alameda Avenue on November 2. Pryor-Thomas died from asphyxiation on Halloween night.

Lakewood Police's investigation led them to Jarvis Gates. On November 5, Gates was arrested.

At trial, the 1st Judicial District Attorney's Office said Lakewood Police's investigation included DNA evidence, fingerprints, cell phone mapping and surveillance video from the motel's cameras all of which were crucial in helping secure the conviction of Gates.

Gates was convicted of:

Pryor-Thomas' family members, dressed in her favorite color of purple, addressed the court and spoke of Rotasha as a mother, daughter, granddaughter, and niece. Tamika Galloway, Rotasha’s aunt, told the court, “Rotasha was the light of our family.”

District Court Judge Philip McNulty sentenced Gates to life without parole plus the maximum 16 years for the kidnapping charge and 18 months on the tampering charge, which will be served consecutively with the life sentence.

RELATED: 8 indicted in connection with armed robberies across Metro Area

RELATED: Dog thrown from window on I-76 dies, investigators search for person responsible