JBS notified the White House that the ransom demand came from a criminal organization likely based in Russia. 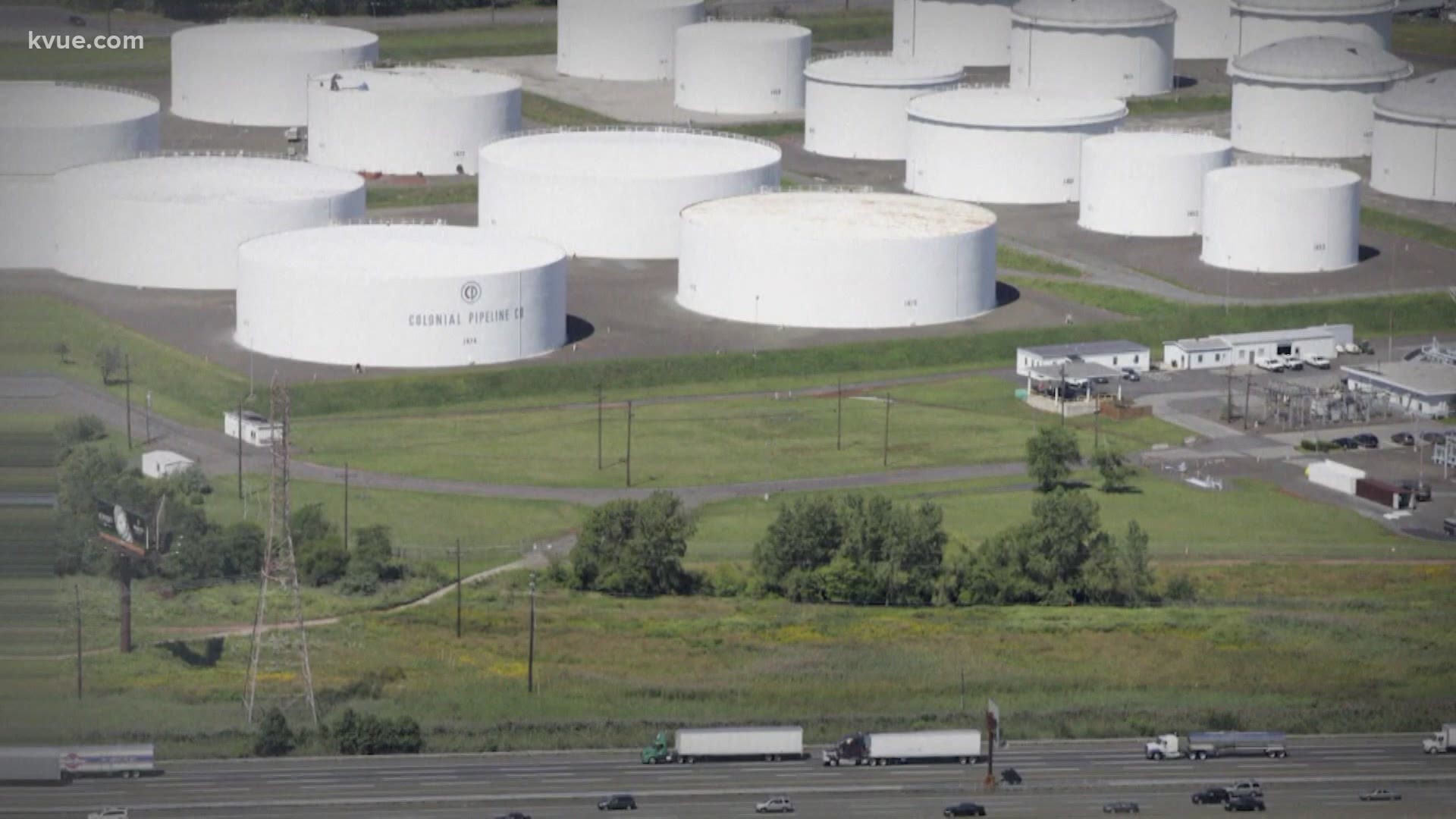 GREELEY, Colo. — JBS Foods, which has its U.S. headquarters in Greeley, was the victim of a ransomware attack over the weekend, according to the White House, which said the company notified the government of the attack on Sunday.

Two shifts were canceled Tuesday at JBS’ meatpacking plant in Greeley, according to UFCW Local 7, which represents 3,000 workers at the plant. The plant is the biggest JBS beef plant in the U.S.

Union spokesman Dakar Lanzino said only shipping and maintenance operations were continuing at the facility.

"The White House has offered assistance to JBS, and our team, and the Department of Agriculture, have spoken to their leadership several times in the last day," said Principal Deputy Press Secretary Karine Jean-Pierre in a statement aboard Air Force One.

According to Jean-Pierre, JBS notified the administration that the ransom demand came from a criminal organization, likely based in Russia.

The White House is engaging directly with the Russian government on the matter, according to Jean-Pierre.

In a statement on its website, JBS said they're not aware of any customer, employee, or supplier data being compromised.

9NEWS has reached out to JBS Foods about the attack but has not yet heard back.

JBS has extensive facilities in the U.S., including processing plants in Texas and Colorado.

The FBI is investigating the incident and the Cybersecurity and Infrastructure Security Agency (CISA) is coordinating with the FBI to offer technical support to the company in recovering from the ransomware attack.

Right now, federal officials said they're assessing any impacts on supply, and are looking at ways the administration can mitigate impacts if necessary.