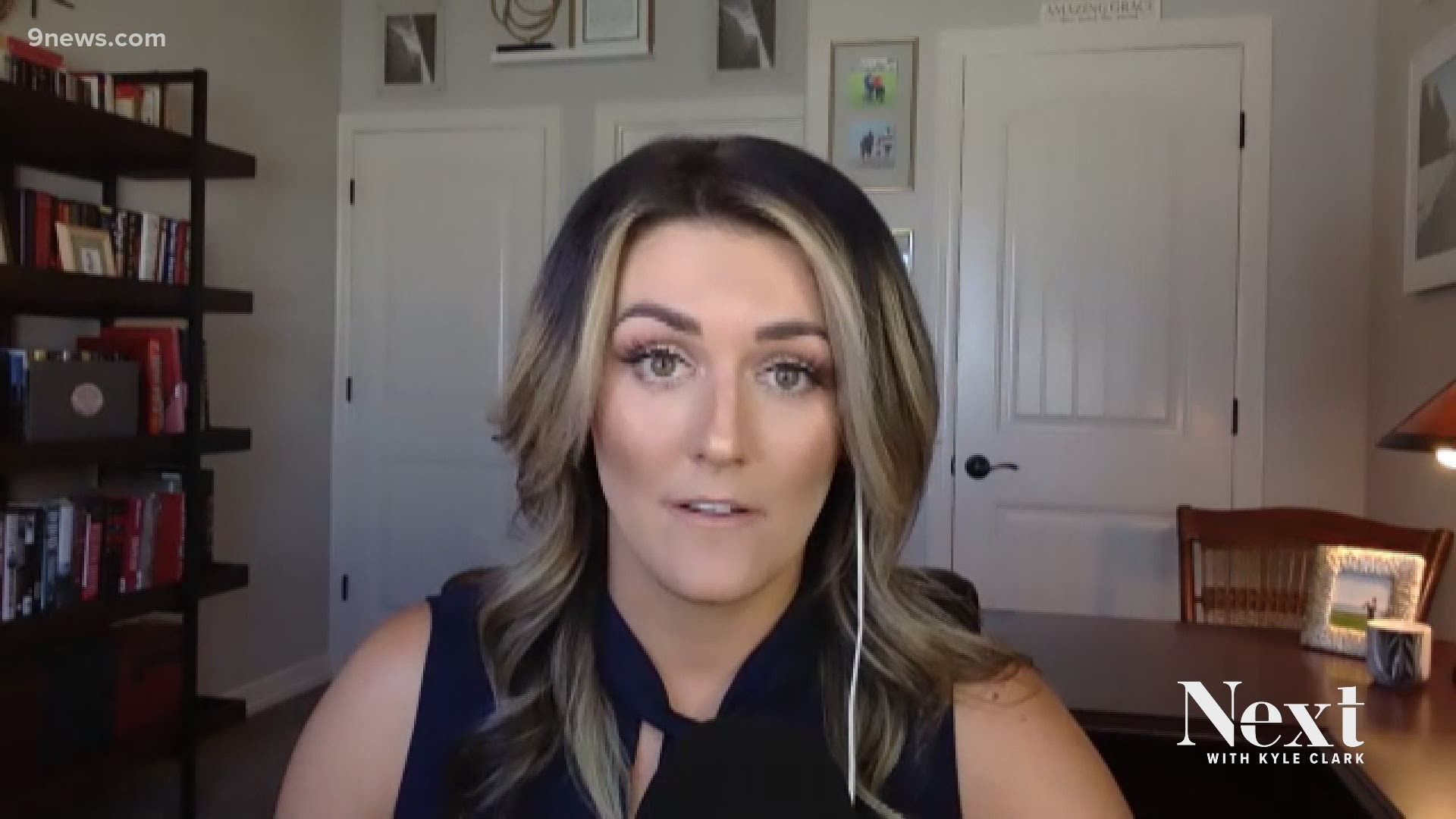 >Video above: Sex assault victim reflects on bill that would free offenders early due to treatment backlog.

Nelson has been charged with seven counts related to the sex assaults. They are:

There were two other incidents of unlawful sexual contact on two previous roommates in 2018 and 2020, the DA's office said.

The victims told investigators they were scared of reporting Nelson because he was a retired law enforcement officer, according to the DA's office.

Nelson worked for the Westminster Police Department before being hired as an investigator for the Jefferson County District Attorney's Office in 2008. The DA's office said Nelson resigned in 2014.

Nelson turned himself into the Jefferson County jail Thursday and was being held on a $5,000 cash/surety bond, the DA's office said.

Nelson's next court appearance is scheduled for July 7.