The judge announced on Friday that Fani Willis and her team would be disqualified from prosecuting the case against Garrett T. Rolfe. 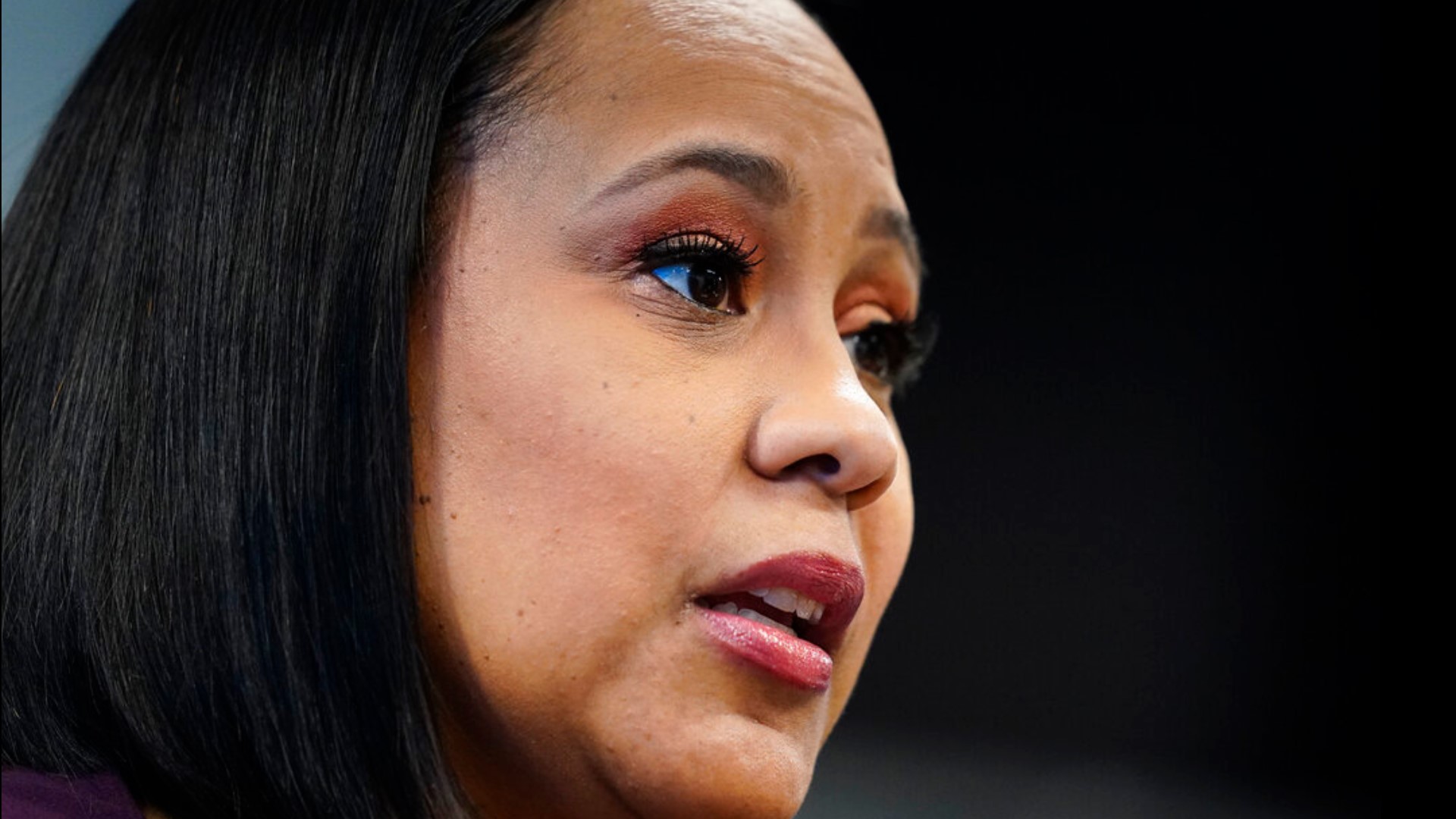 ATLANTA — The Fulton County district attorney and defense attorneys have been granted a request to recuse the county's top prosecutor from a high-profile shooting case involving an Atlanta officer.

Chief Superior Court Judge Christopher S. Brasher announced on Friday that Fani Willis and her team would be disqualified from prosecuting the case against officer Garrett T. Rolfe in the death of Rayshard Brooks due to existing conflicts of interest.

"I appreciate Judge Brasher’s careful consideration of the difficult issues presented by this matter, and I expect that this will allow the case to move forward in a manner consistent with achieving a just result that all parties will have confidence in,” Willis said in a statement after the decision.

Willis had twice requested the recusal months earlier from Georgia Attorney General Chris Carr. However, he denied the request for this case and others. She then turned to the courts but was initially denied by Fulton County Judge Todd Ashley in March. Judge Ashley said he wouldn't second guess the attorney general.

Willis said then that she believed any wrongdoing put a cloud over the entire Fulton County District Attorney's Office, whether Howard was still there or not, and presents a conflict of interest.

The disqualification comes in response to a 2020 motion to Rolfe's attorney and doesn't apply to other cases for which Willis has also requested a recusal for similar reasons.

"We welcome this order and look forward to the Attorney General appointing a special prosecutor to fairly and objectively review the events of June 12, 2020, that resulted in Officer Rolfe's legal use of deadly force," the attorneys said in a joint statement.

Attorney General Carr's office also issued a statement after learning of the decision and was reviewing it.

"We will respect the Court’s decision,” it concluded.