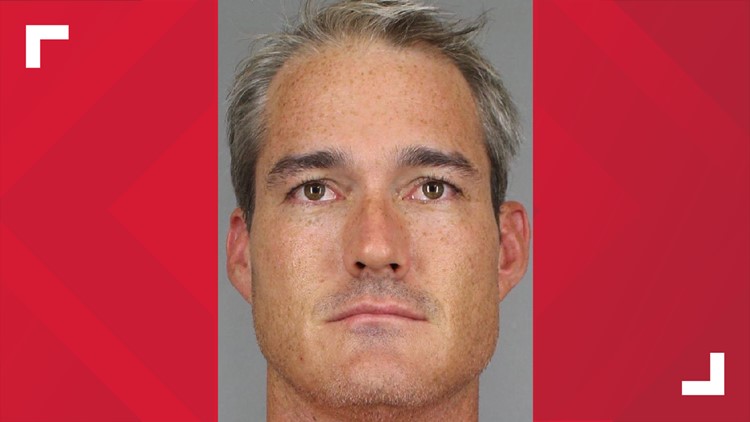 ARAPAHOE COUNTY, Colo — An Arapahoe County District jury has convicted Scott Pack, 41, of two counts under the Colorado Organized Crime Control Act (COCCA) and a half a dozen felonies in connection to a massive marijuana trafficking organization.

Investigators said they discovered 845 marijuana plants weighing 2,535 pounds worth more than $5 million on an illegal marijuana operation at a site in Elizabeth. Authorities said the organization operated under the guise of a licensed and legal business named Harmony & Green, according to a news release from the 18th Judicial District Attorney's Office.

The former Aspen businessman was involved in the organization that law enforcement said conned investors and shipped illegal drugs out of Colorado.

No legal marijuana sales were reported or marijuana taxes paid.

Pack was found guilty of a pattern of racketeering and conspiracy; a first-class drug felony; conspiracy to cultivate marijuana; and two counts of securities fraud.

“Coloradans did not pass Amendment 64 to become the Wild West of Weed. Despite the perception that marijuana is completely legal, it is not,” District Attorney George Brauchler said in a news release. “Colorado created a regulatory framework that we defend by aggressively prosecuting those, including the rich, who choose greed over our laws.”

Pack now lives in California and was indicted in June 2017, along with 19 others, after authorities started the investigation in 2016.

The original investigation uncovered a major drug trafficking organization that was involved in illegally cultivating, processing and distributing marijuana and marijuana products to at least five states.

Authorities said the organization produced over 300 pounds of marijuana each month at sites in Denver, Elizabeth and Colorado Springs, while the distribution was arranged and executed throughout Arapahoe, Douglas and Elbert counties, and other locations along the Front Range.

The drug felony carries a mandatory prison term of 8-32 years in prison. Other counts have presumptive ranges, but prison time is not mandatory and sentences are at the discretion of the judge.