The Jefferson County Sheriff's Office said the suspect got out of the car and approached the victim with a gun, demanding all their belongings. 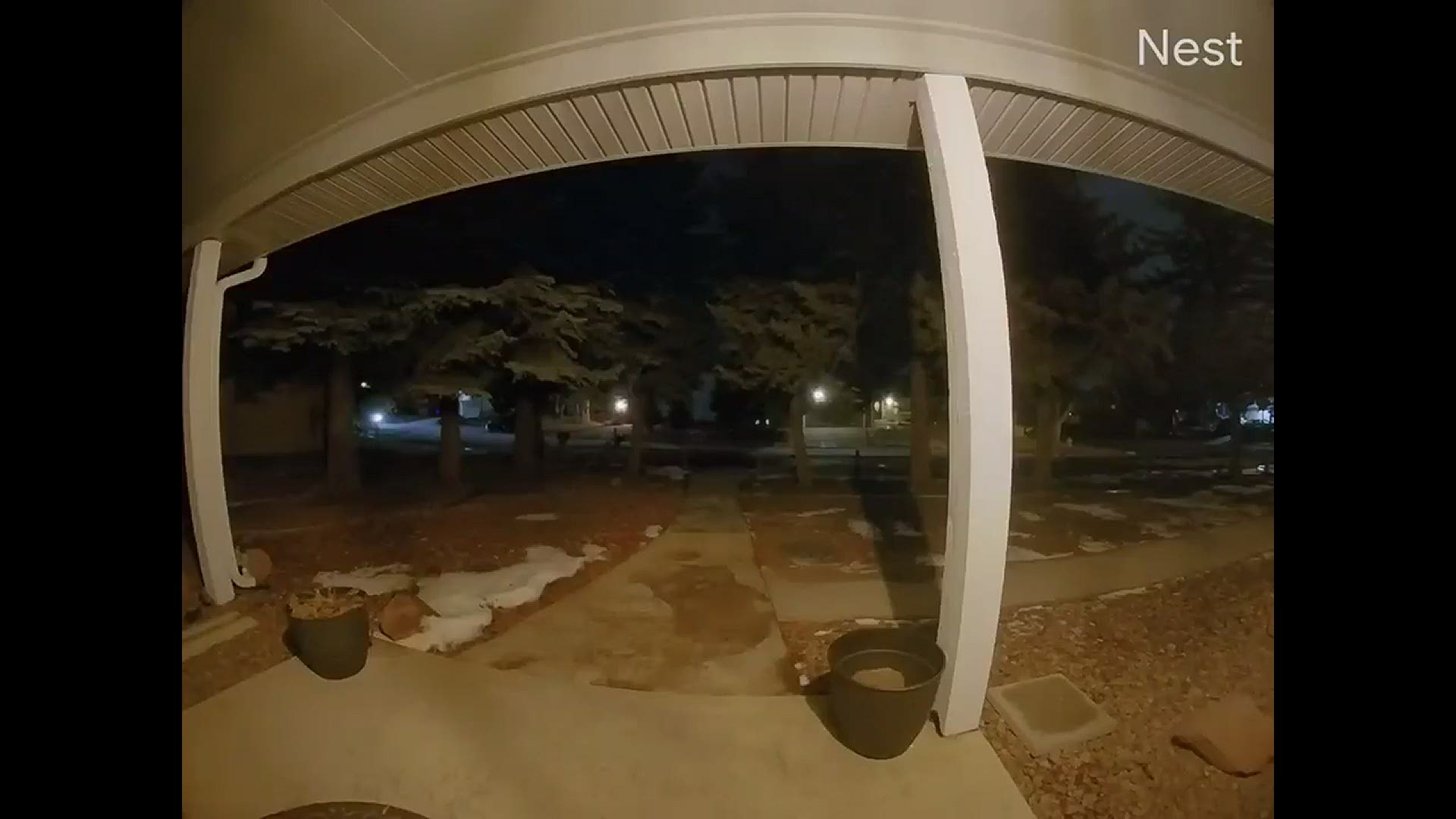 JEFFERSON COUNTY, Colorado — The Jefferson County Sheriff's Office (JCSO) is looking for a teenager they say robbed a juvenile at gunpoint Thursday night.

According to a tweet from JCSO, the victim was walking in the 10200 block of West Powers Avenue, west of Littleton, at around 8:30 p.m. when the passenger of a red Toyota sedan with black wheels got out of the car, pointed a gun at the victim and demanded that all of their belongings be handed over.

Little information about the suspects has been released. JCSO said the one with the gun is described as Hispanic, 15-17 years old and wearing a yellow shirt and black pants. The driver was described as a Hispanic male, possibly a teenager. There was also a teenage girl in the car.

JCSO said this is an ongoing investigation and asks anyone with information related to the case to call their tip line at 303-271-5612 or Metro Denver Crime Stoppers.

Anyone with information can call Crime Stoppers at 720-913-7867 or visit metrodenvercrimestoppers.com. Tipsters can remain anonymous and may be eligible for a reward of up to $2,000.