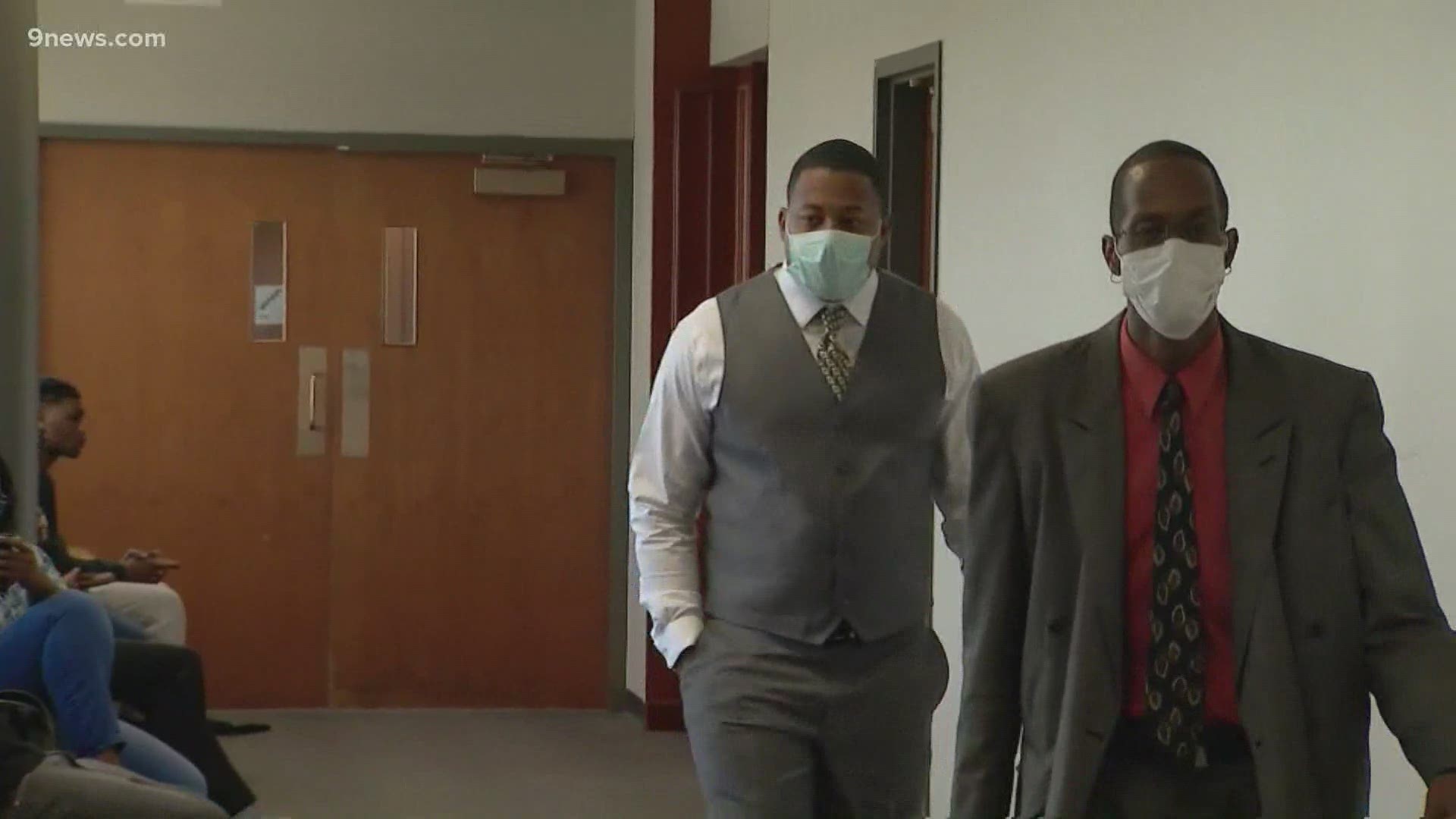 The DA's office said the last four charges are sentence enhancers, which would come into play if there is a conviction or guilty plea.

Watson was arrested on Saturday, May 16. According to court records, his bond was originally set at $500,000. On Tuesday, another bond hearing was held where Watson's bond was lowered to $100,000, and he was released after a surety bond was posted.

The next scheduled court date in the case is June 29 at 9 a.m.

RELATED: Man accused of shooting Waffle House cook who refused to serve him for not wearing face mask

According to the arrest affidavit, just after midnight on Thursday, May 14, the cook at the Waffle House said he wouldn’t serve Watson unless he was wearing a face mask.

The affidavit says Watson left and came back with a mask, but did not put it on, and told the cook “you better shut the [expletive] up before I pull a gun and blow your brains out.”

A waitress at the restaurant told police that Watson displayed a gun, but that his friend calmed him down and they left, according to the affidavit. The cook declined to file charges for this incident.

Watson returned early the next morning and once again demanded to be served, the affidavit says. The cook told him that he was not going to serve him, and that he needed to leave the restaurant, according to the affidavit.

The affidavit says Watson then slapped the cook across the face and followed him to the back area of the restaurant and through the back door. Police said Watson told the victim statements to the effect of “you better shut the [expletive] up and serve me,” before firing one gunshot.

According to the affidavit, a waitress at the Waffle House told police that Watson and three other men had tried to come into the restaurant earlier, but were turned away because there were already five people inside.

After the shooting, officers learned Denver Police were looking for Watson, who was also accused of opening fire at a tow operator after his vehicle was impounded, the affidavit says.