The Olympic gold medalist had previously faced three charges related to the US Capitol riots. 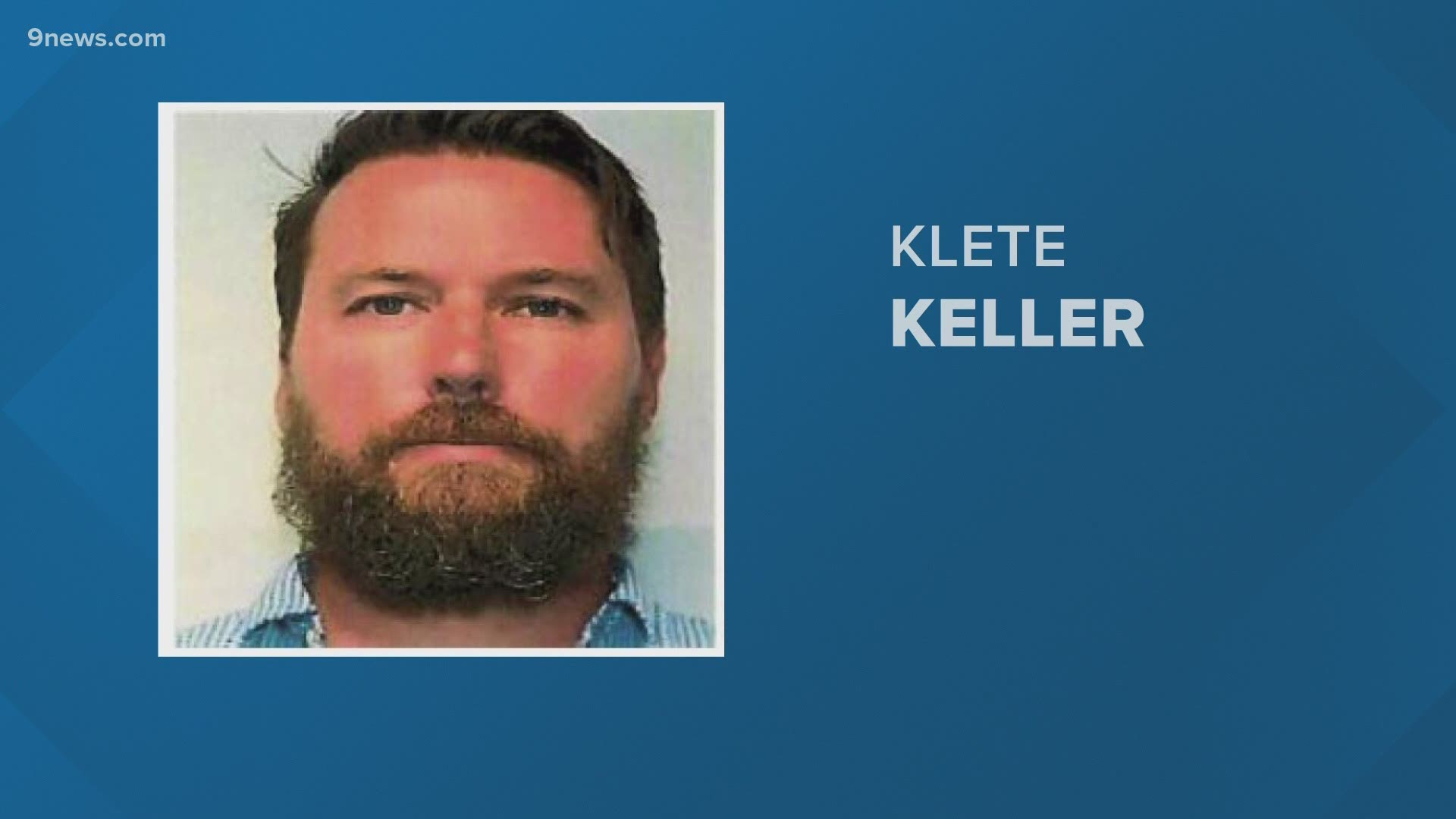 WASHINGTON D.C., DC — A federal Grand Jury returned a seven-count indictment against Klete Keller, a Colorado resident and former Olympic swimmer who is accused of participating in the failed insurrection at the US Capitol on Jan. 6.

Charges against Keller now include:

He had originally faced just three charges related to his alleged participation in the Capitol riots.

> The video above is a Jan. 13 report detailing Keller's arrest.

An FBI issued warrant says agents searched through videos credited to Townhall Media, a political news organization, and SwimSwam, a news organization that covers competitive swimming and other related sports, that depicted various events that occurred at the Capitol and identified Keller multiple times.

Keller won two Olympic gold medals as a relay teammate of Michael Phelps. He has been a licensed real estate broker in Colorado. Records indicate his license is “inactive.”

He is one of several Colorado men who face federal charges related to the Capitol riots.

This story draws on prior reporting from Jeremy Jojola.