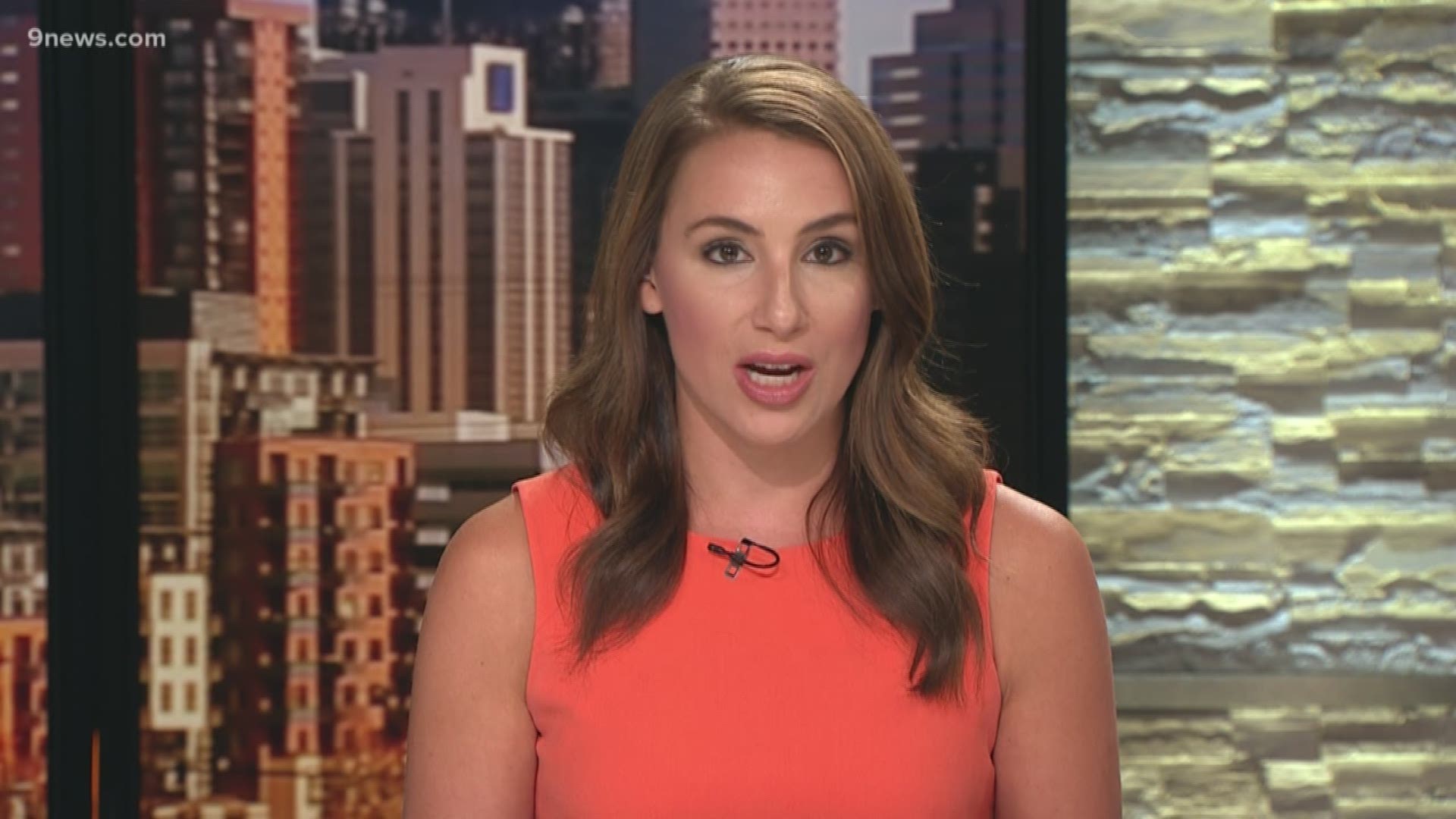 LAKE COUNTY, Colorado — A grand jury indicted the Lake County coroner on a charge of second-degree official misconduct after he sent his wife to numerous death scenes even though she was not a sworn deputy, a release from the Fifth Judicial District says.

Kent is accused of sending his wife to death scenes during 2019, according to the district attorney's office. A summons was issued for Kent in lieu of an arrest warrant, the DA's office said.

Coroner duties require investigating causes of death and taking the bodies of people who die outside of hospitals when physicians are not present.

Deputy coroners can exercise the authority of the elected coroner, however Kent's wife was not a sworn deputy, according to the release.

Kent was first appointed to the Office of Coroner in 2012, the release says. He was elected coroner to four-year terms in 2014 and 2018.

A grand jury frequently investigates matters of public corruption and violation of duties by elected officials.