Watch a video of the suspects in the player. The incident happened on Saturday morning near 12th and Teller. 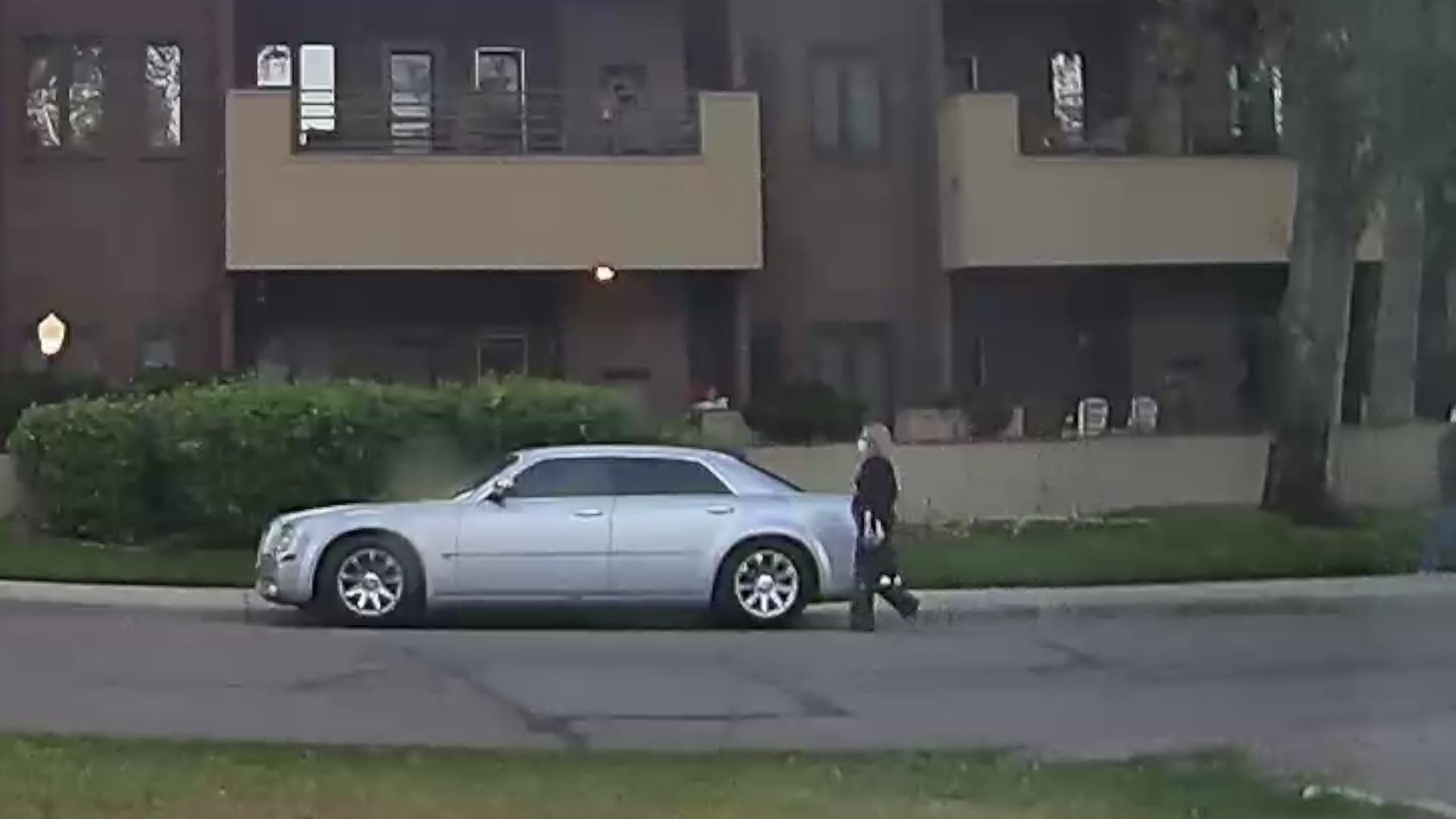 LAKEWOOD, Colo. — The Lakewood Police Department is searching for a man and a woman after a dog was found dead with apparent gunshot wounds near a Lakewood intersection.

Officers found the dog at around 7 a.m. Saturday near Teller Street and West 12th Avenue. According to a news release, witnesses told police that they saw a man and a man pull up and park near the intersection in a silver Chrysler 300.

The release says the witnesses told police that the two appeared to be arguing when they got out of the car.

That’s when witnesses told police that the woman was seen shooting the dog while the “male struggled with it and held it down,” the release says.

Afterward, the release says the two immediately got back into the car and drove away, leaving the dog to die. The dog is a female pit bull mix and did not have a microchip or any tags, according to police.

The suspects are described as:

A video of the suspects is in the player above. There is a still below.

Credit: Lakewood Police Department
A man and a woman are wanted after a dog was found shot to death near West 12th Avenue and Teller Street in Lakewood at 7 a..m. on Aug. 1, 2020.

Anyone with information about their identities or the crime is asked to call Metro Denver Crime Stoppers at 720-913-STOP, and reference LPD case LK20-027899.