The man's girlfriend said she woke up and saw a man wearing a mask standing over their bed. 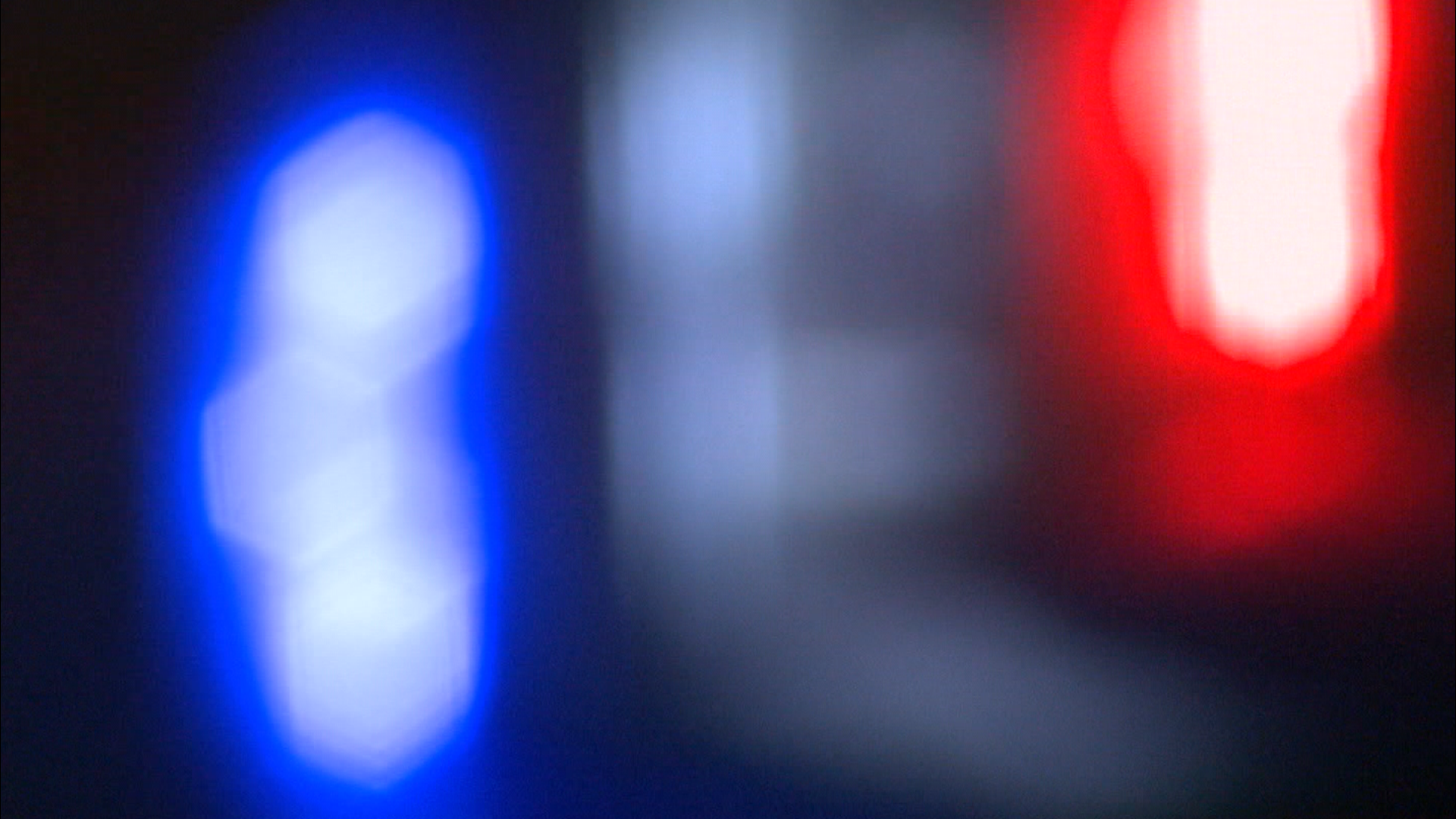 LAKEWOOD, Colo. — A woman said a man wearing a mask shot and killed her boyfriend at a Lakewood apartment early Friday morning, according to the Lakewood Police Department.

Carr's girlfriend said she woke up and saw the suspect standing over their bed before he shot and killed Carr.

Lakewood Police Department detectives are actively investigating the homicide and asking the public for any information that could lead to a suspect.

Anyone with information on the case is asked to call the Lakewood Police Department tip line at 303-763-6800 and reference case number LK19108831.