Police are looking for a third person of interest in this case. 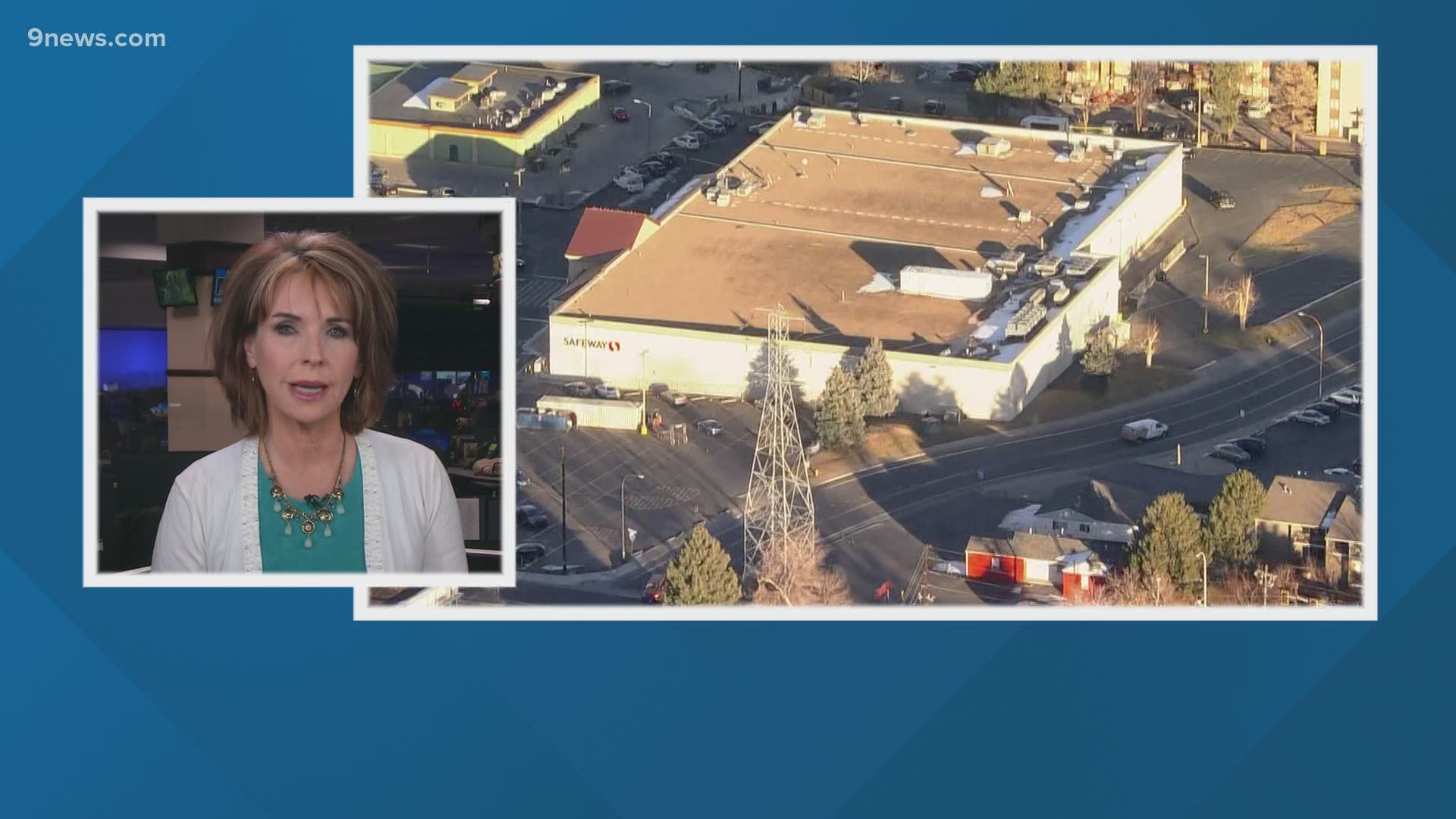 LAKEWOOD, Colo. — Two men have been arrested in connection with a shooting near a Safeway in Lakewood that left one woman dead, Tuesday afternoon.

The victim has been identified as 59-year-old Charlotte Williams of Arvada, according to police.

On Wednesday, Lakewood Police (LPD) arrested 36-year-old Clenon Shemar Red. He is being held at the Jefferson County jail facing charges of first degree murder and tampering with evidence, according to police.

Police responded to the Safeway parking lot in the 9100 block of West Colfax Avenue at 1:28 p.m., on Tuesday,. after receiving a call about a gunshot wound.

When police arrived, they said they found Williams, who had been shot.

Officers attempted life-saving measures on Williams before the she was taken to the hospital. Williams was pronounced dead at the hospital.

LPD is currently looking for a third person of interest in this case. Police say she is a woman in her mid 30s and was last seen leaving the scene wearing a white jacket with black pants, and possibly later, with a black jacket and white pants.

Anyone with information about this shooting is asked to call the Lakewood Police tip line at 303-763-6800.