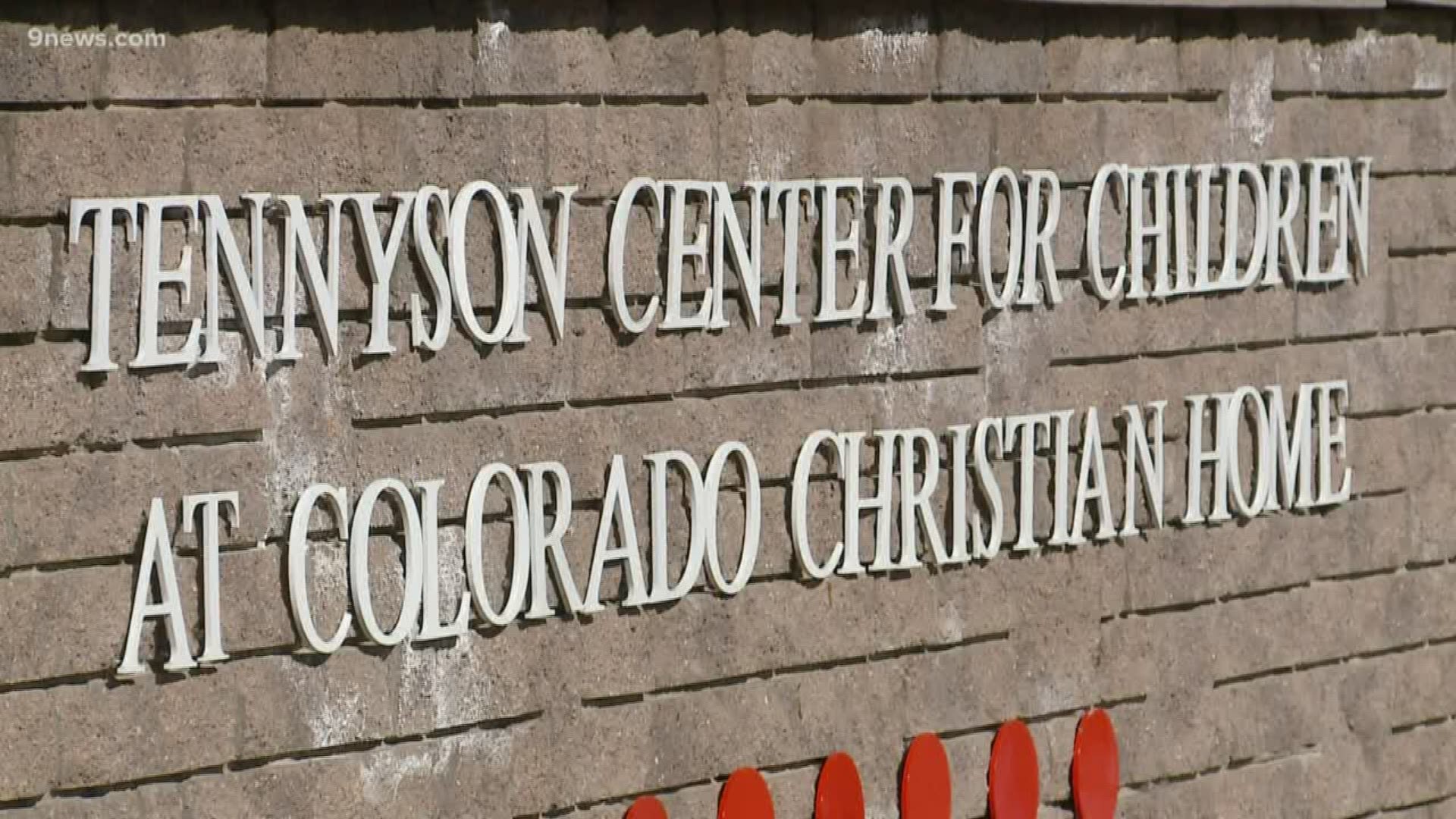 LARIMER COUNTY, Colo. — A Fort Collins man has been arrested on a first degree murder charge in connection with the death of a three-year-old boy, the Larimer County Sheriff's Office (LCSO) said Friday.

According to an LCSO release, Fort Collins Police Services (FCPS) was called to an urgent care center Wednesday afternoon regarding a three-year-old boy who had been brought in by a family member. The boy was unconscious and not breathing, LCSO said.

Medical staff tried to save his life, but he didn't make it, according to LCSO.

>WATCH ABOVE: Domestic violence and child abuse victims may not be getting the help they need because of COVID-19.

LCSO said the sheriff's office was contacted because the child lived in an unincorporated area of the county. It wasn't clear whether the boy's death resulted from a criminal act or a medical issue, according to LCSO.

LCSO said during the investigation by the sheriff's office and FCPS it was revealed that the child was allegedly assaulted by his mother's boyfriend, 27-year-old Jaime Omar Rodriguez, for misbehaving inside a commercial business in southeast Fort Collins.

The boy was taken home from the business and later taken to the urgent care center when another family member saw that he was unresponsive, according to LCSO.

LCSO said the coroner's office will release the cause and manner of the boy's death later.

The sheriff's office said Rodriguez was arrested during the initial investigation Wednesday on a parole violation warrant and booked at the Larimer County Jail.

On Friday, LCSO said, Rodriguez was arrested again at the jail on suspicion of first degree murder and child abuse - death. Bond has not been set on those charges, according to LCSO.

According to court records, Rodriguez is due for his first appearance on April 14.