Police conducted an investigation at a home less than a mile from where Stine was last seen in July 2016. 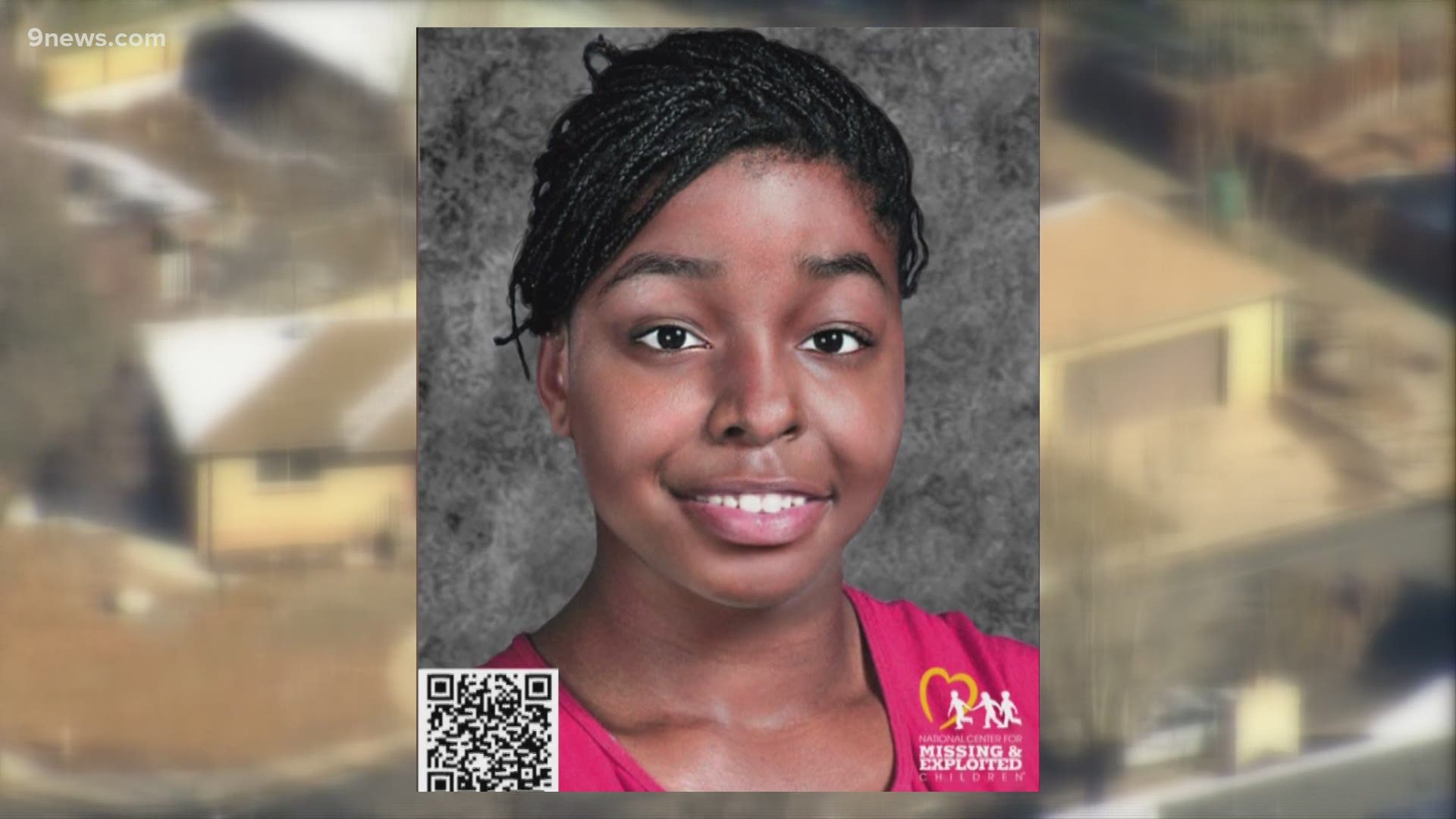 AURORA, Colo. — Aurora Police have completed their search at an Aurora house possibly connected to the case of a teenage girl who went missing more than four years ago.

Aurora Police Department (APD) said Thursday that they and the FBI are finished searching at a home at 2200 Lansing St. Investigators will process evidence to determine if there is a connection to the case of Lashaya Stine.

The address is less than a mile from where she went missing, near East Montview Boulevard and North Peoria Street.

APD received a tip about the home a while ago but had to wait until the home's tenants moved out before they could search the property, said APD Officer Matthew Longshore. Stine knew the person who was renting the home at the time she went missing, he said.

The FBI was assisting APD with K-9 searches in and outside the home, Longshore said.

Longshore said they're "hopeful this gives us something."

Last year, police released an age progression photo of what Stine might look like at age 19, which is below.

Credit: Aurora Police Dept.
An age-progression photo of Lashaya Stine showing what she might look like today at age 19.

Stine was last seen about 2:30 a.m. on July 15, 2016, near East Montview Boulevard and North Peoria Street in northwest Aurora.  Police released the video below, which shows the last time anyone saw or heard from her.

"We’re hopeful if anyone lived in this area and saw something in July of 2016 that maybe at the time they didn’t think anything about, maybe it sparks their memory," Longshore said. "Right, that’s the small information that we may need."

"We not only do these for ourselves," he added. "We’re doing this for Lashaya’s family. They’re the ones that need help and closure." 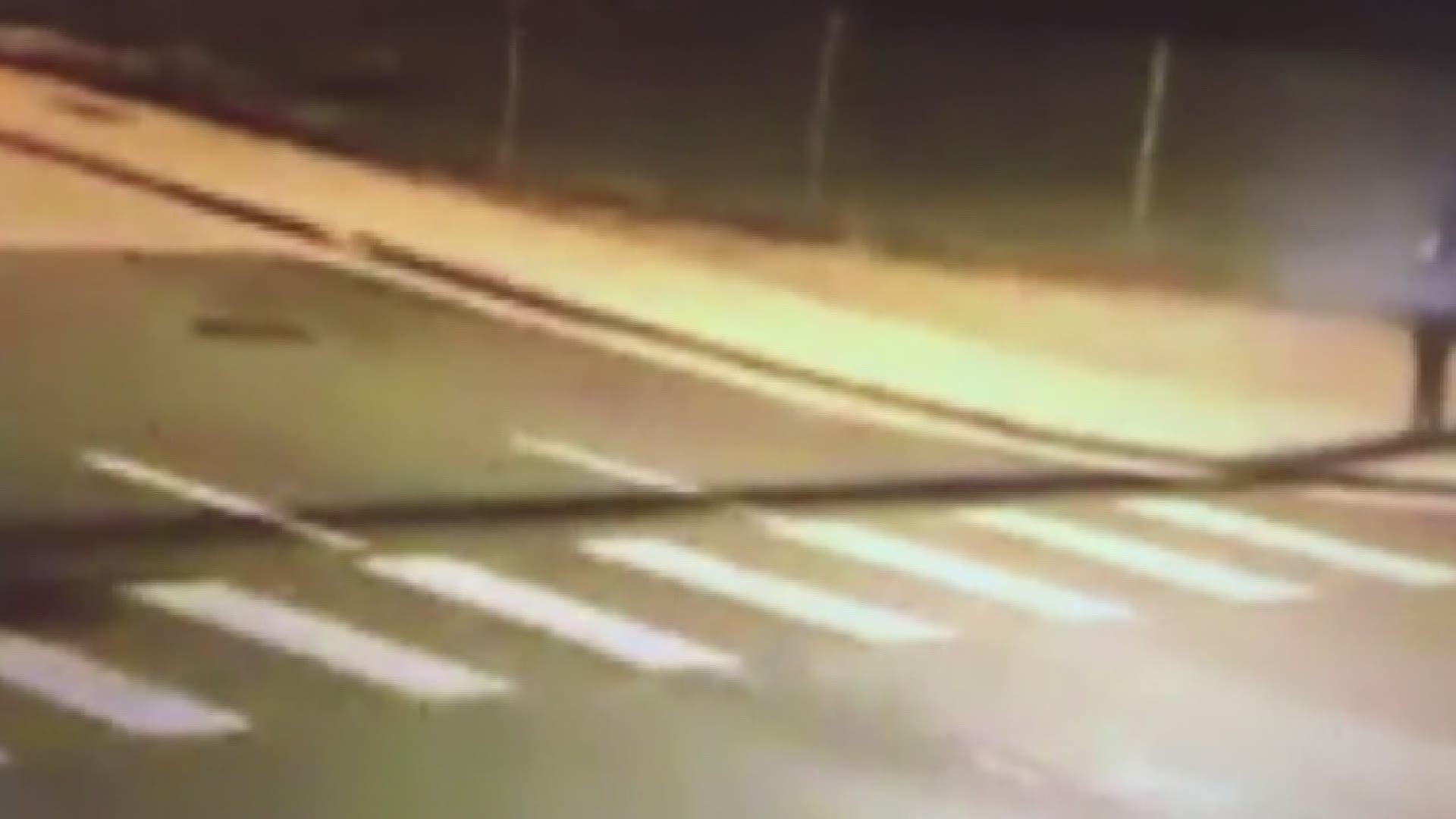 Stine is approximately 5 feet, 6 inches tall and 150 pounds with long black hair, brown eyes and has a quarter-sized round scar on her chest.

RELATED: 'I know we’re going to find her': It's been 3 years since Lashaya Stine was last seen