The shooting victim was a 49-year-old Brighton businessman, veteran and artist. 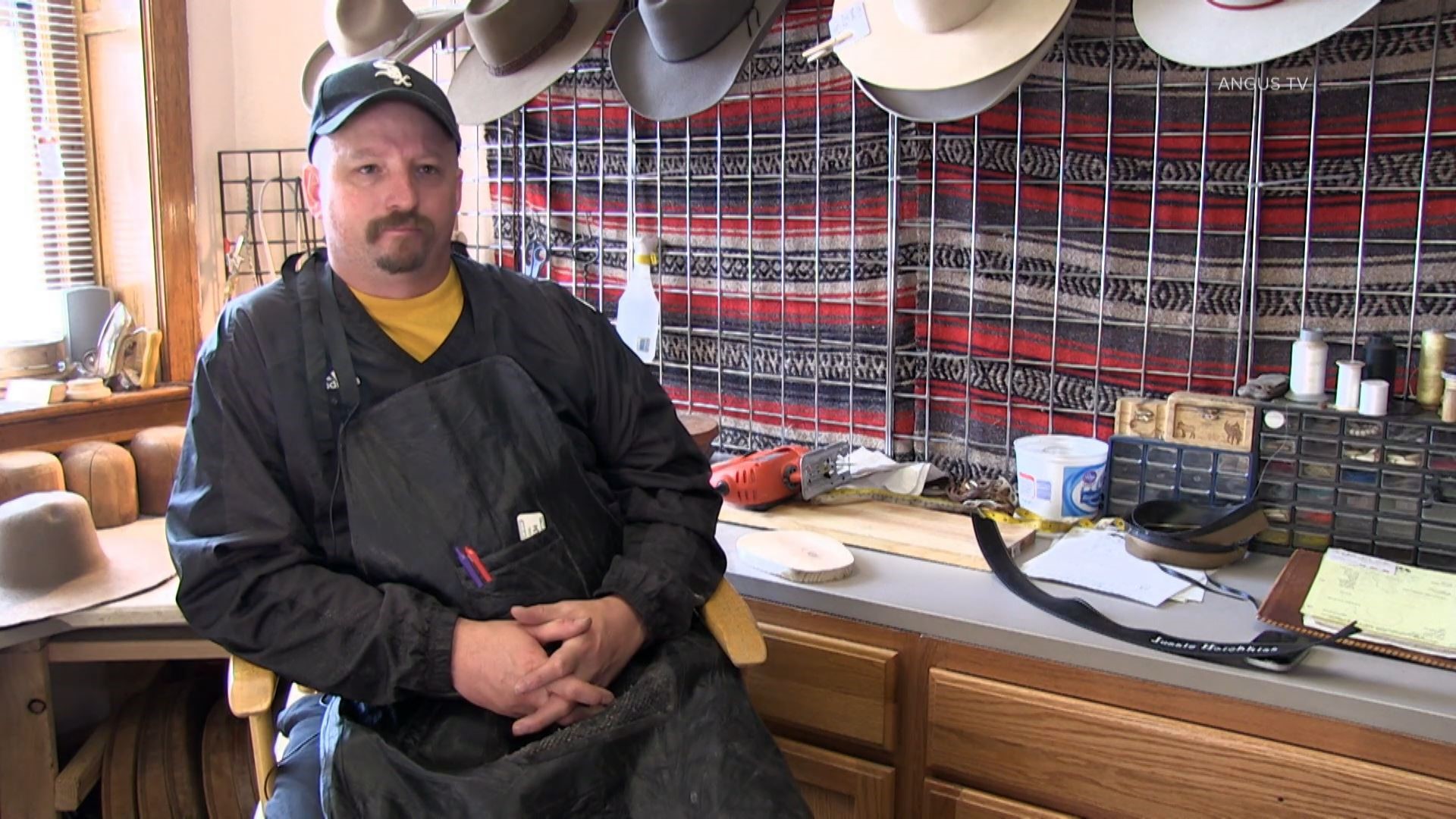 DENVER — EDITOR’S NOTE: 9NEWS is used to covering many different kinds of stories, but usually we’re not directly involved in them. For this reason, A.J. Lagoe from our sister station KARE in Minneapolis is covering the initial stages of the shooting and investigation.

The Denver Medical Examiner identified 49-year-old Lee Keltner as the victim in the Saturday shooting near the Denver Art Museum.

The listed manner of death is homicide after Keltner was fatally shot as dueling protests in downtown Denver were winding down.

Keltner, reportedly a Navy veteran, worked for a number of years as a hatter, designing and making custom western hats from a Brighton shop.

In 2015, he told the Denver Post, “Everything I do is custom. I do one hat at a time, I do it right for that customer, and then I move on to the next one.”

Keltner, in a 2011 video talking about his business, said he was "keeping the West alive, one hat at a time."

He was also a part of Colorado’s Motorcycle community. The Biker Down Charity has started a fundraiser for his family, describing him as a husband, father and friend to many.

Matthew Dolloff, 30, is being held for investigation of first degree murder in connection with the shooting, the Denver Police Department (DPD) said in a tweet Sunday afternoon. Denver Police also said in a tweet that Dolloff was "acting in a professional capacity as an armed security guard" at the time of the incident.

Pinkerton, however, said it does not actually employ Dolloff – Pinkerton did not share the name of the company for which Dolloff worked. Pinkerton on Monday released the following statement via its Facebook page:

“9NEWS continues to cooperate fully with law enforcement and is deeply saddened by this loss of life.”

EDITOR’S NOTE: Jason Whitely from our sister station WFAA in Dallas contributed to this report.