Legal expert weighs in on verdict, future sentencing of man for I-70 crash that killed 4 people 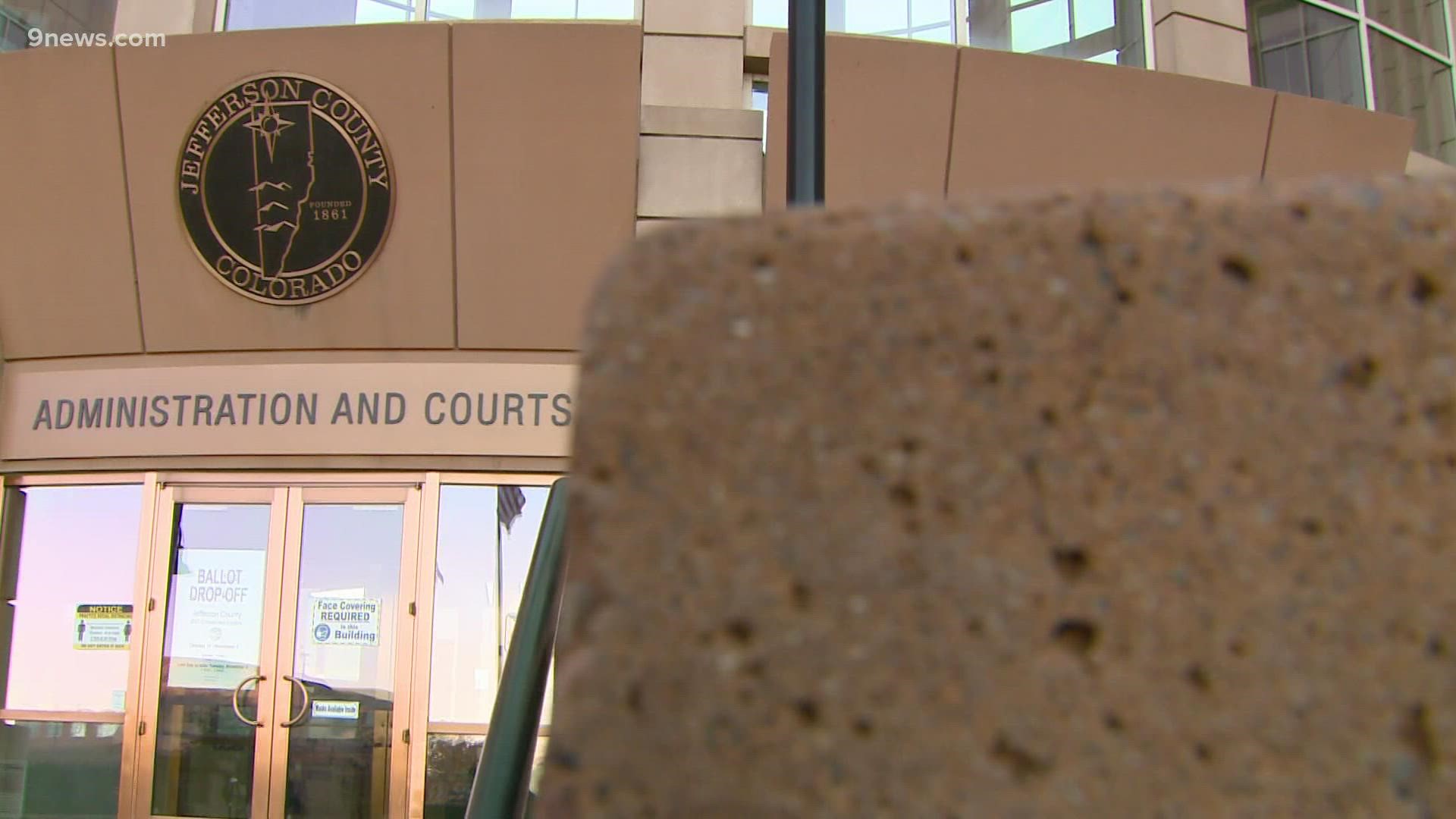 Aguilera-Mederos was 23 when his semi-truck slammed into stopped traffic on I-70 in 2019. The crash killed four people.

"This was a very difficult case to defend because of the number of people who are affected and the reality that most jurors would put themselves in the place of the defendant and thus could understand what choices that individual made that ultimately resulted in a great tragedy," said 9NEWS Legal Expert Scott Robinson. "Those are tough facts for the defense to overcome, and the jury thought so, too, in a relatively quick result in a case that lasted three weeks."

Robinson says that when it comes to sentencing, he believes it's likely that the judge will impose consecutive sentences.

"Because we have a number of counts involving different victims, it's not just feasible, but highly likely the judge will impose consecutive sentences for some of the counts, if not all of them," Robinson said.

The conviction of vehicular homicide alone could put him in prison for up to 48 years, if the judge determines his sentences should be served consecutively. The assault charges could tack on more time.

As for any defense, Robinson says one way is to prove the absence of intent.

"And those aren't insubstantial on many cases, but in a case like this, with four dead and dozens injured, it's not going to be enough to keep this young man out of prison," he said.