The public defenders representing the Gannon Stauch murder suspect have said they've been unable to conduct video visitation with their client. 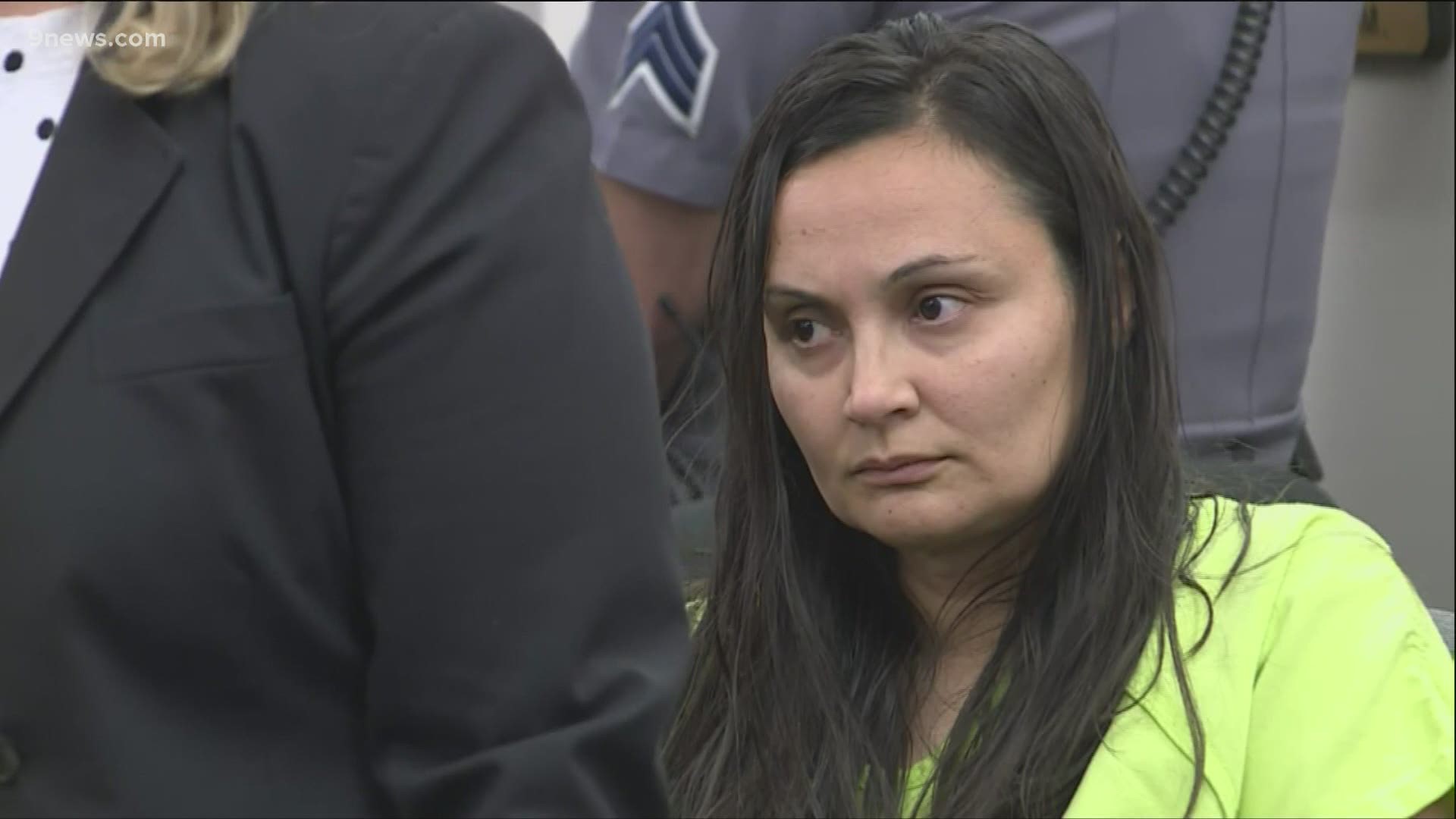 EL PASO COUNTY, Colo. — Citing the COVID-19 pandemic’s impact on the ability to communicate with their client, the public defenders representing the woman accused of killing her 11-year-old stepson Gannon Stauch filed motions Monday asking that the judge to consider releasing her on bond and delaying her preliminary hearing.

Letecia Stauch, 36, is charged with two counts of first-degree murder, child abuse resulting in death, tampering with a deceased human body and tampering with physical evidence. She was slated to appear in court for a preliminary hearing on June 5.

During hearings of this nature, judges hear some of the key evidence in criminal cases and determine if there is cause to go to trial. Stauch is currently being held without bond, something that’s typical for people charged with first-degree murder.

> Watch the video above for 9NEWS' original report about Letecia Stauch's arrest.

In court documents, Stauch’s attorneys alleged they have not been able to speak to her via video chat since May 4. According to Stauch’s attorneys, the El Paso County jail switched from in-person visitation to video visitation due to health concerns associated with the novel coronavirus, but stopped allowing it for inmates in her unit.

In a separate court filing, Stauch’s attorneys gave the judge an ultimatum, asking that they receive video visitation with her once again.

“Ms. Stauch therefore requests that this court grant this order allowing access to Ms. Stauch or grant her a bond so that she is able to have video and phone access with counsel from the safety of her home,” the document reads.

There has been more than 19,900 pages of discovery filed in the case, as well as 250 pieces of audio and video evidence, according to court documents. Stauch’s attorneys said they need to review this information with their client, however, they have not been able to.

“Even if counsel were permitted to enter CJC in person to visit Ms. Stauch, Ms. Stauch would only be allowed to view her discovery behind a glass window pane and she would be unable to hear any audio files or watch any video due to the limits of the attorney booths at the jail,” the filing reads.

Stauch’s attorneys also said they have been unable to properly vet witnesses associated with the case due to limits on interstate travel because of the COVID-19 pandemic. The body of Gannon Stauch was found in Florida on March 20. The boy was last seen at his Colorado Springs home on Jan. 27.

Other concerns cited in the court documents involve social distancing. Stauch's attorneys said their client would have difficulty asking them confidential questions during a court appearance if she were seated six feet away.