Littleton man indicted on 10 counts related to US Capitol attack

Patrick Montgomery is one of five Colorado men who faces charges. He pleaded not guilty in federal court. 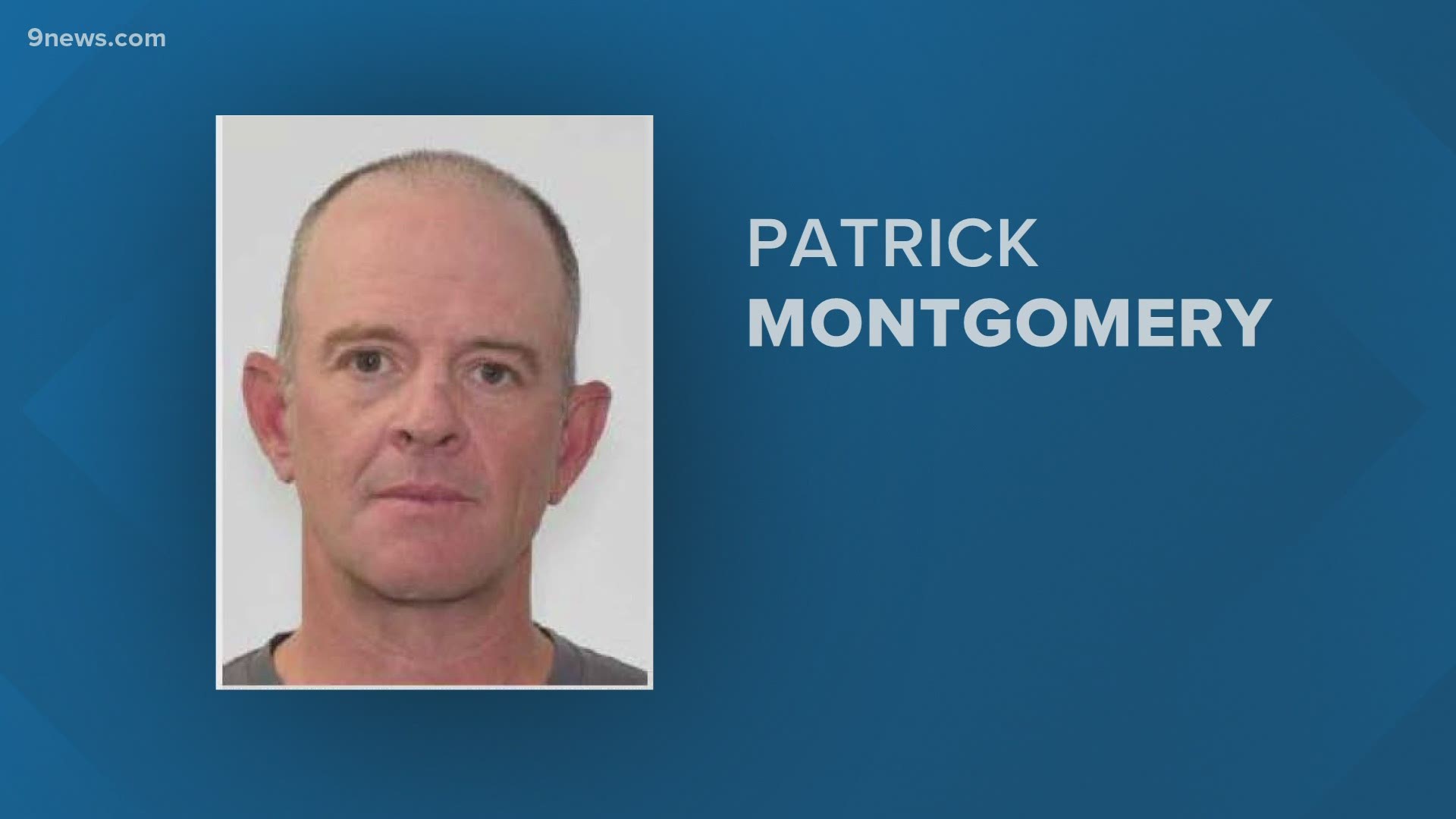 WASHINGTON, D.C., USA — A Littleton man arrested in connection with the U.S. Capitol Insurrection on Jan. 6 appeared in federal court in Washington D.C. by video where he pleaded not guilty to 10 counts brought against him this month in a federal indictment.

The indictment brought on April 16 charges Patrick Montgomery and codefendant Brady Knowlton with the following:

>The video above first aired on Jan. 19 when Montgomery was arrested.

The charges relate to the incident at the U.S. Capitol on Jan. 6 when thousands of people stormed into the Capitol as Congress was meeting to certify the electoral college vote to formalize Joe Biden's victory.

Court records contain several images of a man identified as Montgomery, including one where he appears inside the Senate Chambers on Jan. 6.

“We stormed the Senate…opened those Chamber door for Transparency!” Montgomery posted on social media, according to federal court documents.

Montgomery appeared in court by video from Kansas, where's he's currently working. The travel to Kansas from Colorado was approved by the court.

During Wednesday's hearing, a continuance was requested in light of the new charges against him. Montgomery is now set to appear in court on July 28. Prosecutors expressed interest in a potential plea deal but said once a trial date is set, they won't make deals.

He was arrested in late January initially on just two charges that included:

In February he pleaded not guilty to those charges and during a hearing was released from custody on a personal recognizance bond provided he stay away from Washington D.C., undergo drug and alcohol testing and not travel outside of the continental U.S. without prior court approval.

Five Colorado men have been charged in connection with the attempted coup. They include Robert Gieswein, 24, of Woodland Park, Olympian Klete Keller and Jeffrey Sabol.

Sabol currently remains in custody and is accused of pulling a Capitol police officer down stairs, which allowed for the mob to attack the officer.